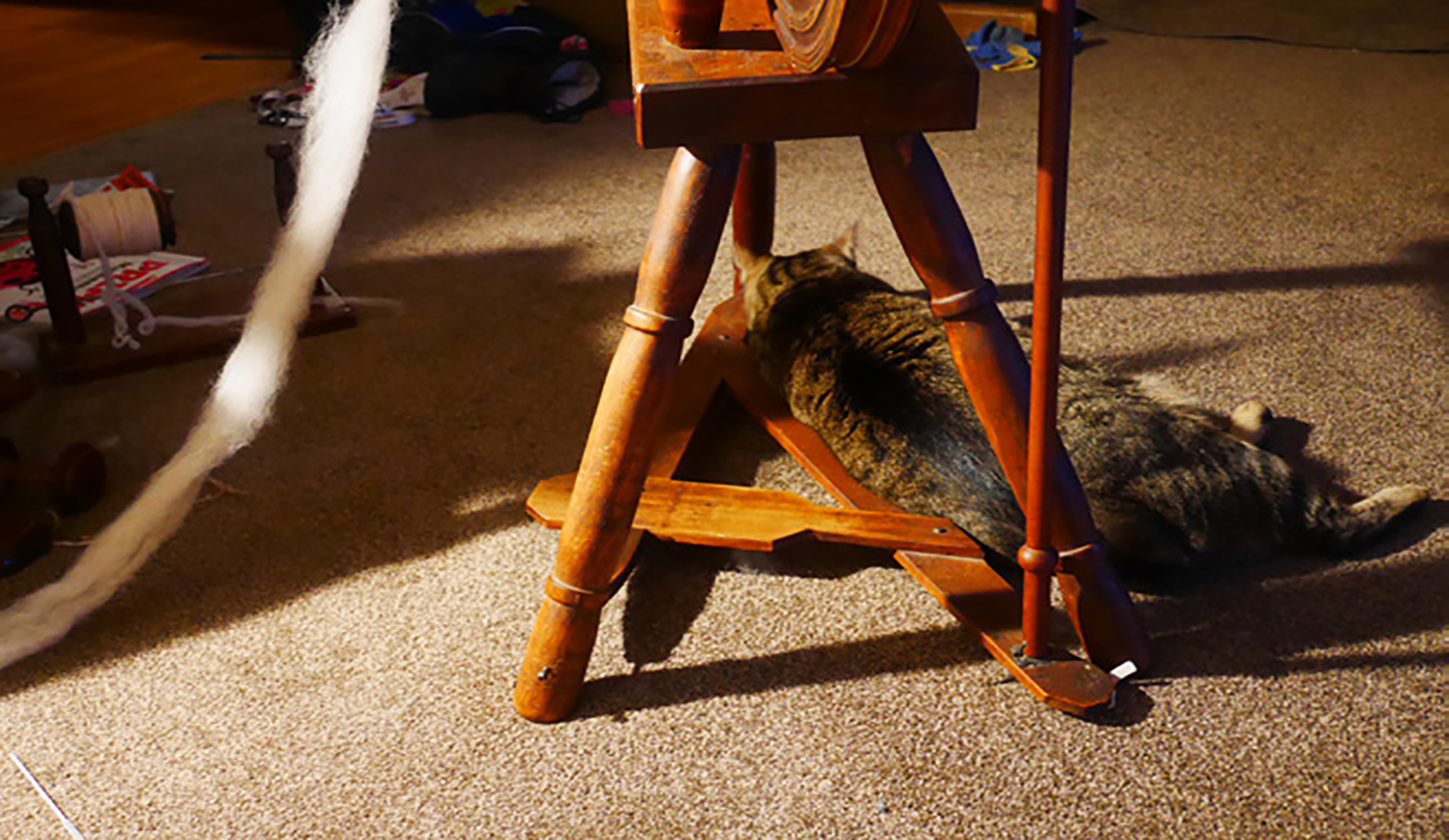 You know how you just feel a bit tired sometimes… of humans and the terrible things we’ve done to this planet?

Driving home from visiting the grandies in Gisborne seeing the plastic rubbish lining the ditches… I fear we have some major reckoning coming our way.

But I’ve failed too – for a self-proclaimed zero-waste guru – in plastic-free July no less.

At a show we took the kids to in Gisborne we bought Rush Munro icecreams in plastic tubs (#5 – not even recyclable – we will try to reuse them), a couple of Moro Gold bars and a packet of M&Ms. On the way home we chucked a hot chips pottle, a plastic raspberry bun bag and an empty Doritos packet in the rubbish (which had glass bottles in it – I can never resist a peek). Committed (once again) in that moment to really, really stop buying anything that will end up in landfill.

Also to write letters: to the council asking for public recycling bins. To Rush Munro’s. And to Mexicano Corn Chips (our preferred brand) asking for home-compostable bags, just as Proper Crisps has started doing.

Writing letters is what I do now. A drop in the bucket. The sheer scale of the overhaul we need is overwhelming.

I go to bed at night panicking. Our daughter has just started circus classes – which is totally wonderful, so up her alley, and something we’ve been thinking about for a long time. Our son has started chanter lessons the following day (his grandfather plays, turns out he has a natural affinity for it!). But for us it is a LOT of driving. I’ve been careful to avoid too much driving until now.

I’m not sure what it is that panics me. The pace of it? Being pulled in separate directions? Or, you know, just, all that driving.

Facebook panics me too. Believe me, a bigger lover of Facebook you could not find. But I would go to bed panicking. I feel like my whole world for the last 10 years has been about liking and commenting, conversations through a keyboard (I don’t even own a smartphone!). How many times have I prioritised it over being present with the kids? So I quit.

I have had breaks before – four weeks last Christmas – but this time I so want it to be for real. The kids are getting bigger… I don’t want them learning that a moment, a memory, is only valid if it has been shared on social media. Of course, the doubts and second thoughts are starting in…the kids are going to get it anyway, isn’t it better that we model good usage? Maybe this is just where we are evolving to? Sharing everything with everyone, global connection? So then why do I feel so shit after using it? Why do I feel so much better off it (if a little more lonely and bored)?

I do feel fomo, like I’ve exiled myself. But on the other hand, as I read about in a glossy magazine recently, I also feel jomo – the joy of missing out. To be logged off the system… ahh!

So this winter I’ve been spinning. On a spinning wheel. A couple of years ago we found ourselves petless and facing the annual school pet day. I thought, we’ll do the lamb thing, just this once. Stanley and Fainey arrived from a kindly neighbour. The kids loved them. They grew up and were relegated to the back paddock.

At some point we realised we should probably get them shorn, and we found ourselves with two fleeces. I acquired my sister’s late mother-in-law’s spinning wheel. I had the wool carded, asking them to keep the fleeces separate (the end goal is for the kids to have jerseys from their own lambs). We are going to experiment with dying the wool naturally– apparently avocado skins/stones make the most amazing pink.

Spinning is meditative and compulsive. It is an amazing, finely balanced technology. It connects me to generations of women. A delightful little booklet came with the bag of spinning stuff, from a spinner’s group in Eastbourne – who could spin “like enchanted spiders”.

The two spires on the wheel are called the ‘maidens’. Spinning the opposite way for plying is called going ‘widdershins’ (from the Scottish). I realise that in doing this stuff, relearning old skills, it is not just about the means to an end, the means is an end in itself.

Like knitting, gardening, making food from scratch, it makes no sense economically, yet makes all the soulful sense in the world. There is an amazing feeling having this wool slip through my fingers from sheep we have known since they were babies. Is this what it comes down to, feeling connected? It feels seasonal too – the garden is nicely bedded in for the winter, things have slowed down.

God, anything just to slow down.