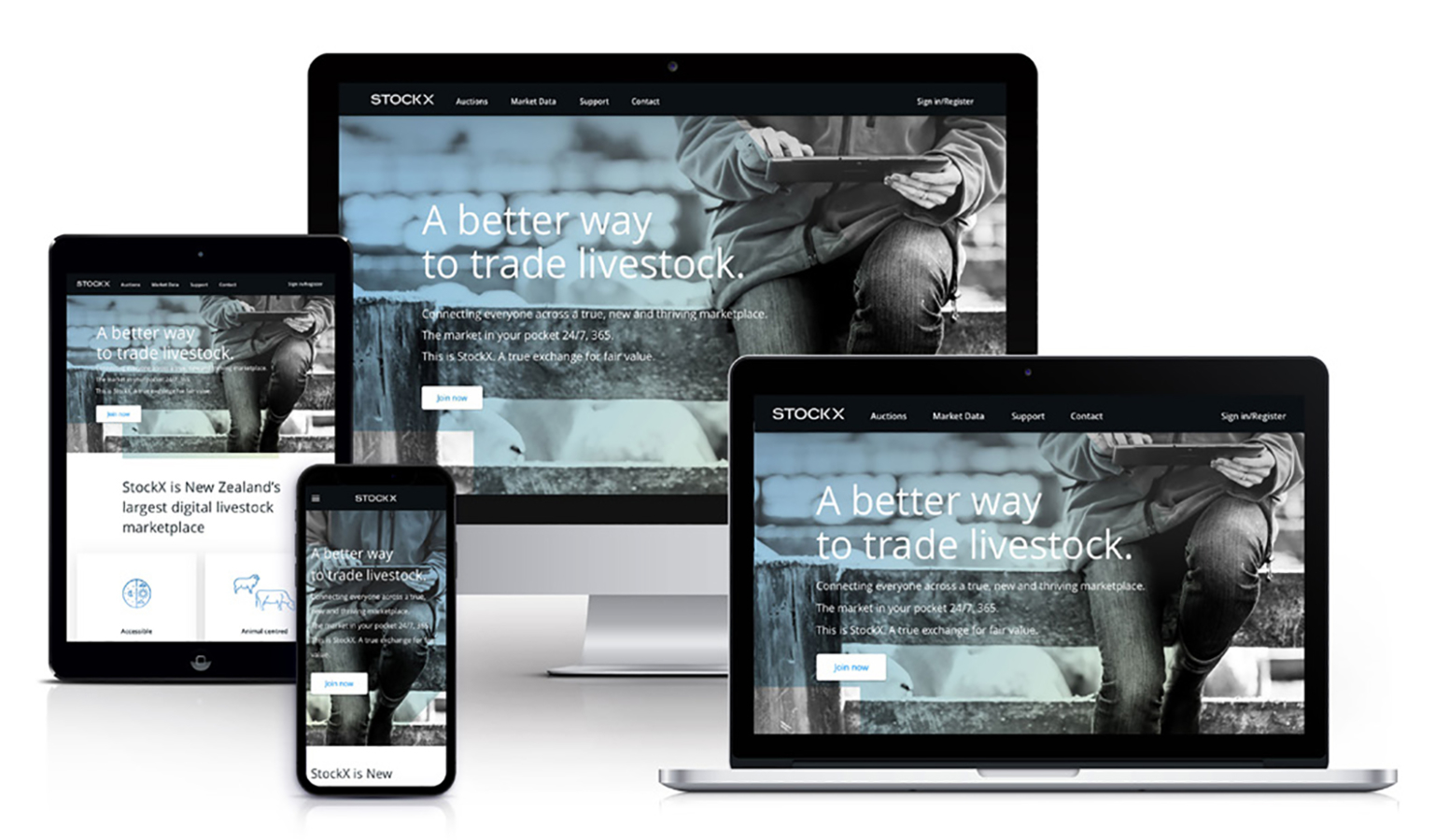 It sounds too good to be true, but Jason doesn’t strike me as a new-economy hype merchant.

After living in the UK for eight years, Jason returned to New Zealand in 2008, ran a rural transport company, and started sketching out an idea that he had long been itching for … an online rural marketplace. It had the working title ‘Agritrader’, but he was aware that New Zealand’s internet infrastructure wasn’t sufficiently advanced to make it work.

In 2015 a group of Hawke’s Bay investors approached him with a plan for an online livestock marketplace called StockX. He saw that it was pretty much the same as Agritrader, and presented with a choice to collaborate or compete, it was an easy and sensible decision to collaborate so he joined as a shareholder and director.

Now, four years later, StockX as a marketplace business is a reality, with 1,700 farming businesses and circa 360 livestock agents ready to trade livestock on the new version of the platform (kicked off on 14 October).

The initial strategy was to provide a platform that would enable farming businesses to trade livestock directly with each other, without requiring an agent or needing to incur the cost to transport the animals to and from the saleyards.

This is known as disintermediation – i.e. removing the need for a ‘middle man’ or agent in the transaction. This has been a common business model for online platforms like Uber, Airbnb, Booking.com and TradeMe.

According to Jason, StockX is the only digital livestock marketplace within New Zealand that has independence and openness as a core offering. In fact, one of the characteristics of a platform business like this is the ‘network effect’, which means that the value of using the platform increases the more people that are using it.

For this reason, it is essential to get lots of people to join your platform as soon as possible and start participating in the market, before a competitor notices what you’re doing and tries to head you off. StockX has confronted this challenge head-on with direct sales, approaching farming businesses directly, attending trade shows, agricultural events, and working tirelessly to build the StockX brand. 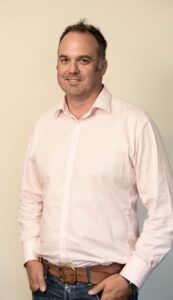 At the start, there was no auction-based trading on StockX. It was a simple open-tender system, in which buyers submit a price they are willing to pay. They could see what other buyers were offering, and they could keep raising their offer. All users can also see up-to-date market information to gauge what price they should be paying for the livestock. The seller then makes a deal with one of the buyers. It’s very similar to buying a house.

Open tender was an easy way for StockX to enter the market. It meant they didn’t need to build a sophisticated real-time online auction system, sellers were under no pressure to commit to the sale, and it gave first-time users an introduction to the safety of online livestock trading.

The open tender system worked. Some of the 1,700 farming businesses using StockX are closing in on 100 trades.

The trouble with these types of platforms is that, by cutting out the agents, they run the risk of removing a lot of experienced experts from their networks. In the rural sector, agents do much more than simply match buyers and sellers. They often have a wealth of experience, have deep social and regional relevance and give more than just transactional advice to their clients across the seasons.

They have a 4-year product roadmap of features they are planning to build … features that customers are specifically asking for. StockX has planned a customer advisory panel to test new ideas, to guide the growth of the marketplace and to ensure its customers are truly at the centre of the business.

StockX has long recognised that the agents are an integral part of the New Zealand livestock industry and add depth and liquidity to the market. Leading agency businesses across the country have seen the value online trading can add to their and their client’s businesses.

In early 2018, StockX began to develop a new marketplace platform. This new version of the platform much more closely resembles the traditional auction-based market that has served New Zealand so well for over a hundred years. This enables agencies to provide their clients with a complementary online trading channel, farmers an opportunity to participate and trade directly and, for processors, an additional procurement channel.

Jason says the new marketplace enables anyone to participate and, adds certainty, security, greater reach and transparency to the transaction. Now, instead of being a disruptor, an outsider, StockX has rapidly become a legitimate, mainstream channel for agents to do their work. “It’s another channel where they can conduct business for and on behalf of their clients, much the same way that real estate agents and car dealers have embraced TradeMe, without needing to build their own private online marketplaces.”

Despite the success of the StockX platform so far, there are no immediate plans to grow outside New Zealand. Jason tells me that they have their hands full creating the ideal platform for New Zealand and there is plenty of room for growth here before they look further afield.

They have a 4-year product roadmap of features they are planning to build … features that customers are specifically asking for. StockX has planned a customer advisory panel to test new ideas, to guide the growth of the marketplace and to ensure its customers are truly at the centre of the business. This is especially important in the crucial area of platform integrations, i.e. deciding which other software platforms to work with and how.

StockX has no plans to move its offices out of Hawke’s Bay. It allows easy access to a huge part of the North Island, and Christchurch as the gateway to the mainland, is only an hour and a half flight away. In fact, Jason thinks that the Bay is the ideal place for the company. It looks like StockX will be here for a long time to come.

Fundraising for the regions in the digital age

Thriving regional economies don’t happen by accident. There are a number of different sectors that play vital, often unseen, roles…

Last week saw the official establishment of the Hawke’s Bay Future Farming Trust. Here is the mission given to the…