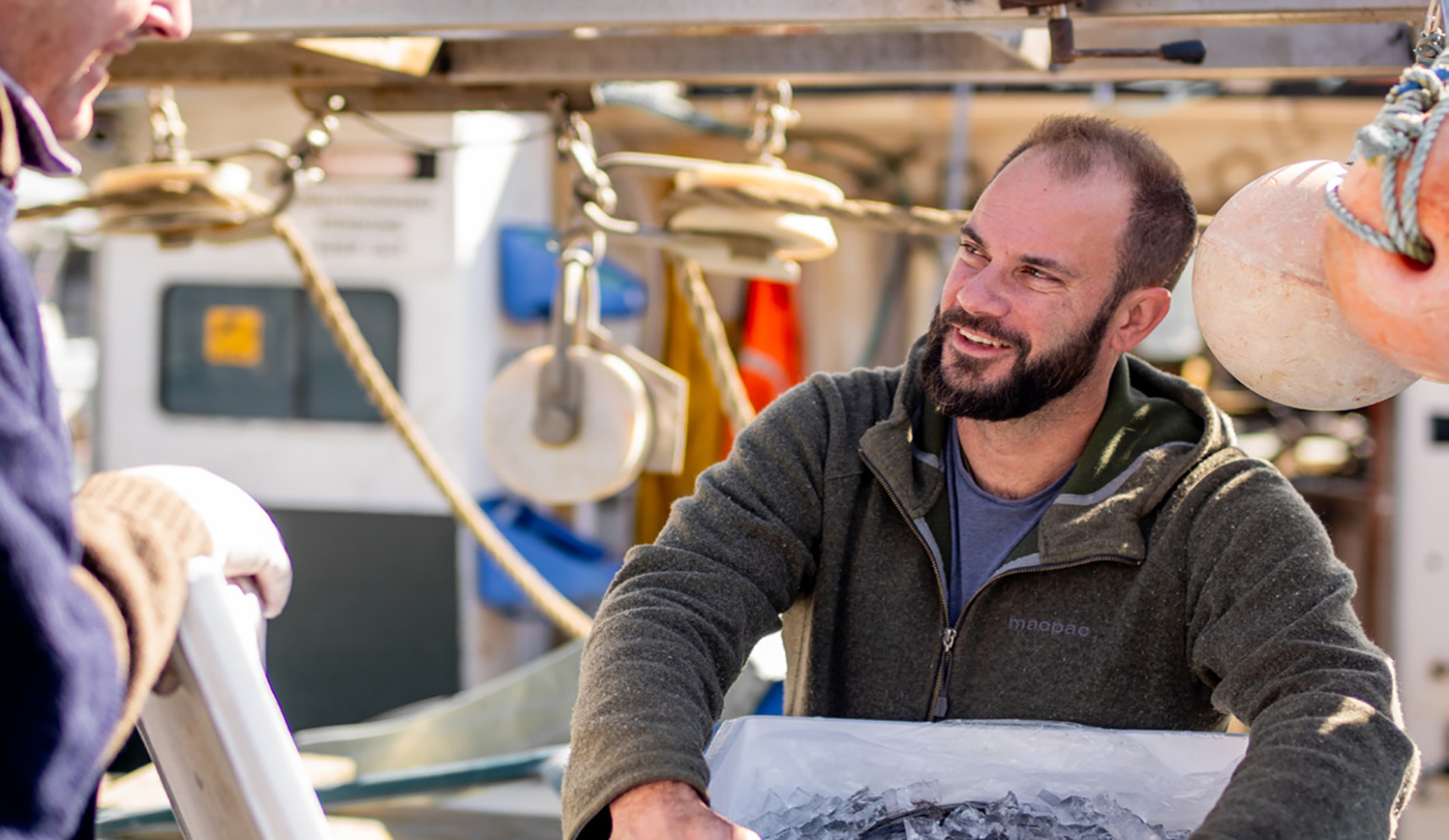 Napier’ Bistronomy won Best Restaurant at the 2019 Hawke’s Bay Hospitality Awards, and it holds two Cuisine Award hats. Owners James Beck and Amber Linter-Cole are working towards sustainability in all aspects of their business, including the supplies used to prepare Bistronomy’s renowned food.

Seasonal cooking and local supplies are what we’re talking about when we talk about sustainable food here.

Really seasonal and really local is an interesting way to cook – it constrains you in some ways, which can be really good for creativity. We don’t actually have to put on a mango dessert – which may taste incredible, but the mangoes are being flown in from god knows where. You have to be pretty critical about where your food’s coming from. Some restaurants go much further than we do, in that they only use NZ ingredients, which is cool, but we’re a way off that yet – we still use peppercorns! 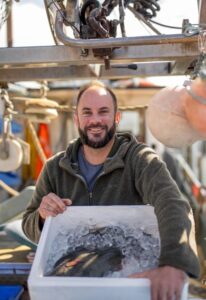 What’s become really clear to me while I’ve been working on this sustainable restaurant thing is that buying local is absolutely the way to be more sustainable. And that’s down to food miles of course, but it’s also about supporting the local economy. That’s really important; they in turn support us. The money moves around the community. These are no-brainers really. It’s also about being able to tell a story to the customers and having that transparency about where things come from.

We point some suppliers out on our menus, and that creates interest and conversation from the diners. We do it in particular with our meat, chicken and fish. The fish is called 12 Kilometre Fish, and it comes from Better Fishing. We use them about 90% of the time. Diners read ‘12 Kilometres’, and can’t help asking what that’s about. What it means is that mostly our fish is caught within 12 kilometres of the restaurant.

And that leads into conversations between guests and our staff about how it’s caught. Carl at Better Fishing right here in Napier has devised a special cage system, where smaller fish can swim out, and that’s reduced his bi-catch massively.

This issue with commercial fishing is becoming more of a concern with chefs and with diners. Part of the issue is that with the big operators, and the industry on the whole, there’s no traceability and accountability. They don’t want cameras on the boats – there’s no honesty there. Whereas if you keep it truly local, you can go out – like I have – with Carl, and spend the whole afternoon throwing up over the side of the boat! 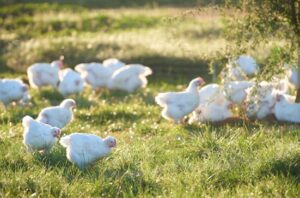 No one seems to be able to tell the truth about the fishing industry. There are questions currently around the scampi catch, whether the bi-catch of other immature species that start their life in the same environment is too high. I’d love to use scampi, it’s a beautiful product, but I’m choosing not to at the moment because I don’t know the true story behind its harvest, and no one seems willing to tell it. That’s where we are on salmon too. We don’t serve it yet, because I’m unhappy not knowing enough about the supply and what’s really going on there. At the same time we are asking these questions we’re aware that this is abut people’s livelihoods, the men and women who go out fishing for us. So how do we find a balance between making a living and sustaining our fisheries?

We’re able to go down to Central Hawke’s Bay to Patangata Station to see where our beef and lamb comes from. Duncan and Annabel Smith really look after their animals and there’s real traceability there, and they’re local. They have Waipawa Butchery down in CHB and now in Havelock. I speak to the butcher every week, and he’s always

happy to do whatever cuts we need.

And the other main supplier we highlight on the menu is Bostocks Chicken. They’re doing a great job. Their product is incredible. They’re the only true organic chicken producers. Before them we were using certified free range chicken, but who knows what that really means, whereas these chickens – we’ve been out to see the farm, seen them chilling under the apple trees, they grow naturally, they’re really tasty and they’re incredibly good value for money.

We’re lucky that the main proteins we use are from right here, and the ducks come from not too far away – Cambridge.

For the produce we use Epicurean, Norton Organics. For some of the bulk supplies we still use a bigger produce company, but we’re always talking to them about how their supplies are coming in and where from.

We’re really lucky that we’ve got a great mushroom producer here – Bruce from Hillcroft is our mushroom guy, he’s out in Eskdale. He’s super passionate, certified organic, his mushrooms are the most beautiful I’ve even seen. He grows shiitake, oyster and a native mushroom called pekepeke kiore (a stunning, coral-like fungi we serve just with a vinaigrette), and he cultivates them all himself. He’s growing an incredible product right here, and battling a lot of imported mushrooms coming in from China. 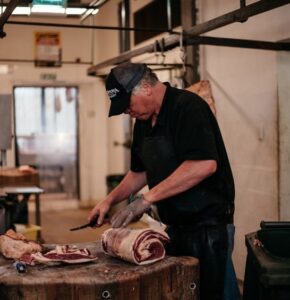 The key thing is that it takes a bit of effort to get out there and get to know the suppliers and learn their stories. It’s really interesting, not just for me but for the staff. The food suppliers and the wineries too. We’re seeing more wineries now in conversion to organic or sustainable, which is great. At this stage we’re not choosing organic and sustainable over anything else yet, but we are starting to have that as more of a focus when we think about and select wines for the restaurant.

We’ve got two pillars really – the first is our focus on casual, fun dining with great quality food. The other is to do things as sustainably as possible. We’re not there yet, and we’re not telling anyone else how to do things. We’re just trying to work through this ourselves, with a great team and a great bunch of suppliers and producers.

Last week saw the official establishment of the Hawke’s Bay Future Farming Trust. Here is the mission given to the…