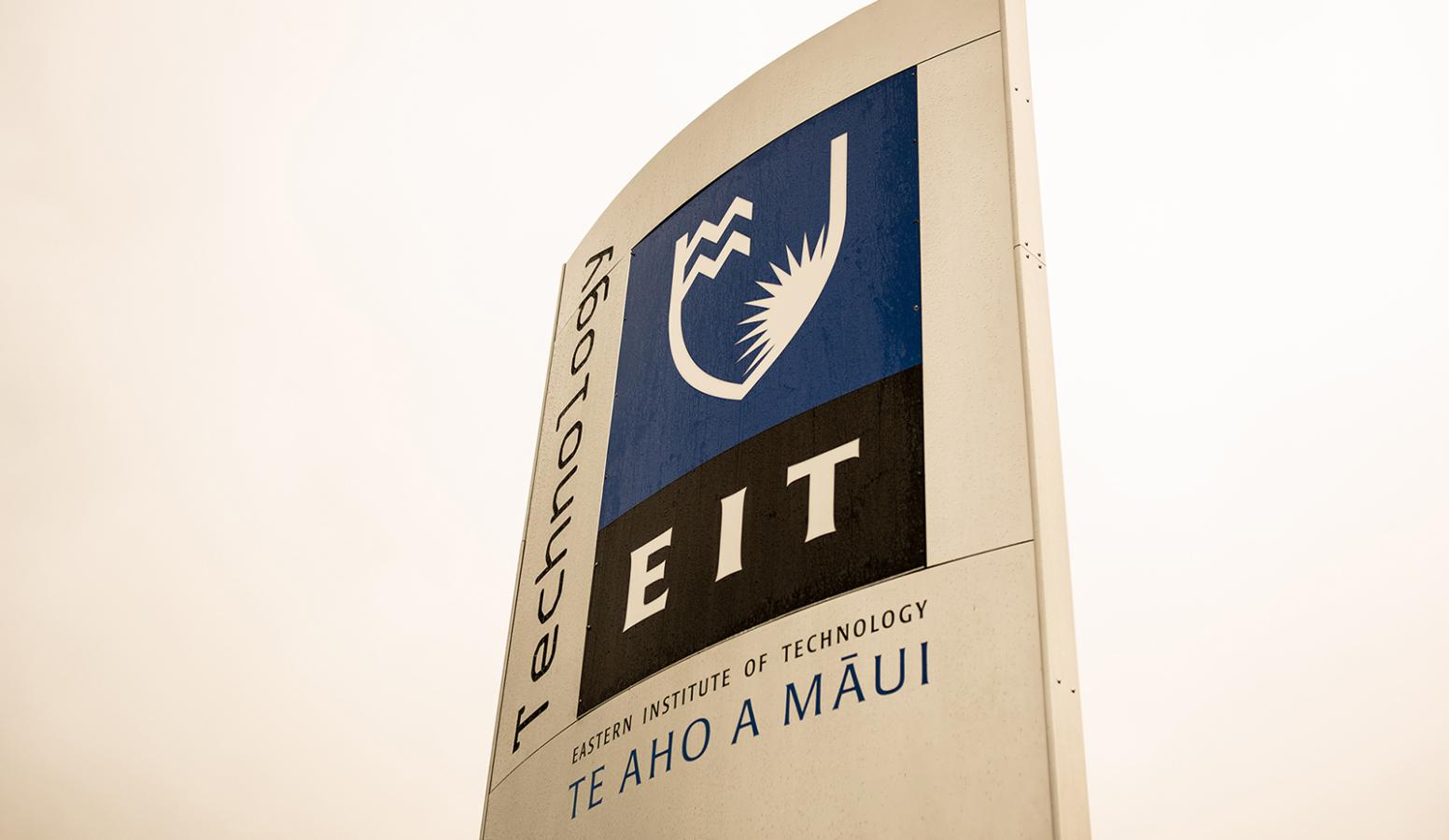 The future of Hawke’s Bay hinges on how well we educate our people.

I am talking to Brenda Chapman, marketing director at EIT about how education has changed in her time in Hawke’s Bay and Tairāwhiti and the huge changes that are set to transform the education scene in 2020.

When she first started at EIT, the institute was only half its current size, digital marketing was in its infancy, and the main marketing channels were those stalwarts of the 20th century, radio and newspapers. Getting the word out about EIT’s offerings was much simpler.

How things have changed. But the job is still the same: “We help people get the education they need … to enable them to do what they want”.

Originally from Canada, Brenda worked in roles at the Port of Napier before changing direction and joining the Eastern Institute of Technology (EIT) as its head of school for education and social sciences. Changing tack again soon after, she applied for the role of director of marketing at EIT in 2000 and has been in the role ever since.

I first met Brenda when she asked us to prepare a digital strategy for EIT in 2010. Since then, digital remains the biggest challenge and opportunity facing the education sector. Education, at its heart, is about transferring information, and this is what the Internet does best.

As a result of the rise of digital, any industry that is based on the transfer of information is a target for disruption: sectors like the media, entertainment, phone companies, the postal system, travel, real estate, and financial services have all seen huge upheavals as old business models were swept aside. Education is no different.

In EIT’s case, most courses have an online component, and many courses can be done entirely remotely. The old days of having to turn up to lectures to listen to someone talk for an hour seem like a long time ago. Modern learners, like Netflix viewers, prefer to consume educational content in their own time. This is particularly true for part-time students who wish to study while holding down a job.

Already, 13% of EIT’s students are not on campus at all. They are spread all around the region, in marae, regional learning centres, at home or learning from work. This number is only going to grow as our infrastructure improves and the next generation of digital natives leaves school and looks around for training opportunities.

In fact, the era of the full-time tertiary student is probably coming to an end. Brenda foresees a future where education is much more tightly integrated with industry, and most students will be working and studying for degrees at the same time. Perhaps the student will do two days of theory per week and the rest of the time will be spent applying the theory to practical work on the job. This already occurs for EIT’s primary and early childhood teaching degrees.

The regions tend to be very parochial about their educational institutes, which tend to be a key part of each region’s identity, and talk of mergers or restructuring is usually greeted with hostility. In 2011 EIT merged with Tairāwhiti Polytechnic, in Gisborne, and it was a huge challenge to create a coherent brand which retained the essence of the two organisations. Brenda considers this project her most important challenge in her time at EIT and considers it a success. Crucially, the merger has been well-regarded in Gisborne.

Fast forward to 2019 and now the EIT brand itself faces possible extinction. The Ministry of Education, led by Minister Chris Hipkins, has conducted a review of the New Zealand tertiary education sector and decided that all 16 of the country’s polytechnics and its industry training organisations (ITOs) will be merged into a national super-entity with a working name of The New Zealand Institute of Skills and Training (NZIST). The changes are due to take effect on April 1, 2020 and the transition is expected to take some years.

The stated aim is to address widespread skills shortages across industry sectors, with more on-the-job learning. And with less duplication it should result in cost savings. A lot is still to be decided, especially around funding.

One of the most significant potential changes is that apprenticeships that currently sit with industry training organisations (ITOs, which are national bodies that co-ordinate structured training for employees), will merge with the polytech sector. Brenda is excited about this change. It will give EIT even more practical, work-based learning to supplement its current range of education and training options.

But she admits she has mixed feelings about the upcoming merger. Building the EIT brand has been her primary focus since she took the job in 2000, and she feels sad that it might be lost. It is an important part of the region’s identity – as much a part of the Hawke’s Bay story as Napier Port, art deco, wineries, and fruit orchards. She hopes that the NZIST will allow the regional campuses to retain their own identities.

One of the aims of the merger is to reduce duplication of services, and there is a chance that Brenda will end up on the wrong side of the restructure. But she is not losing sleep over the possibility.

And she firmly believes that Hawke’s Bay has all the necessary attributes to continue to be a great region into the future: “We have great infrastructure and transport links, a dynamic business community, great lifestyle for young families, culture, art, food and wine, and no traffic congestion!”