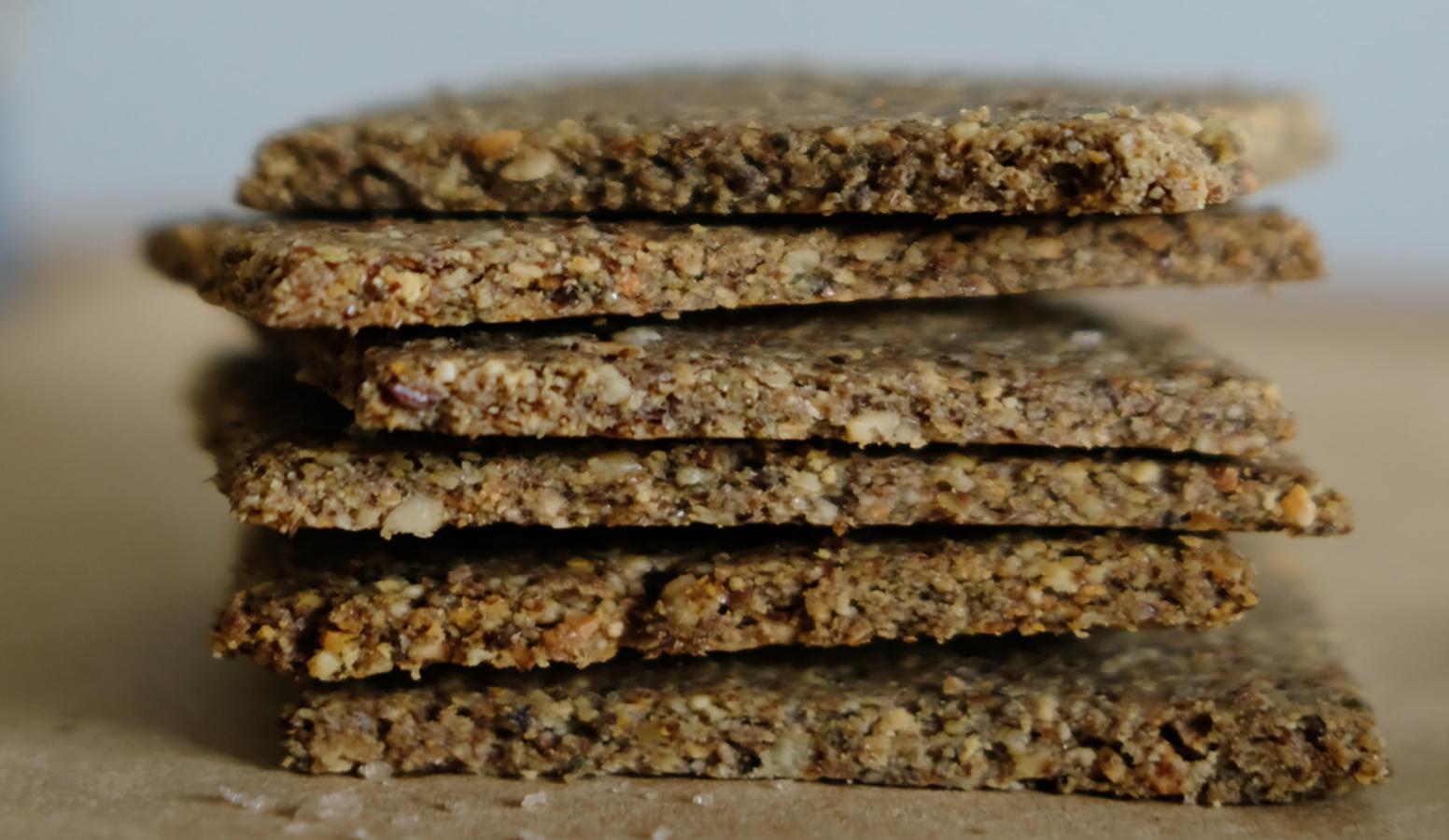 I have never felt the need to make New Year’s resolutions, but as this is a round number it does make me ponder a little on what’s next. And also, to look back and consider how we are all doing, what has changed and what stayed the same.

We are not quite living in the future of the Jetsons yet, are we? Not in Hawke’s Bay, anyway. Their Food-a- Rac-a-Cycle, (a machine where you pushed a button and out popped anything from roast beef to a croissant) seems a long way off, though with 3-D printed food now a reality, maybe not.

But really, you cannot beat the feeling of digging potatoes out of the ground or, failing that, buying from someone who has lovingly grown them from seed. And while technology is certainly pulling us into our future, I think there is a very strong trend where food, what we eat and how it’s produced might just take another part of us in a different direction.

I remember when it was a little bit freaky to be a vegetarian. We all had a Moosewood Cookbook in our student flats, but we would still eat a grilled chop every so often with our lentils.

But not only is vegetarianism mainstream now, veganism is going the same way. You can buy vegan Boysenberry Trumpets in the supermarket and restaurants pride themselves on how many plant-based dishes they offer. And even though I have all of my farming great, great, great and great grandparents yelling in my ears, so it can be hard to hear or have an original thought, I do still believe this trend is going to keep increasing, not just because people prefer it, but out of necessity.

I wonder what my grandchildren will be eating some forty years away in 2062 when the Jetsons was set? Who knows? What were we eating forty years ago in the eighties … lots of quiche?

Still I don’t think this is a fair comparison. Things are changing much faster now and for different and more urgent reasons.

If my descendants live in Hawke’s Bay, then let’s hope that we have continued the work many are doing now to make this province an example for any one caring to look. Organic, sustainable horticulture and agriculture is becoming the norm. And so, while, like the Jetsons, they may be driving flying cars and have personal maid robots to help them dress in the morning, they will still be going out to the garden each night to gather vegetables, and eating meat that has spent a happy life in a tree-filled paddock eating organic grass.

While what and how we eat each day is to a large extent decided by how much time we have, maybe in the future people will have more time so they can go back to cooking as our grandparents’ generation did.

Certainly, I believe the trend to eat food grown locally will not just continue, but increase. Maybe it will not just be about having meat-free days, but also days when you only eat or drink what is grown within 100km. This is not hard, just don’t open your pantry door as it is all the spices and condiments we have become so used to that you will not be able to use on those nights.

And it’s certainly not all bad when you can have quinoa grown on the plains of Taihape and world-class Syrah from the Gimblett Gravels.

Here is a recipe that while, yes, it is or can be vegan and gluten-free, this in no way defines it. It is simply a modern cracker that has been adapted and changed with the needs and wants of our changing world.

Now we take crackers for granted. They are relatively cheap to buy, and are a delicious and useful way to deal with all sorts of catering emergencies. But if you are gluten-free, vegan or have allergies to some nuts then you will need to take out a second mortgage if you want to regularly buy crackers that suit your diet.

So, I have developed this recipe, which is very quick to make, and you can very easily interchange the nuts and seeds with ones you have or prefer.

Put the cashew nuts, sunflower seeds, flax seeds, salt, thyme and the petals from 1 calendula flower into a food processor and whizz them up until they are like a coarse flour.

Add the egg and blitz until the mixture comes together in a lump.

Next peel back the paper and sprinkle the petals from the rest of the flowers on top of the dough. Put the paper back on top and roll over again lightly so the petals get squashed into the dough.

Remove the top paper again, then carefully lift the bottom piece of paper and place it and the flattened cracker dough onto an oven tray. Cut the dough into rectangles or squares.

Then cook them for 15-20 minutes until they are light brown and crisp, checking after 10 minutes to make sure they are not burning.

Once they are done take them out of the oven and let them cool on the tray for a few minutes before you slide them onto a cooling rack.

*Crackers can be made egg-free by swapping the egg for a chia egg: chia egg = 1 tablespoon of chia seeds + 3 tablespoons of cold water, whisk together and let sit for 10 minutes.