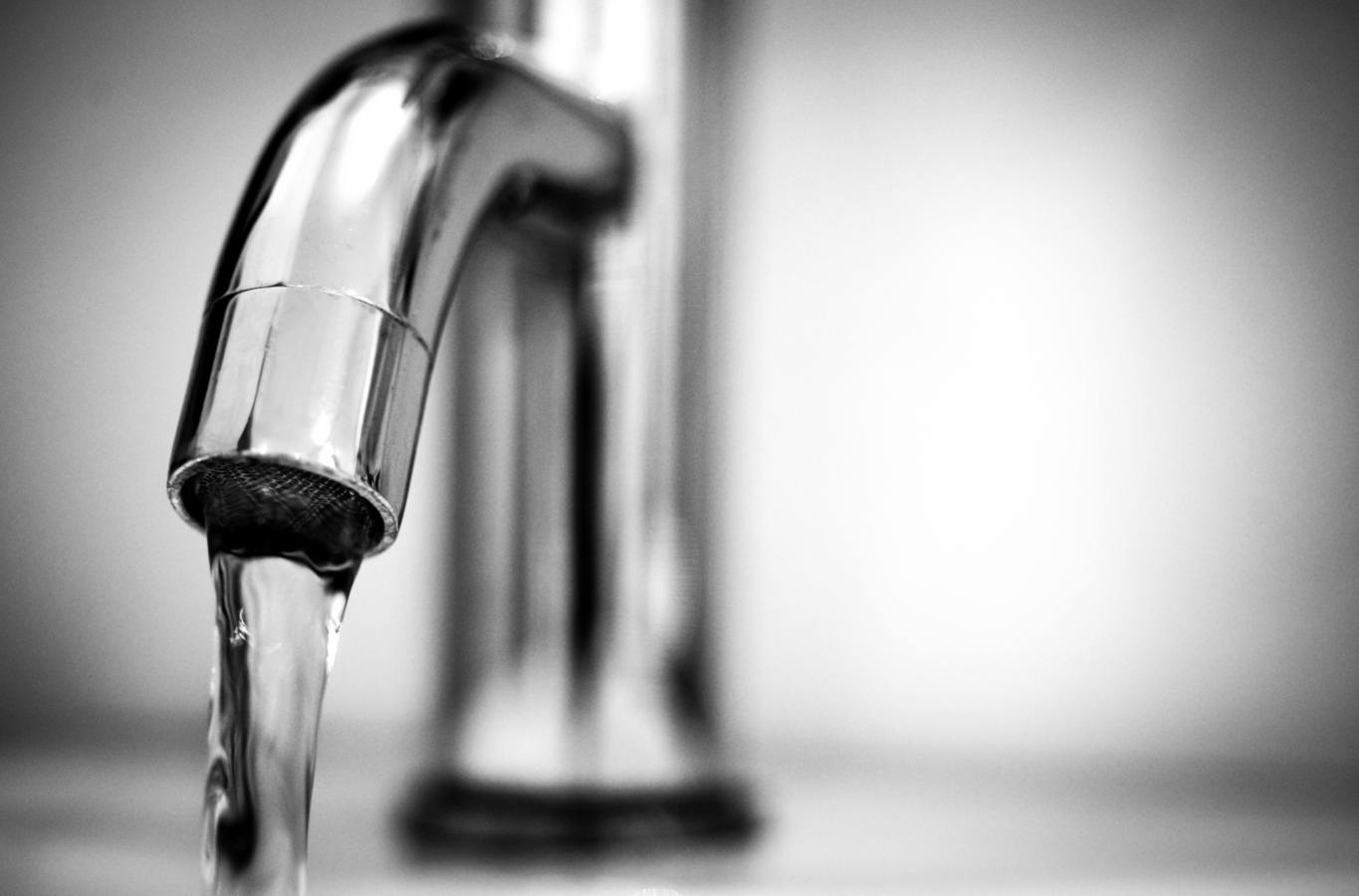 Thank you for expressing interest in the position of Chief Executive Officer for Napier City Council.

With its central location, Art Deco architecture, sea-side location, numerous nearby vineyards, craft breweries, quality food producers, and award-winning eateries the city of Napier is a much sought-after work location.

What better position, with more opportunity and scope, to drive this city into the future than CEO of Napier City Council?!

But for such a special city there are some equally special job requirements. And we’d like to hear how you will address them.

Employed largely as a ‘Change Manager’ in 2013, the previous CEO certainly made changes – and not all of them good.

Demolishing the decades old Napier Skating Club’s SK8 Zone in favour of a newly created council-run facility and desecrating the city’s War Memorial to rebrand it as a Conference Centre left the council seriously at odds with many residents.

A “we know what’s best for you” mentality in council decisions had already been present in recent years before his appointment but these moves only exacerbated the situation.

While the War Memorial reinstatement process is still ongoing several years on, it was reported in 2019 that NCC revenue from Bay skate was expected to rise form $2,500 to $4,000. With such a tiny return on a big investment, perhaps the new CEO would consider entrusting the running of this new facility to Napier Skating Club in a deal similar to their original agreement.

Restructures early on in his tenure also saw many experienced staff leave or be made redundant and many staff who stayed on felt disenfranchised. This disenfranchisement only grew when the CEO was granted a $29,000 pay raise – a 9% increase – when staff were given a mere 1.7% increase in 2016.

As the city’s top employee, it is expected that the new CEO will “Walk the Talk” and lead by example. Being able to inspire and empathise with other staff, particularly those on the front lines who have had to take the brunt of public dissatisfaction is a must.

These are stressful, demanding times … can you show us some evidence of your people skills?

Social media has become a key communication channel in society, and on platforms like Facebook it can be a jungle out there! So as NCC’s new CEO you must be conversant in and embrace various social media formats.

The previous CEO did not “have a particularly good understanding of how Facebook works”, which led to a quite distasteful time in the latter stages of last term. Four of his employer-councillors were regarded as “renegade” when their views on Napier’s new aquatic centre, including as expressed on Facebook, varied from the party line the council executive was trying to dictate … and were investigated by staff.

Monitoring your employers would not be a good look. Hopefully your views on staff censorship and surveillance of councillors will be explored in your job interview.

Do you believe in a local democracy that is as transparent as the glass at the end of Marine Parade’s viewing platform? Great!

Early on there were positive signs from our previous CEO, with full and frank autopsies of the previous regime’s blighted Art Deco Bus venture and the various miscalculations regarding the city’s grand redeveloped Museum, Theatre and Gallery – in the MTG’s case resulting in inadequate storage space for its entire collection and grossly over-projected visitor figures and admittance revenue.

Unfortunately, the aforementioned Sk8 Zone and War Memorial decisions that came soon after clouded the transparency waters. Just how the council became obsessed with somehow suspending a velodrome half way up the side of much-needed indoor court space was far from clear and ultimately doomed. And the level of public consultation (or lack thereof) that led to legal proceedings over a new aquatic centre left the public’s view of democratic decision-making murkier than Tamatea tap water.

During this time the process by which Official Information Act requests had been handled by local was almost weaponised, with media complaining how any excuse was made to reject, delay, or redact information. The media are most people’s window into politics and local goings on. They are not the enemy, so should not be treated as such.

Napier’s new mayor campaigned on increased transparency in council decision making, so it is expected that the new CEO will be equally transparent. Wouldn’t you agree?

OK, we don’t expect everyone to be a perfect as a typical day in Napier, but there are certain things that are considered ‘Gimmes’. Fresh, clean and clear water in our taps and waterways is just such a thing.

Under our previous CEO Napier City went from having clean, clear artesian water flowing from our taps since, well, taps were invented, to smelly, chlorinated, sometimes discoloured water affecting many residents.

Of course, during this time the Havelock North water crisis happened. Lots of people got sick. Several unfortunately died. Legislation was adopted to stop this happening again elsewhere.

When minimal levels of pathogens were detected in Napier reservoirs, temporary chlorination was seen as a reasonable reaction. The tests came back clear soon after and things returned to normal.

Until it happened again.

The chlorination was dragged out more and more until it was decided that it would become a permanent feature. Many residents were not happy with how this was done (See “Good people skills” and “Transparency a must”) and no doubt some of the ‘Change Management’ restructuring didn’t help matters either.

With central government guidance and legislation still to come regarding management of the ‘Three Waters’ (drinking, wastewater, stormwater), council hands are somewhat forced or tied on some of these issues. However, given that significant portions of the current councillors’ campaigning focussed on water this is likely to be a big focus of any incoming CEO.

Shouldn’t we expect that your water dealings with council, central government and other local bodies be as crystal clear as our tap water will ideally eventually be again?

Once again, thank you for showing interest in the CEO position for Napier City Council.

If you are the successful candidate, we will look forward to moving our city ahead with you in a democratic and transparent spirit in the near future!

(And we promise that this time our CEO selection process won’t result in a complaint to the Auditor General.)