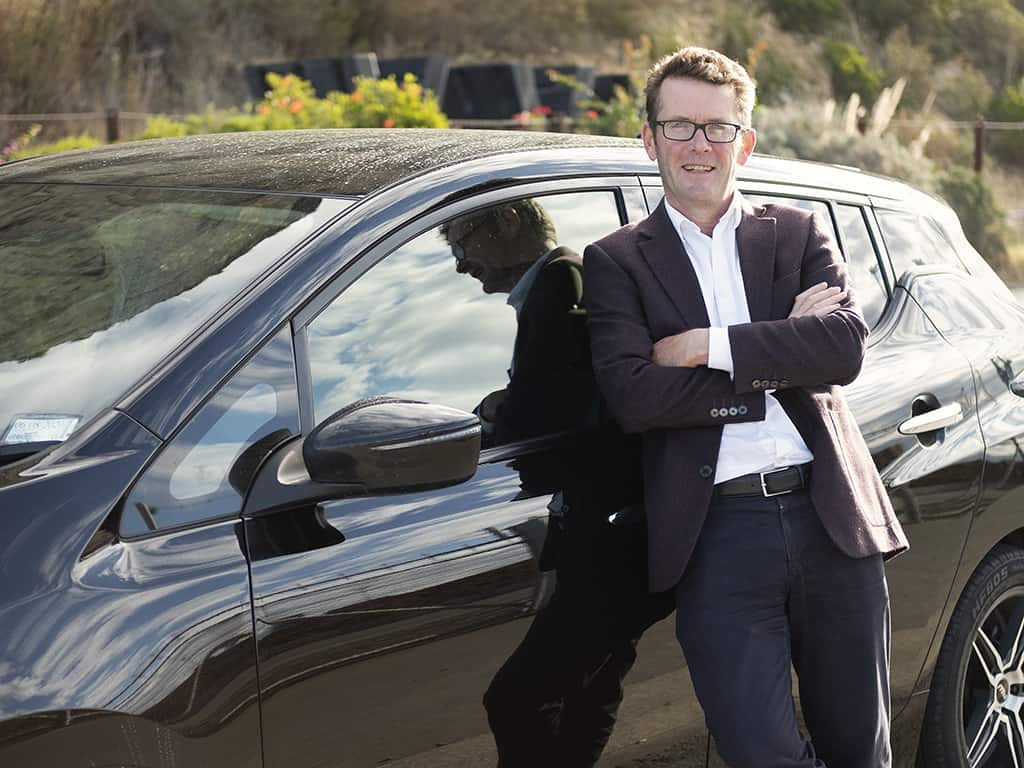 Brainstorming a proposed plan to handle projected growth in regional road use to avoid congestion, ensure the freight gets delivered and lowering our carbon emissions seems ironic if not a little redundant in the middle of a nationwide lockdown.

The air seems clearer than it has been in a long time; the only traffic on the roads is essential supply chain freight or containers moving or out of Napier port. Private or trade vehicles are only supposed to be used by those heading to the supermarket or engaged in essential services.

While parking anywhere in the region is free, no one’s going to have difficulty finding one while we’re locked in our bubbles trying to flatten the curve and prevent the cursed Covid-19 virus from escalating.

Business has been hit hard. Napier Port has withdrawn its financial projections for the year knowing revenues will be well down as many of its customers are considered ‘non-essential’.

With exports and imports slowing and the amount of heavy transport using the expressway to move goods in and out of warehouses reduced, it feels like everything is on pause.

Even in a crisis, though, business continuity planning is essential. Along with preparation for the Covid-19 curtain lifting and a move into recovery our councils remain mindful of public, private and commercial transport needs over the next two decades.

Limiting private vehicle use of the arterial expressway to free up capacity for a rapidly expanding convoy of trucks and commercial vehicles will be one of the key options in the new Hawke’s Bay’s Regional Transport Plan.

A major transport rethink will attempt to put some heft behind HBRC’s own ‘climate emergency’ declaration, align with 82 new proposals in the revised Government Policy on Land Transport, and meet the Paris Agreement carbon zero deadline of 2050.

Options include more effective and affordable public transport, a fleet of on-demand electric mini-buses, driverless vehicles and convincing other councils and central Government to take a more holistic approach to interconnecting road, rail and sea routes.

The initial study will inform a major refreshing of the Regional Transport Plan (RTP) last reviewed in 2018, assessing population growth and needs, network efficiencies, funding challenges, the poor uptake of public transport and how to become carbon neutral by 2050.

Transport is the second highest contributor to greenhouse gases after agriculture. The Ministry for the Environment (MFE) Greenhouse Gas Inventory claims emissions from  transport were 93.4% higher in 2017 than 1990.

The task of Martin Williams and his committee of councils from Wairoa to Central Hawke’s Bay and regional stakeholders is to ensure road resources and transport corridors operate efficiently and cost effectively.

In his mind that means “freight, essential services and tradies … moving through the port in both directions” will be given priority over private vehicles.

While much of our transport emissions come from agricultural and horticultural machinery, the ‘logjam’ in the loop is freight carriage on the Hawke’s Bay expressway linking industrial parks, warehouses and distribution centres with main highways, rail and the Napier Port.

All freight types flowing through the Port of Napier are expected to increase 187% to 171,000 truck movements along the Ahuriri access corridor by 2027.

That follows on from a 70% increase of freight to 3.9 million tonnes between 2006 and 2016, making it the fourth largest port in the country by export volume.

The projected growth is based on new apple planting, wood harvests in the Tararua, Central Hawke’s Bay and Wairoa areas, and expansion of other freight types.

Road transport carries 95% of the region’s freight and while efforts at ‘traffic calming’ along Marine Parade have helped move heavy traffic through the Te Ara Kahikatea arterial route at Whakatu to Ahuriri and the Port, the pressure is not going to let up.

The distance travelled by heavy vehicles is also growing significantly with freight into and out of the region expected to increase from 20.2 million tonnes in 2012 to about 30.7 million tonnes by 2045.

Ian Emmerson, NZ Road Transport Association representative on the committee, says the increase in traffic flow mainly comes from Pakowhai Rd and Links Rd which he believes should be partly four-laned along with the Ngaruroro bridge.

“The majority flows out at Severn St and at Tamatea rather than continuing. It’s crazy you’ve got four lanes at Severn and an expressway of two lanes which is the major feeder.”

Completing the expressway to those standards has been twice spurned for funding, most recently left out of the Government’s regional infrastructure spend.

The squeeze is only going to increase on key corridors that forward freight to their destinations. For example, moving 30% of heavy traffic away from Marine Parade to Ahuriri has put extra pressure on Hyderbad Rd access to the Port.

That’s only going to get worse when the remaining beachfront heavy traffic is also required to take that route, says Emmerson.

Central Government projections also present some challenging logistics. “We have been told the national freight task is going to go up about 60% by 2040.” He claims there’s around 20,000 heavy trucks on the road and that’ll have to increase to32,000.

Emmerson’s major concern, which he’s tabled with both the New Zealand Transport Authority (NZTA) and HBRC, is where are all the drivers going to come from and how are you going to fit all those trucks on the road? “We have to look at a structure that handles more weight or volume to make that happen.”

“High productivity transport” vehicles have over the past decade allowed increased loads from 44 to 50 tonne – about an 18% increase in cubic volume and weight –  but those vehicles are only allowed on specific roads.

The conclusion is that rail might have to figure far more than it currently does to pick up any deficit.

“If there’s no alternative to trucks and they have to be diesel then that’s what it is … we have to deal with what we can change.”

Any move to four lanes will depend on the business case … the biggest obstacle is finding funding that might be better used elsewhere.

“We can’t magic up the money. Central Government is not going to put anything in and the NZTA’s $12 billion is already earmarked,” says Williams.

Williams wants a plan that is enabling and practical. “Unless we tackle climate change in a way that preserves people’s livelihoods, and is seen as common sense at work, we’ll never get there.”

He blames cheap imports of cars from the 1990s onwards as the building block of the current problem, where some houses now have three vehicles parked outside.

“In 2017 there were seven million passenger kilometres travelled on Hawke’s Bay roads… We can do something about that –  it’s the discretionary single occupant trip that we need to work on.”

Prying people away from their beloved petrol-powered cars will however require a major feat of social engineering way beyond strategically-placed recharging stations.

The high cost of even second hand EVs and the fact the Government recently pulled the plug on incentivising new models by up to $8000, makes any imagined short-term transition seem improbable.

He says every 10% reduction counts and reckons he’ll have paid for his new Nissan Leaf in five years simply through fuel savings.

So, is HBRC leading by example with its 75 strong fleet? It owns no fully electric cars but has six plug-in hybrids and five hybrids.

The remaining vehicles are vans and 4×4 utes with suitable EV variants unavailable although it’ll keep looking as older vehicles come up for renewal.

Williams says more flexible options are needed and the transport system needs to be redesigned for those who don’t want to own cars and would use public transport if there was a better service.

“We need sensible planning steps to get to 2050 carbon neutral so people can still go to work and have livelihoods.”

The Future Is Now

Sir Peter Gluckman, top science advisor in the previous government, has (with colleagues) prepared two ‘must read’ papers for anyone…

Writing on a very wet day! The World Economic Forum in Switzerland is offering an  impressive series of webcasts over…