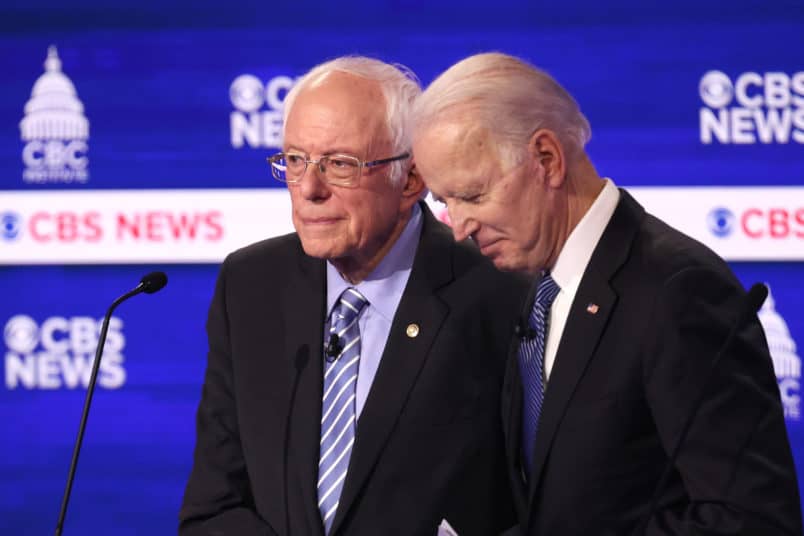 In the end, the many ‘normal’ reasons Bernie Sanders would have been a disastrous choice for US Democrats didn’t matter.

His candidacy was killed by the virus, which sucked all the air out of the Democratic Party’s nominating process, with Joe Biden in a commanding lead.

With his end in sight, Sanders did the right thing. He chose to position himself and his agenda to have the best chance of influencing the potential (likely?) Biden presidency. Said Sanders, “We need you in the White House. I will do all that I can to see that that happens, Joe.”

Soon followed endorsements by Senator and former candidate Elizabeth Warren: “In this moment of crisis, it’s more important than ever that the next president restores Americans’ faith in good, effective government — and I’ve seen Joe Biden help our nation rebuild.”

And, more importantly, Barack Obama: “Choosing Joe to be my Vice President was one of the best decisions I ever made, and he became a close friend. And I believe Joe has all the qualities we need in a President right now.”

And now the presidential campaign begins.