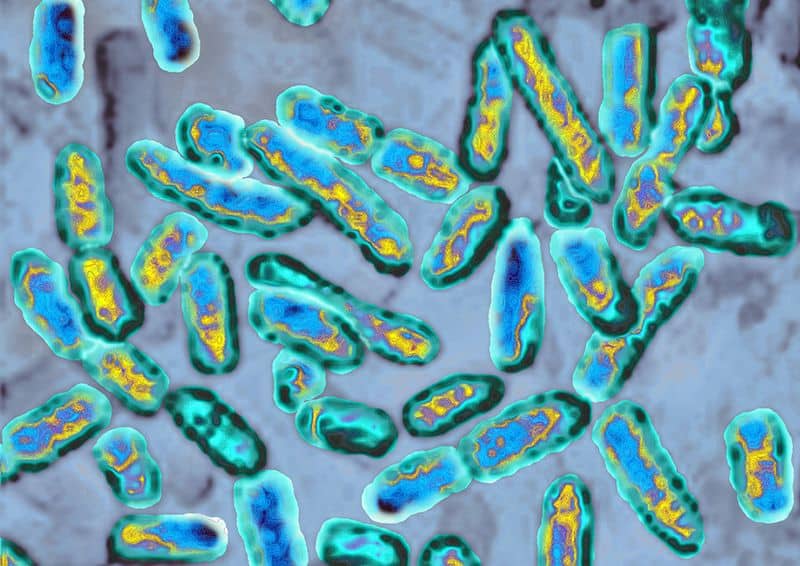 Can coronavirus kill the parochialvirus?

As Hawke’s Bay begins to consider economic recovery, high on most public officials’ ‘to do’ lists is investment in regional infrastructure.

Our regional has had three significant transport-related projects underway pre-Covid — the new wharf for Napier Post,  the Napier-Wairoa rail line, and the HB Airport upgrade. The first two focus on moving goods and will earn their way — our exports will resume their growth. The airport modernisation remains perfectly worthy as well, but it’s primarily in the business of moving people … and so, while construction jobs will resume, our new amenities will be gathering dust for quite awhile.

However the far bigger infrastructure investment in HB’s future involves water — drinking water, wastewater treatment, and stormwater management. [Water storage is on the table as well, but only at environmentally benign scale.]

Each of our territorial authorities face the need — established well before the economy was locked down — for enormous investment in water infrastructure. To varying degrees, and belatedly, each of our councils recognised this need in their last round of long-term planning. I wrote about this in detail in May 2018 — Catch-up Money — as councils were preparing their latest 10-year plans (LTPs). Here’s what I said at the time … and stand by today:

“All of our territorial authorities (TAs) are marked by woeful neglect with respect to infrastructure issues. And that’s why our infrastructure sucks across the region. And I’m zeroing in here especially on the ‘three waters’ as our councils refer to them – drinking water, stormwater, and domestic and industrial wastewater.

As a ratepayer, you might think that ensuring these delivery and removal systems are in dependable working order – keeping the nasties from flowing into our stomachs, streets, waterways, estuaries and Bay – was a main function of your territorial authorities.

For years council staffs have reassured us that robust ‘asset management’ plans are in place, with requisite funding, ensuring that all the pipes and pumps and treatments are fit for purpose and replaced when they need to be.

But what a joke that has been proven to be.”

In their LTPs, the councils talked big money. Over the next 30 years, NCC — dealing with a Third World water situation — projected spending $77.4 million on improving its water supply systems, and another $86.8 million on stormwater improvements. The Hastings District Council was in the $50 million plus range over ten years for its upgrades, and CHBDC projected $30 million over ten years for their needed improvements. In another article, I estimated the 2018 LTPs to include about $137 million for new water infrastructure investment and another $74 million for ‘routine’ asset maintenance and renewals.

Each of these councils has begun its infrastructure improvements over the past two years; the Wairoa Council has been later to the game and doesn’t appear capable of funding the full extent of its water treatment needs.

So now, with the Government’s commitment of some $52 billion to economic recovery, with probably more to come, the line is forming for local authorities hoping to tap into that largesse, both for quick fixes (like wage subsidies) and longer-term job-creating, capacity-building — and I would stipulate … environment & resilience enhancing — infrastructure investments.

Commendably, our local leaders have moved quickly to submit Hawke’s Bay’s $314 million “bid” for 67 ‘Three Waters’ infrastructure projects. Our backlog seems to have blossomed by another $100 million.

“Bid” sounds right; I’d be surprised if there is actually a “plan”. More likely the “shared approach” is merely a summation of five wish lists from the four territorial authorities plus the regional council. All of which, recent experience shows, is susceptible to being trashed by local Maoridom if the proposals haven’t passed muster through all the mandatory hui.

But it’s a start, and of course I hope we get the cash. Maybe the Minister sitting on top of this infrastructure honeypot — Shayne Jones — won’t be too scrupulous in examining the claims we make about regional solidarity.

However, in a recent NBR interview, referring to ‘three waters’ nationwide, he said: “This is an opportunity to transform that ageing infrastructure. I don’t think it can be done, however, without economic rationalisation.”

When asked what “economic rationalisation” meant, Jones spoke of his own Northland rohe and the its competing jurisdictions, some hopelessly cash poor. He generalised: “If we don’t see the necessary leadership coming from our civic leaders I suspect government will make a condition of any putea (money) that they come to the party and start to act with commonsense.”

Admirably, Hawke’s Bay has one success story in this regard — civil defence, where regional management has served our population outstandingly in coordinating the social response to the Covid-19 pandemic. On a much lesser scale of achievement, our councils now do some joint procurement — a late-blooming concept in HB that has its roots in 19th century public administration!

Unfortunately, however, when the real turf issues arise — like building houses on fertile plains, or apportioning the costs for mitigating the impacts of climate change, or fashioning and then collaboratively funding a regional visitor strategy — the ‘cooperative’ genes in  our councils’ DNA get suppressed, and are overpowered by the parochial virus. Thank god we don’t have two hospitals in Hawke’s Bay jousting over which Covid-19 strategy to pursue!

It has always been the case that HB’s really serious challenges — I’m not talking here about the naming of Napier or Hastings civic buildings — are regional in scale, solution and ownership. As a community, we failed to face up to this when the issue was put squarely before us a few years back.

If Hawke’s Bay is to really recover from the pandemic body blow — not just ‘recover’, but seize this opportunity to leap forward as a region into a thriving, sustainable, enviable future — we will need to quash this parochial virus, just like we squashed the coronavirus curve.