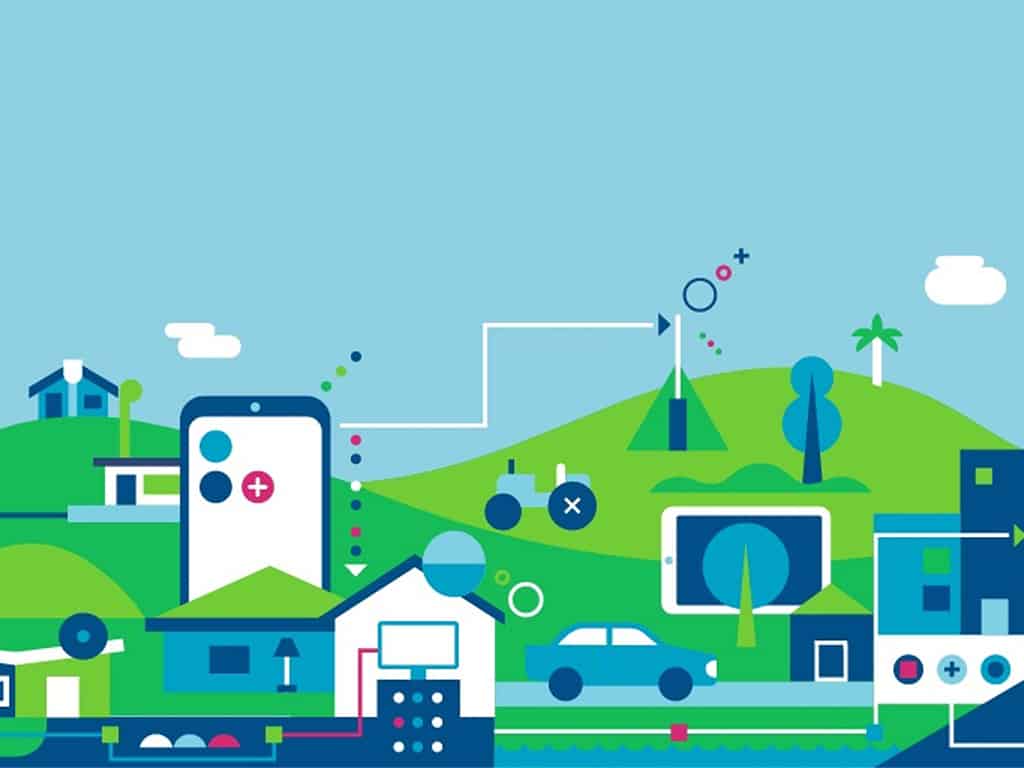 Rush month on the Internet

Hawke’s Bay Internet provider NOW has seen an increase in data demand across its network due to the changing patterns in how and when customers are using their broadband services.

The volume of data consumed during the day increased by 50% immediately after the country went into Level-4 alert and has stayed there, says NOW CEO Hamish White.

“The morning rush has moved from our roads to our broadband infrastructure, with 9am seeing a spike in people logging on and starting their workdays from home.”

White says the effect of working from home has been pronounced. Traffic across the NOW network to Microsoft has seen “a five times increase” as businesses have adopted Microsoft Teams which enables chat, video calling and file sharing.

And he says Hawke’s Bay locals clearly keep up to date with the latest government announcements around Covid-19.

“On 20 April at 4pm PM Jacinda Ardern held her update on alert levels there was a noticeable drop off in Netflix traffic and “a huge upsurge in traffic to the servers streaming the announcement”.

Traffic at all time high

According to Chorus which owns the copper network of most of the fibre broadband infrastructure the average household data consumption has been growing at around 25% a year, but the lockdown has seen that ramp up significantly.

Internet usage hit an all-time high of 2.75 terrabytes per second on 26 March two days into lockdown and only began to ease back when Netflix reduced its streaming bit rate by 25%, mildly reducing picture quality and pressure on the network.

The slight reduction in picture quality was unlikely to be noticed by most subscribers and was a move echoed by YouTube and Amazon Prime in the following days.

In the second week of lockdown, the network showed a 75% increase in daily demand, with traffic reaching a peak of around 2.57 terabytes a second in the evenings and 1.7Tbps at midday. Peak evening traffic was up around 34%.

Chorus insists its network still has 20-25% more capacity available and that could be expanded as needed with investment in fibre optics over the past five years, giving a cap of around 3.5tbps.

NOW’s night-time data traffic has increased of 20-30% with YouTube, Amazon and Netflix streaming services all taking their share of traffic. “The new Disney+ streaming service has seen large increases as more kiwi’s try this service on a 7-day free trial,” says White.

NOW has been working around the clock fielding customers’ requests for speed upgrades and working with clients to improve their home wifi experience – e.g., better router configuration providing new ‘whole of home solutions’ for those working from home.

Vodafone’s network traffic in early April ranged between 20-100% higher than levels recorded in February. Voice calls showed the highest growth and were up 60%.

Usage of mobile data, fixed broadband and Vodafone TV were all up 20% and use of Vodafone’s video conferencing tool was up around 800%.

While it had the capacity to cope with this incremental growth in use in the main centres, its rural broadband was under stress as it depended on a mobile connection rather than fibre to maintain that service. It was using data caps so it could spread the load better for essential work and education purposes.

InternetNZ chief executive Jordan Carter says the focus is now on getting beyond short term fixes and achieving “top class connectivity for everyone we can practically deliver it to”.

He says it’s now abundantly clear how central the Internet is to our response to the pandemic and “our national conversation”, the work of government and health authorities, and continuing work and education.

While Ultrafast broadband has been great, he says there’s a need to for a commitment to extend it further to help with social inclusion and create jobs along the way.

That includes“better support for those who won’t or can’t digitise themselves”, whether that’s for economic reasons or lack of knowledge.

He says we need to go far beyond the ambition of the Government’s digital inclusion blueprint and the short term fixes being contemplated now for education. “We’ll need to go even further in the months and years to come, as a sector and as a country.”

Along with fibre, he says “the new wireless technologies coming with 5G play a role and can complement each other”.

Carter says if anyone thought having all Kiwis online was merely a nice-to-have, they will be thinking again now. “Old or young, rich or poor, everyone has to be able to be online to participate in a situation of physical distancing, and to get access to the information and services that will help us through.”

In the end, he says, “it’s a social responsibility to drive towards digital inclusion, and as part of recovery the government will have a bigger role than it was contemplating just a few months ago.”