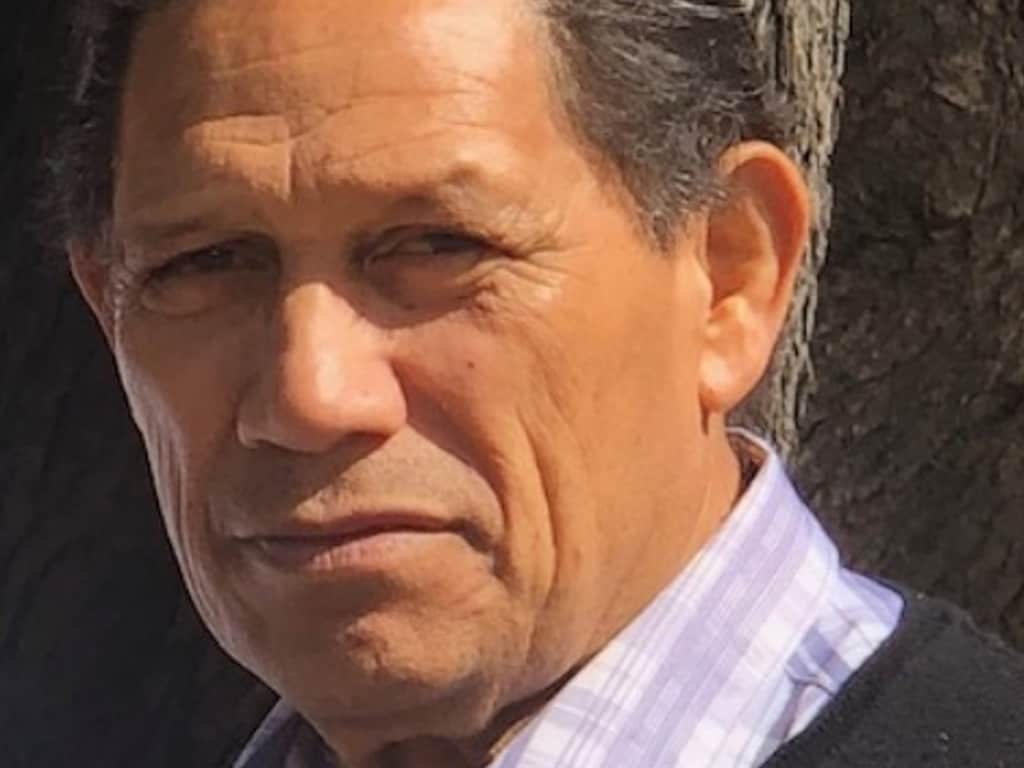 In a post-Covid environment there’s an opportunity to do business differently, placing people before profit, and becoming more environmentally friendly so the lessons of the lockdown aren’t lost, says local kaumatua Des Ratima.

“Everyone’s consumed with the here and now …There’s very little discussion about tomorrow and the future. Going back to the way we were would be a waste of this whole experience that we’ve gone through,” says Ratima.

He’s in discussion with other Maori leaders about broader options for Maori business, employment and the environment – “a drum Maori have been beating forever” – because of their inherent connection to the land.

He believes Maori should be leading the discussion on applying new ideas, looking at business impacts, working with the environment and ways to avoid a return to homelessness and poverty.

Ratima, known for his service to his Whakatu community and as chair of Nga Marae O Heretaunga collective,is talking with Manu Paul from the New Zealand Maori Council about a hui with Maori leaders to consider the options whenever that’s possible.

“Of course you can Zoom it up but that’s a mechanism Maori are still getting used to. Our approach is kanohi ki te kanohi (face to face).”

Ratima says there’s too much focus on making money as the way to move forward rather than what is best for people … we need to look at business in a whole new way.

Even the money being sought for regional development projects to kickstart the economy through manufacturing and construction jobs is all about money, he says and that’s “a continuation of the ruse that was there before the virus”.

In an environment where tourism is no longer the number one income earner, he says the virus has challenged what is normal and there needs to be a much wider discussion about why anyone would want to return to the way things were before.

“You no longer have to get up at a certain time, get dressed, have breakfast and head off to work or school, because you can’t. So we’ve had four weeks plus to reassess what’s important.”

For a start, says Ratima, we need to take another look at the RSE workers scheme and whether many of those jobs ought to go to New Zealanders. “People say Maori don’t want to work in those jobs, which is totally wrong. I’m not saying everyone wants to pick apples, but when I saw the accommodation provided for RSE workers I asked why don’t you provide that for our people? They said you already have your homes.”

As chairman of the Whakatu School he wonders why they have to go back to the old routines. “We have to do distance learning and it’s working well; we have the resources, we go on-line and do Facetime and use social media. Why we can’t continue to do this?

It’s just an idea he’s putting out there but he wonders whether there isn’t a work around so mums and dads can still go to work. “Maybe the kids only go to school two or three days a week or swap around with the older kids and then the younger ones?”

He reckons the continual push toward consumerism and commercial returns has had a big impact on “the way people think and the environment in which we live”.

And he’s concerned most of the conversation is from employers moaning about their loss of business, rather than the destructive impact it might have on papatuanuku (the earth) and the environment.

“We’ve generated our income in Hawke’s Bay purely on the wealth of our soil and water and we’re paying the prices for that with chlorination because we haven’t looked after our resource.”

“People are saying isn’t it lovely that we can breathe the fresh air and see the sky without the smog. So are we going to go back to loading up the roads with cars and putting more pollutants into the air as if it’s business as usual? That’s a concern.”

One positive is that there are no people living on the streets anymore or issues of homelessness. “Most people have been accommodated to prevent the virus spreading and millions of dollars has been spent putting people in motels and campgrounds.”

There’s also been billions given to employers to subsidise wages and the benefits have been increased. “They found this money because of the virus … take away the virus you don’t take away the need.”

Des Ratima, sometimes often kindly referred to as the mayor of Whakatu, says his 70% Maori community has been well looked after during lockdown.

In fact when BayBuzz called, Maori TV had just completed filming for programme on the creative ways in which the community was coping in the crisis, including morning karakia (prayers) at respective gateways, followed by exercise and singing with some breaking out dance moves.

“This is a unique community, some have been here since the beginning, their grandparents, parents and children. We all whakapapa to each other.”

Because of that wider generational and family commitment there’s been strong support from Taiwhenua Heretaunga, Te Kupenga Hauora in Napier, Te Whanganui a Orotū in Napier, and Ngati Kahungunu.

“Food and hygiene packages have been delivered to kaumatua and families. We’ve even been able to include our non-Maori families, some who have been here as long as we have,” says Ratima. He says it’s pakeha families who often have no support networks. “They’re the isolated ones really. They’re completely blown over because they’ve been included and remembered as part of the community.”

Ratima says Maori across Hawke’s Bay would have experienced similar support because of their whakapapa connection with families looking after families. “It’s an inherent response … we start with our old people and work down.”

He says Maori have had plenty of practice of being pohara (poor) and fending for themselves. “We have developed a resilience. It’s not until everyone gets treated in the same way that you realise how well prepared you are for this.”

He’s been talking with other elders about how the impact of generations of Maori being told what to do and being dependent on Government agencies for help, and believes there’s some rethinking going on.

“Our decision-making ability or some might call it our mana Motuhake or sovereignty has been undermined.”

Reflecting on Maori communities creating roadblocks in Te Tai Tokerau, with Whanau Apanui on the East Coast,or locals at Mahia,he notes there’s not been a lot of criticism and – rather than being treated as criminal activity – Police have seen these as checkpoints.

“They were set up to stop people who didn’t belong in these areas from going there. That’s rangatiratanga in action keeping the virus away…social distancing at the extreme, I guess!”