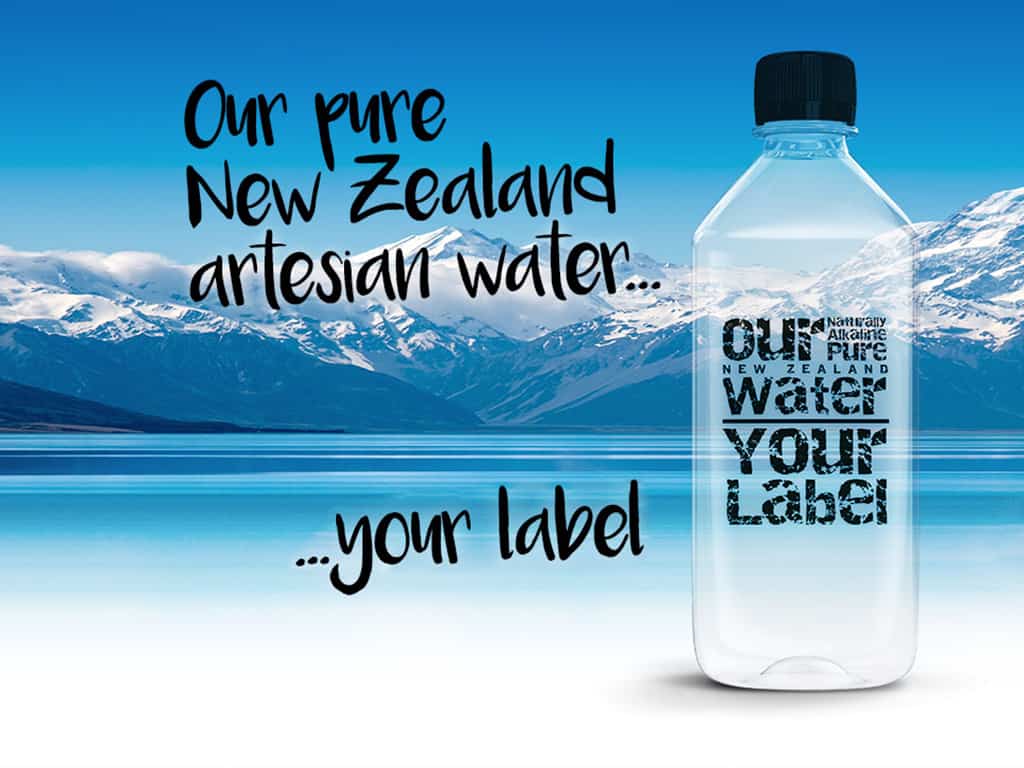 How valuable is our post-Covid environment?

Most of us like to ‘have our cake and eat it too’.

This is especially true of politicians, who abhor having to make tough trade-offs, which of course is what we elect them to do.

The economy versus environment ‘trade-off’ illustrates this starkly, and this ‘trade-off’ will be increasingly front and centre as NZ moves beyond our health protection focus on Covid-19 to our economic recovery from the virus.

Last week, the Government announced that greenhouse gas emissions fell by 3% in 2018 while the economy (as measured by GDP) grew 3%. Leading Climate Change Minister James Shaw to observe: “That proves it is possible to decouple emissions growth from economic growth.”

In other words, we can eat our cake with satisfaction — consuming more and more, while apparently causing less damage to the environment.

As I reported last week in Earth Day at 50, some 35 countries have managed to decouple their economic growth from emissions growth.

That’s good for the environment in a relative sense (so pop the champagne); but it simply means we’re slowing our destruction of the global environment, not stopping it from reaching a point that triggers cataclysmic ecosystem failure.

How does the economy versus environment ‘trade-off’ play out locally … meaning in NZ and Hawke’s Bay?

Frantically, our politicians will be eager to grab at any proposal which claims to produce jobs and expand economic activity.

This week the HBRC sweated over a proposal from a local business that wants to expand its product line to include water bottling, but wants to do so without going through the public notification process the previous council mandated for any and all future water bottling consents.

Obviously the company (whose proposal might be business-smart and defensible) and all of the councillors fear the public antipathy — well-founded or not — to water bottling. And so, why not bend the notification rules, or make a special exception, or hell, why not just change the policy?!

Councillors were aching to say ‘Yes’, but nervous enough to let the matter ‘lie on the table’ until more technical and public feedback (from Maori in particular) could be acquired.

In the grand scheme of things, is this a matter of existential consequence? No.

But it is for sure an example of how the measures and policies designed to protect New Zealanders’ environmental values and the environment itself are so vulnerable to being swept aside, especially when the public is otherwise distracted and not vigilant, and when the driving mantras are ‘every job is a good job, a gain’ and ‘find me a shovel-ready project, now!’

Speaking of ‘shovel ready’ projects, the fabled Ruataniwha dam is raising its head zombie-like from the grave. Nothing like building a dam to stimulate the economy.

Its new incarnation takes the shape of a ‘baby dam’ — small enough to not flood the conservation land successfully defended in the Supreme Court a few years ago.

The fatal problem with the ‘baby dam’ is that it would — according to the original HBRC analysis that scuttled the notion during the Andrew Newman regime — cost 85% as much as the full dam, but yield 80% less water, making it patently uneconomic. Moreover, it would yield so little stored water that any claims of environmental benefit from ‘flushing flows’ would be ludicrous.

And yet dam advocates are busily huffing and puffing, trying to bring fire from the embers in the name of economic recovery.

These kind of ‘trade-off’ issues will arise over and over — and too often get quietly decided outside public view — as the nation and region plot their course to the ‘New Normal’.

So it’s great to imagine the ‘New Normal’ as a grand transition to some sort of Green Economy (for which there is in fact a compelling vision that supports sustainable livelihoods). But that will become empty rhetoric if we meanwhile allow or sleep through the chipping away of basic environmental protections in our zeal for growth at any cost.

2 responses to “How valuable is our post-Covid environment?”