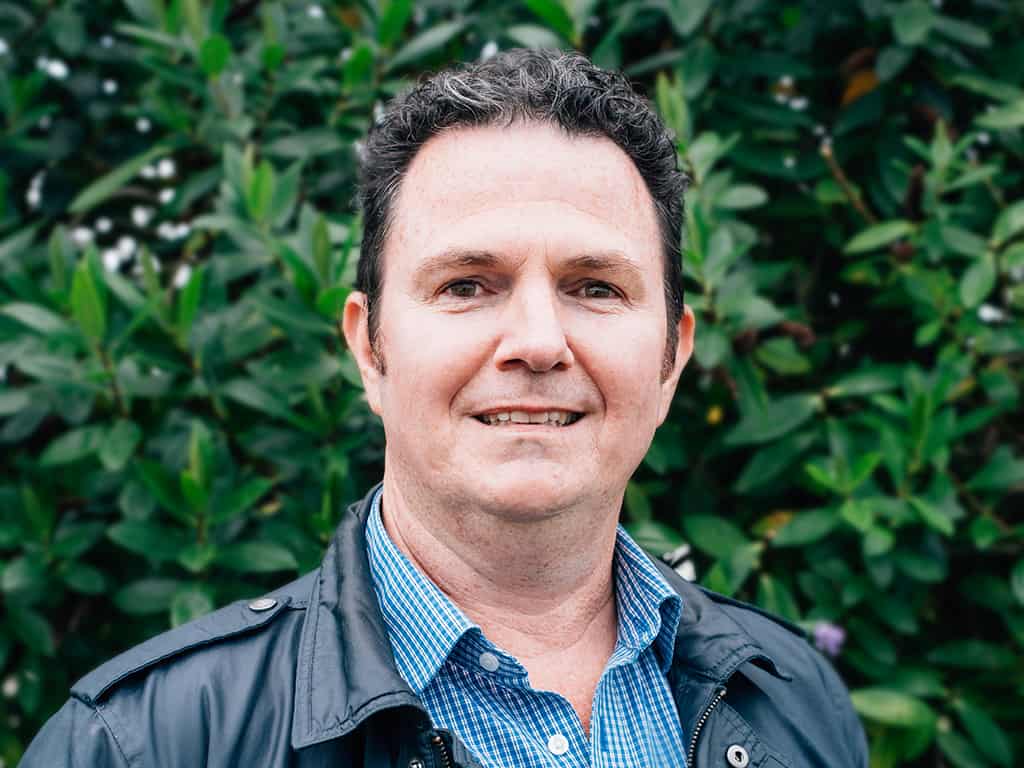 The challenges ahead are largely around labour productivity. “We are now much more expensive producers than our competitors in Chile and South Africa so we need to continue to be in the premium end of the market with new varieties, better quality, superior service and Brand NZ to drive prices.”

While “food staples aren’t always a glamorous sector”, he says they “chug along in a downturn”, a trend already evident in many homes.

“People are reverting to dishes their grandmother taught them, partly because they have more time, but also that we hold on tightly to tradition when adversity comes.”

In a recession people are also more price conscious and moderate in their consumption, “but whatever misery we endure, it’ll be better than most.”

Like many others, Paynter believes agricultural commodity exports will be the backbone of the recovery economy over the next three years.

“They’ll be down, but still tick over okay. It wasn’t long ago they were talked of as a sunset industry, but that was always nonsense outside of Herne Bay thinkers,” says Paynter.

After the global financial crash commodity prices dropped for everyone even though the dairy sector was the most widely reported. “That’s starting to happen with apples now and I’m only hoping it’ll be largely offset by the weaker New Zealand dollar.”

Exports are down about 12% for his company – “That’s an absolute triumph in my view and much better than I was expecting,” says Paynter.

Ultimately, he says plans are made on a year-on-year basis. “You see what you’ve got and price moves the volume. It will be down in nominal and real terms by the time the dust settles but I’d still rather be selling a food staple than jet boat rides and new BMWs.”

The good news for the Yummy Apple Company is its innovation, with new apples like Ambrosia, which are a hit in Asia, while the more commodity Royal Gala “are battling waves of Chilean fruit that are arriving in Asia”.

He fears the back-end of the season could be “nasty” in Asia. “The trend seems to be towards traditional foods in a crisis. That is proving true in the EU where apple and potato sales have been very strong, a market that has been the weakest performer 9 years out of 10.”

Paynter says his company managed to harvest 95% of the apple crop, leaving a few thousand bins on the trees. “The backpackers, who make up about 40% of our harvest labour, mostly got on planes and left.”

Relief came when some locals opted to take picking jobs rather than stay at home in lockdown, and the dry weather helped hold back fruit maturity which meant the season only ran about a week behind 2019.

He remains optimistic Yummy Fruit can meet its revenue targets, although higher costs will impact profitability.

There were payments to staff who were stood down for “even the slightest sniffle”. About 30 were tested for Covid-19, which took up to five days for a result, but all came back negative.

The company didn’t qualify for a workers subsidy and the increase in minimum wage was significant and hadn’t been budgeted for.

“We’ve spend a lot on systems, sanitation and cleaning but the biggest cost has been the reduction in labour productivity due to social distancing.”

Paynter says labour efficiency wasn’t a key driver for the apple business three years ago, but now it is number one. “In the international marketplace our margins will get squeezed if we’re not really efficient.”

He says the move to allow seasonal worker accommodation in the Heretaunga Plains zone is helpful.

“The biggest frustration on development these days is how long it takes to get anything done. If you want to build something, you have to start about three months earlier than you did 15 years ago. The planning and approval process is slow.”

It’s been a “pretty austere” couple of months. “I feel like all the small pleasures of life have been taken from me. This home schooling lark isn’t much fun either,” says Paynter.

He’s keen to get back to something approaching normal and will savour the small pleasures. “I realise I don’t got out for coffee, to drink coffee. Click and collect has no appeal.”