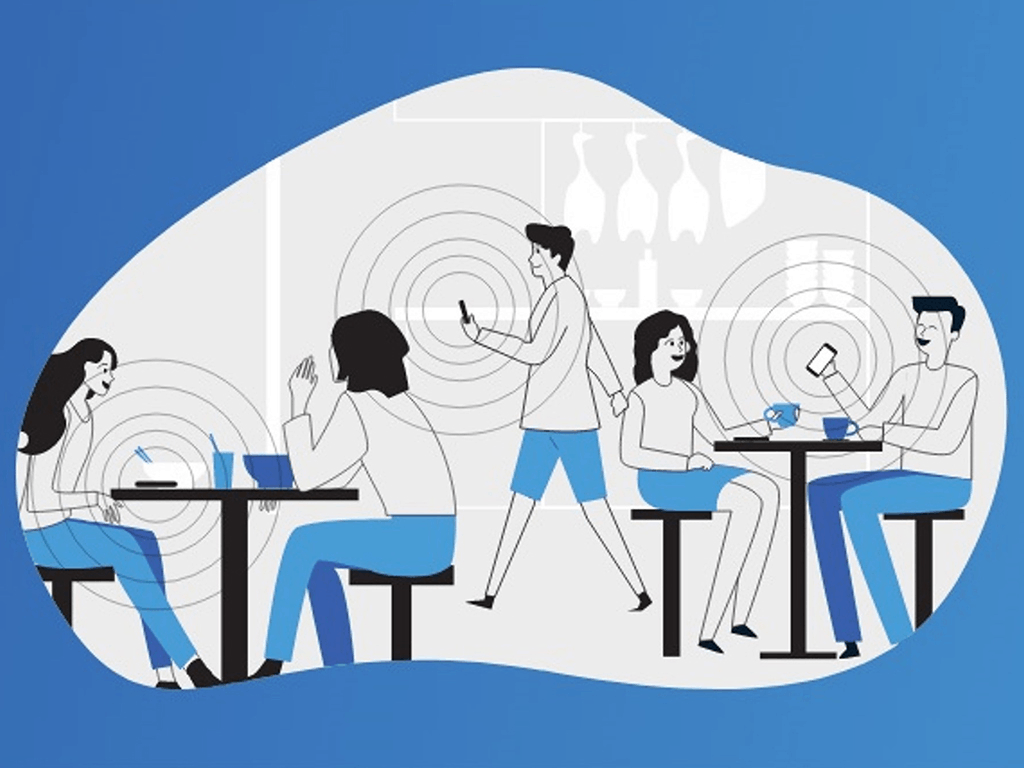 While many parts of the world have adopted hi-tech smartphone-based technology to help manage and monitor Covid-19 contactees, New Zealand, initially at least, seems bent on a do-it yourself low-tech approach.

Keeping track of with whom we come into contact for rapid notification of new Covid-19 cases – and who they’ve connected with – is seen as the key to moving beyond level two and whatever normal might look.

For the moment, businesses are attempting to comply by deploying a range of technology and handwritten solutions to keep track of names and details of who comes in and out of their workplaces.

There’s now uncertainty about the role of the Ministry of Health in-house developed Covid-19 contact tracing smartphone app and a proposal for a Bluetooth-enabled CovidCard, with digital solutions viewed as a back-up to the existing manual approach.

The first version of the app is unlikely to have a Bluetooth component, with voluntary pre-registration of up-to-date contact details working alongside manual tracing and QR codes for people checking into business or places of work.

The Ministry of Health’s approach has been significantly beefed up over the six weeks after concerns that its traditional contract tracing was inadequate to handle even the first wave of cases in February.

After a prolonged debate and research into smartphone solutions used elsewhere, including in Singapore and Australia, Prime Minister Jacinda Adern admits she’s more cautious than previously about adopting Bluetooth-based approaches.

Concerns raised include the need for widespread uptake for effectiveness; a lack of compatibility between Android and iPhone versions; the drain on phone battery life; the risk of false positives; and the likelihood of generating ‘junk data’ that could confuse health systems.

And Otago University researcher Dr Ayesha Verrall, who was pushing for a quick deployment, remains unconvinced of the accuracy of the Government-developed app which is still being tested.

She had urged the Ministry of Health to ramp up its systems to be cope with major outbreaks of up to 1,000 cases a day with performance requirements for contact tracing capable of confining 80% of contacts to quarantine within four days. 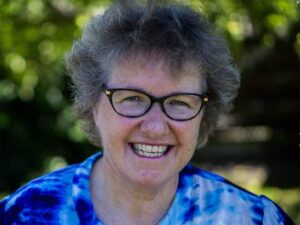 An expert Contact Tracing Assurance Committee (CTAC) has now been appointed to advise on progress. Among those appointed to the group by Health Minister David Clarkis public health nurse Liz Read, who has been leading the Hawke’s Bay local response to Covid-19.

The committee is advising the Government on contact tracing capability in New Zealand and Ms Read will attend meetings remotely while continuing to work for the Hawke’s Bay public health unit.

Hawke’s Bay Medical officer of Health Rachel Eyre said the region has been fortunate to have Ms Read’s guidance in helping minimise risk infection risk to the community during the Covid-19 outbreak.

“Liz knows how to make sure every aspect of contact tracing is considered, including the partnership relationship between health services, whānau and communities.”

Despite infection numbers being down to zero at the time of writing and recovery rates being high, there are concerns that lowering restrictions on personal contact and gatherings could result in a Covid-19 resurgence as it has in other countries.

Previous approaches to trace contacts for illnesses like tuberculosis, and outbreaks of diseases like measles and mumps, varied between different public health units (PHUs) ranging from phone calls and notes to basic spreadsheets and purpose-built clinical systems.

Dr Verrall stirred the waters in her audit delivered on 10 April making it clear the New Zealand Health System approach to contact tracing was essentially a dinosaur. In March some PHUs weren’t able to cope with less than 100 cases a day.

After two weeks of development the NCTS went live on 24 March taking the pressure of the PHUs who could now divert parts of the workflow to the national hub.

It can be further scaled up and expanded to manage the delivery of a Covid-19 vaccine when one becomes available.

The Government has now allocated an extra $55 million to the 12 PHUs to expand contact tracing in response, to Dr Verral’s concerns, providing up to 300 full-time equivalent staff as part of a ‘surge capacity’, plus additional resources to manage complex investigations, including analysis of clusters.

A spokesperson says the Hawke’s Bay PHU was coping well “due to good systems being in place”.

The Hawke’s Bay District Health Board activated its full-scale emergency response structure on 16 March with an isolation ward prepared and six negative pressure isolation rooms including in the Emergency Department and Intensive Care Unit.

It established community assessment centres across the region, to swab and assess unwell people and had already been working closely with pharmacies, general practice and aged residential care facilities to ensure they had the training and equipment in place if there was a community outbreak.

As of Monday this week (April 4) 44 cases had been  reported in Hawke’s Bay, 31 of them had recovered, with additional testing ongoing with those who had been in contact with infected people.

Meanwhile work is continuing on the Ministry of Health app, which it initially claimed would provide “near instantaneous notification of contacts” following case diagnosis of close contact between people’s smartphones.

If a Bluetooth app is used, the government has assured it will respect people’s privacy, that any data gathered will be protected and kept for a limited time.

Privacy Commissioner John Edwards is confident a robust process has been followed to ensure appropriate use. His office will monitor any data collection and use.

An Horizon Researchsurvey claimed around 70% of adult New Zealanders were not opposed to the police and health authorities using their personal mobile data to help track and trace those who have been in contact with Covid-19.

Dr Verrall has warned of the potential for one or more “very large outbreaks” over the next two years and the need to anticipate a ‘new normal’ of local transmission and small clusters once alert restrictions were reduced.

She reccommends the Ministry of Health should urgently increase its workforce, develop a Covid-19 outbreak preparedness plan including the ability to rapidly scale up to regain control along, with task-shifting between PHUs and NCCS able to handle 1,000 cases per day.

Dr Verrall, who hadn’t evaluated the smartphone app at the time of her report, suggested a high level of uptake would be needed to achieve the necessary impact and urged consideration of a single national contact information system.

InternetNZ has acted as an intermediary in the process, bringing together technology and industry experts to consider how the Internet might be used in contact tracing, warning that tech solutions will be ineffective if they don’t take into account the realities of people’s lives, including the digitally excluded.

“It is vital to test, build and maintain trust in the wider community and in specific affected communities, through a clear governance framework, early consultation and ongoing engagement,” says CEO Jordan Carter.

InternetNZ hosted an online Zoom forum on 17 April which attracted 126 participants discussing technology options and considerations for contact tracing and shared a summary of issues raised with government officials.

It launched a collaborative Google Doc with input from over 80 people which is still being added to and now contains a massive resource of expert commentary and links to everything from technology options to security, privacy, Treaty of Waitangi and human rights concerns and ethical issues.

InternetNZ says there is clearly a depth of public interest in the issue with clear support for early engagement and transparency. “People are open to technical solutions, but also want to understand how they complement other social, legal, and public health interventions.”

More information was requested with the view that it was better to address concerns openly and early rather than risking later and more costly conflicts.

InternetNZ believes the concerns and advice of those who participated in its forum and collaborative document is being taken seriously.

One response to “Kiwi way for Covid tracing”

As we leave behind our Covid restrictions regarding working, I’m already hearing two distinct camps emerging … Those who miss…