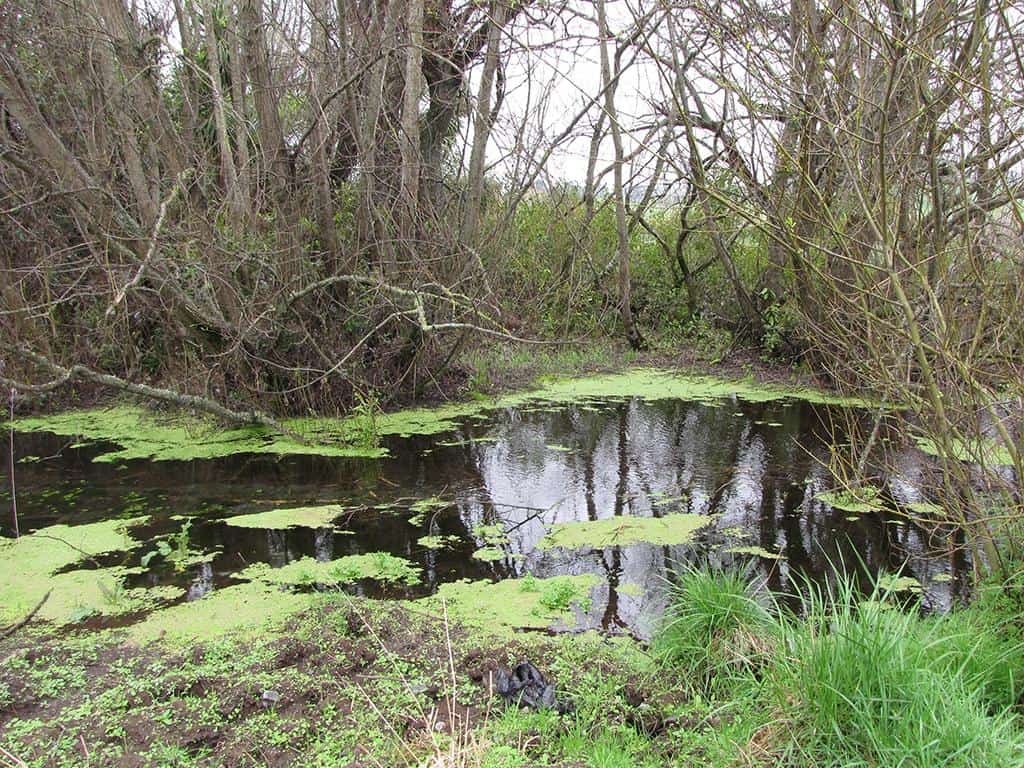 You’ve heard the Neutron Bomb, the one that would radiate the enemy to death without damaging their more valuable buildings and infrastructure.

Well, meet the Nitrate Bomb. It’s silently exploded in Central Hawke’s Bay, but only kills critters living in waterways … or is it worse?

Monitoring of CHB wells undertaken by the HB Regional Council has produced the results in the chart below. 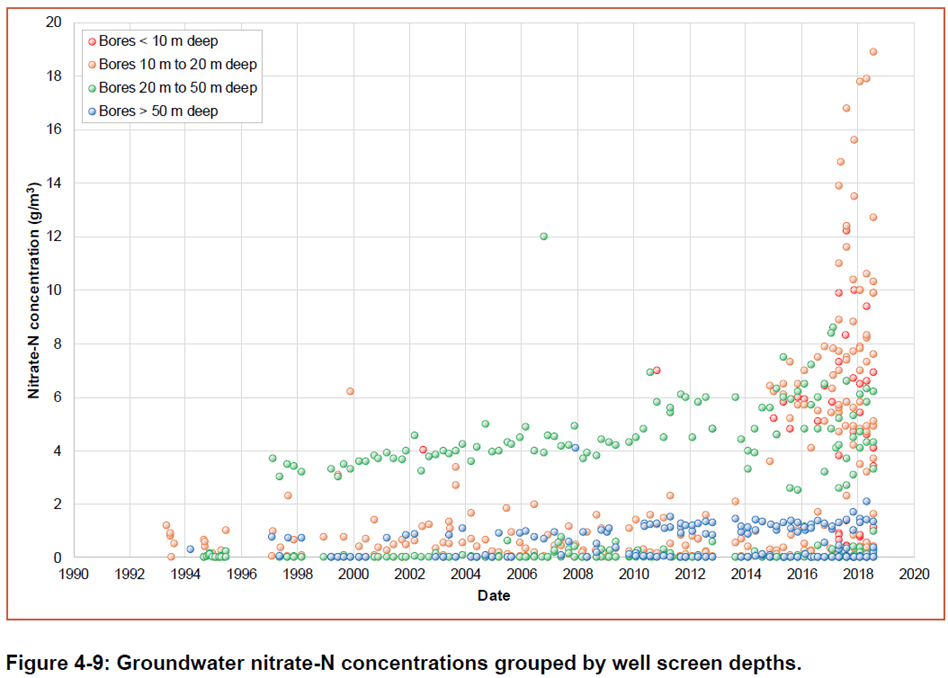 Sort of looks like Covid-19 taking off in New York City! What this indicates is that nitrate levels in CHB monitored wells have increased dramatically in just a few years, exceeding current drinking water standards in some cases.

If you look at the scale on the left, consider that 11.3 mg/l (note: mg/l and g/m3 are interchangeable) is the NZ drinking water limit for nitrate-nitrogen; 5.65 mg/l is seen as the trigger point for concern by health authorities for community supplies; and 0.88 mg/l is the level at which a study carried out in Denmark made a link to colorectal cancer. Heaps of bubbles above those limits.

Check out Mike Joy’s disturbing discussion of the cancer impacts of high nitrates, including right here in NZ, in this Newsroom article.

Note that the report from which the chart was taken was written in April 2019 … one year ago.

Here’s a RNZ report from Thursday morning describing the situation. This report says that HBRC and HBDHB are urging those drawing drinking water from shallow bores to have their water tested for nitrates, especially if there are children or pregnant women living in the affected homes. I could suggest a few CHB farming operations that should be sent the bills for that.

The release referred to the “high nitrogen levels” and said they were the “single biggest focus” of HBRC’s regulation team, but didn’t actually confess exactly how high or dangerous they are. Or mention the recommended household bore testing. Perhaps the DHB public health folks should speak up on that.

Nor did HBRC specify what measures were being taken to reduce the levels, beyond noting that limits had been adopted in the recent Plan Change 6, which are now being addressed via Farm Environmental Management Plans (FEMPs) from virtually all farms, plus consents newly required for some 300 CHB farms.

Said Chairman Graham:“This is not going to be solved overnight, but Central Hawke’s Bay farmers are really stepping up and addressing these issues.” 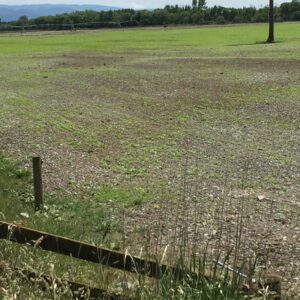 In reality, the real issue is inappropriate land use and farming practices on soils not capable of retaining high levels of nutrients – everything from feedlots near waterways, to overuse of fertilisers, to dairy cows on gravel soils.

Bandaids on current practices won’t suffice. The only “stepping up” that will actually work is shifting what the land is used for in the first place and adopting regenerative farming practices. Will FEMPS and consent conditions require that? Don’t hold your breath.

Meantime, the Regional Council is determined to spend $15 million on CHB on enhancing water security — that is, increasing water supply, which will intensify land use, which will generate even more nutrient loss to aquifers and waterways).

The price that must be paid for more water in CHB is land use change. Otherwise FEMPs and consent conditions will simply prove inadequate to meet modern water quality standards.