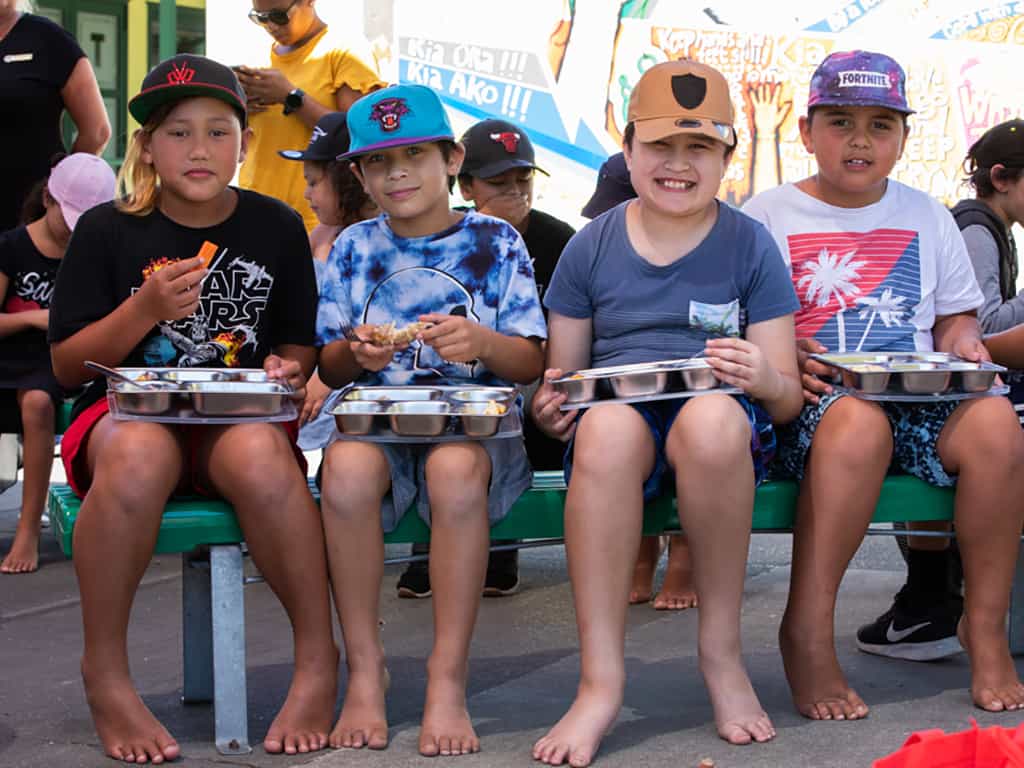 The Budget – Day 1 of Recovery

Perhaps we should treat Thursday’s Budget release as the official Day 1 of New Zealand’s coronavirus recovery … a day happily coinciding with the third day of no new cases of the virus.

The biggest chunks are related to job creation and sustaining wages – the guts of economic recovery and household well-being. Some of this is very direct, as with the extension of wage subsidies that can help all sectors, and the $1.6 billion that will support free trades training for anyone of any age for two years. That’s a significant re-set opportunity for those who wish to avail themselves.

Some spends more indirectly support jobs by enlarging existing environmental and social programmes that will require additional personnel, or adding $3 billion to the $12 billion already announced for infrastructure spend.

Then there’s the additional $20 billion set aside for recovery support, but as yet un-allocated – to be fought over by ministers and other pleaders in what Finance Minister Robertson described as a “rolling maul of initiatives”. In some respects, politics at its messiest; in some respects politics at its balancing act best.

I’m most struck by two aspects of the Budget – one good, one not so good.

First the good. Throughout the lockdown, the consistent message from Government was “Be Kind!”

This Budget delivers against that mantra.

To me, the single item in this Budget that will most significantly change lives for the better is the $220 million committed to a vast expansion of the school lunch programme – increasing the young population served from a meager 8,000 to 200,000, ideally within a year. These most impoverished children will be significantly healthier, able to resist future illness, and more able to actually learn … and enjoy learning. Those lunches could be turning points for many NZ kids.

Other commendable commitments to the nation’s most vulnerable include:

All investments of a caring society represented by a caring governing coalition.

My only disappointment with the Budget is its cosmetic attention to the environment.

Yes, of course the environment will benefit from a $1.1 billion expansion of programmes aimed at riparian planting, wetlands restoration, pest control and the like. I know the HB Regional Council has applied for millions from this pot and I hope our region gets a full share of this budget. Kudos to the likes of Forest & Bird for advancing such a green investment.

So why do I call this cosmetic?

Because there are, IMHO, more fundamental structural or systemic issues the Government could have addressed with this Budget, but didn’t.

To be fair, some of the required changes involve adopting new policy settings which are outside the budget-setting process per se. But still, if the policies were getting re-set, dollars would be required to support and implement those. Policies like:

Plus putting very explicit ‘sustainability strings’ on all that other bailout infrastructure, tourism, airline and other spending.

Initiatives like these would drive to the heart of the archaic systems that now perpetuate environmental harm, while making our recovery spend a two-fer – offering recovery support and a key strategic tool for addressing an even graver survival threat, global warming.