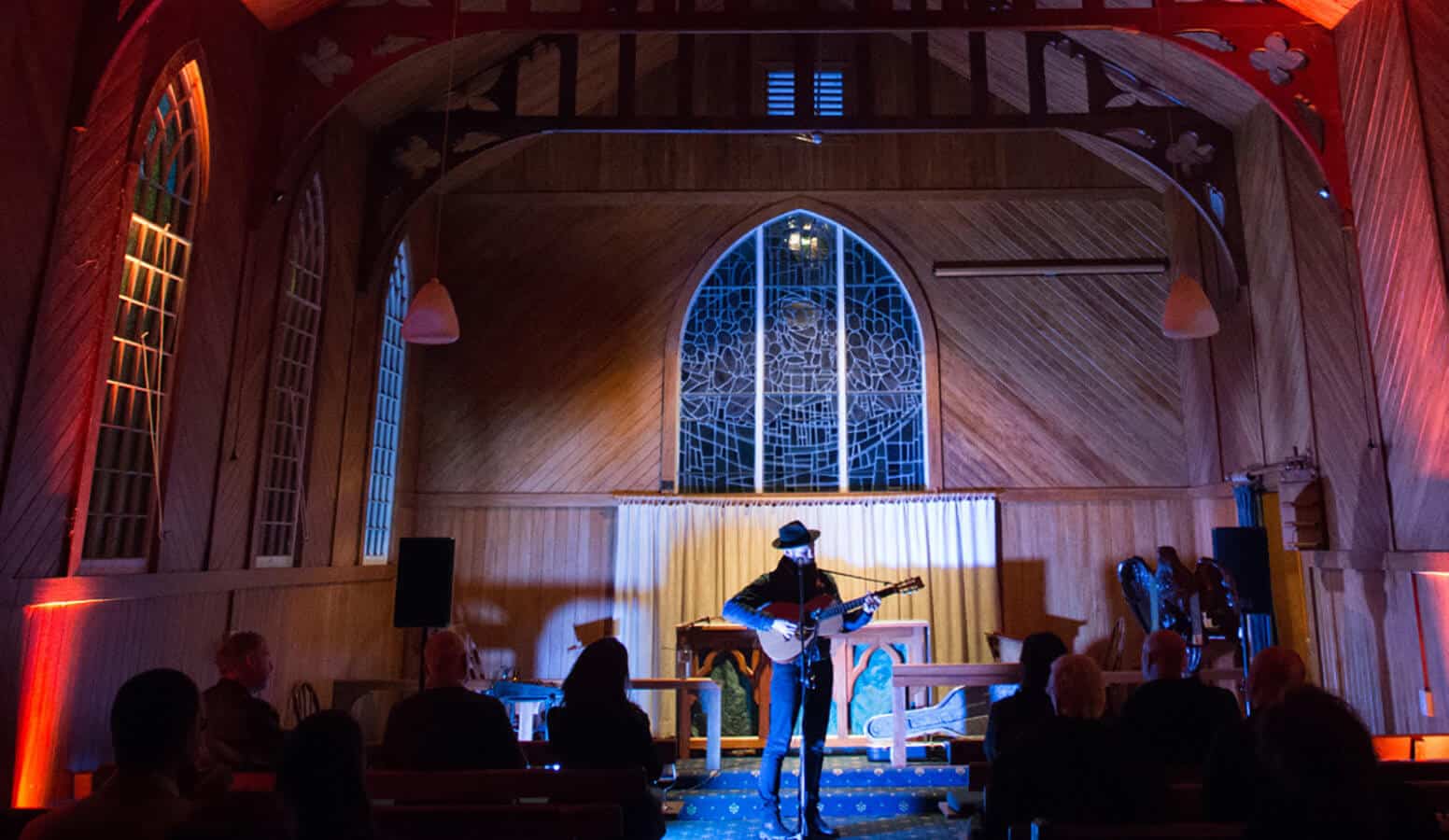 Live music in the new normal

At the heart of what I do is community. Not necessarily a geographical community, but a community of people who love to let themselves be completely immersed in the experience of live music.

Lots of those people are introverts, they tolerate the social encounters of the Sitting Room Sessions for the pleasure of being in a space where they aren’t distracted from the music.

I think introverts will have suffered less during lockdown than many others, but I also think they’ll be slower to recover from the experience. They’ve been pretty safe in their bubbles. It’s going to be harder to face the reality of crowds and queues and gatherings. A significant percentage of my audience are also in the higher risk categories, and they also will be wary for some time.

I’d love to have something small and regular start again, maybe even weekly, with local musicians being at the core of the performances. Songwriter in-the-round concepts have been around for a while, a supportive, encouraging environment where songwriters, experienced and novices, can work together on songs, and share the process, and their craft, with a sympathetic audience. 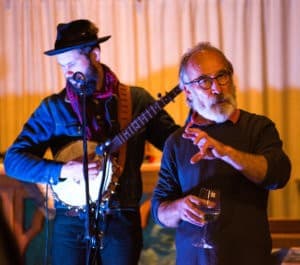 As the restrictions on gatherings ease, I think there will be a boom time for New Zealand musicians. We aren’t going to see any international touring acts come through for quite some time. Brent Eccles, one of NZ’s more prominent music promoters, has estimated that it will be 12 months before we see any significant international touring.

About 50% of the artists who have done a Sitting Room Session in the last 12 months have been visiting from abroad. So, if the demand is there for Sessions, there will be far more local musicians getting the opportunity to perform, and this will be true for the majority of venues around the country.

I am very conscious of the live music venues in Hawke’s Bay, primarily Common Room, Paisley Stage and The Cabana. These three businesses rely on live music to be viable. It has always been my belief that there is no such thing as competition between venues. The more varied and active the venues, the more audiences we will see.

After eight years of hosting the Sessions I see a healthy cross pollination of audiences. Die-hard lovers of live music come to the Sessions, and frequent the other venues. Each of us has a small, loyal audience base who, possibly, rarely go elsewhere.  I think this time will see a refinement of the niche that each of us occupies, and I think there is the respect between venue owners that will see those parameters honoured. I’m not going to start hosting punk bands!

We know that there is going to be less discretionary income for many people. I guess that this will mean that both those that own businesses, and the artists, will have to become more nimble. I hope it doesn’t mean that there is less music around; I’d like to think that there will be an appetite for more, perhaps with artists accepting slightly lower fees, but performing more often.

When I first started going to live gigs there were resident bands in at least four pubs in Hawke’s Bay, playing five nights a week. In many cases the nightly return was less than it is now, but there was almost constant work.  I don’t think we’ll return to that model, but I can see an artist playing several nights at one venue, or even at two or three venues on their visit to Hawke’s Bay.

Mine has never really been a business. It could never survive as a stand-alone business, so my income has come from other sources. Over the years there have been several precious individuals who have made donations or gifts to help me to keep the Sessions going. Payment to come along to a Session has always been by Minimum Suggested Donation, and sometimes folk will give more than is asked and expected. My thought is that I will lower the minimum suggested and hope for occasional generosity from those who can afford it.

My biggest wish is that the media, who I know are seeing tough times at the moment as well, become more committed to the support of all local business and initiative. If we foster a stronger sense of community, all of us will benefit.

I know that there’s an audience out there for live music, I know that their financial means will be reduced, and so I see my role as being able to do everything possible to make sure that can still experience music in a way that is possible for them and still allows us to sustain an arts community.

I am negotiating for a space at the moment that will allow twenty to thirty people to sit comfortably apart but will still feel connected. If I can secure this space, and after consultation with the health authorities, I want to offer a safe opportunity, as soon as possible, for people to gather and leave the rest of their world at the door, and be enchanted by live music.

Since writing this the ‘save our venues’ campaign has been launched by a small dedicated team, through the Boosted platform, to ensure the survival of New Zealand’s most vital venues.

There are three individual campaigns running for Hawke’s Bay venues. Here are the links below so that you can, if you are able, help to ensure their survival: