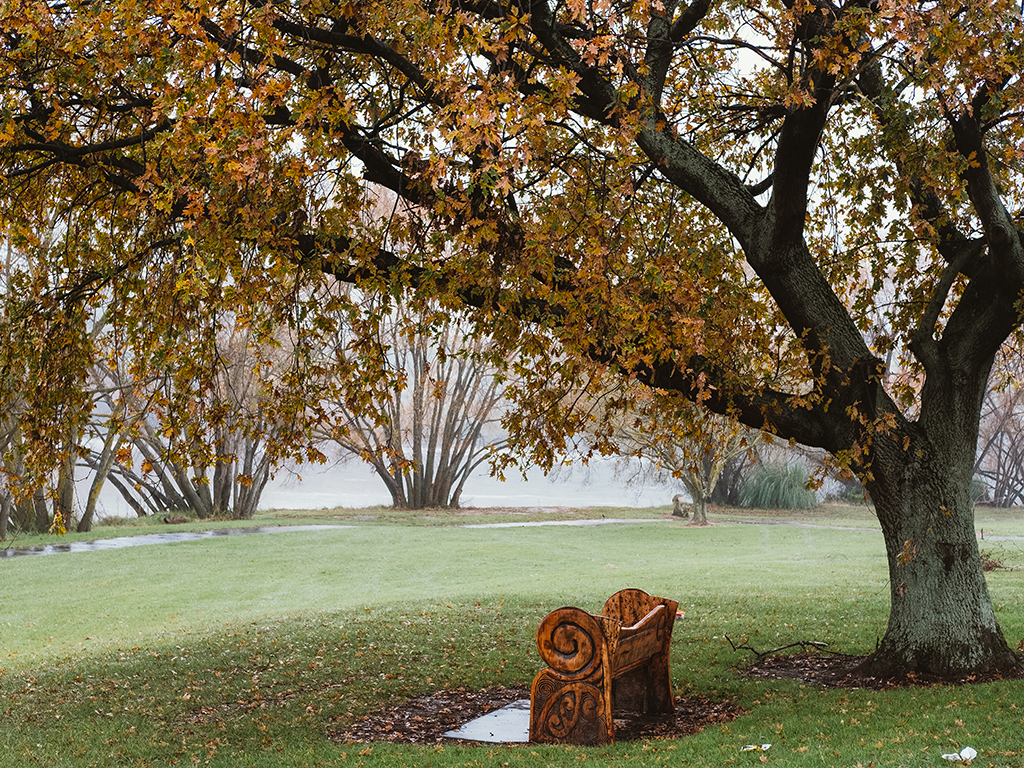 Covid-19 has presented some massive challenges and one that really stands out for me is whānau who could not get home to be with their families.

As we navigate through these unchartered post-pandemic times and maximise our opportunities a silver lining could be whānau returning home to Wairoa.

When I first stood for Council more than 10-years ago, my focus was firstly to stop Wairoa’s population decline and secondly to attract more people to Wairoa to increase our population.

For years people told us we could not turn our population decline around. The predictions were that Wairoa would continue to decline.

Towns like ours were labelled zombie towns, we were written off, it was doom and gloom in the provinces.

But instead of accepting these ridiculous labels Wairoa has risen and grown and not only halted our spiraling population decline, but also increased the number of people living here.

More people are great for our economy and as we move towards post-pandemic recovery it is now more important than ever to push forward to see our population continue to grow.

I am thrilled we are moving in the right direction, but we all need to continue to work hard to encourage our whanau to come home and to welcome new residents into our district in order to see Wairoa’s population continue to increase.

Enhancing our community has been a major Council focus and to support our aspirations we have received more than $15 million in Central Government funding in the last couple of years.

Our latest boost was around $2.5 million for roading and construction projects, which was part of the $15.2 million for Hawke’s Bay through the Government’s Worker Redeployment Package, announced in March.

The investment is approved under the Government’s allocation of $36.7 million to projects in regions hard hit economically by Covid-19.

Wairoa work will see the replacement of the Patangata Bridge at Whakaki, realignment of the Nuhaka River Road at Nuhaka, and repair of the Rangatahi Dropout at Mahia.

Our Council has always recognised these projects needed completing, but our stumbling block has been how we were going to be able to afford to finance the work.

How great to be able to complete these necessary projects that were out of our reach, while boosting employment and at no cost to our ratepayers.

To get these projects shovel ready in such a short time is a tribute to our chief executive Steven May and his staff, particularly our engineering department.

The Hawke’s Bay projects announced through the Worker Redeployment Package will create around 220 jobs and keep our businesses and regional economy afloat and viable.

And this work is just the beginning. Council continues to partner with local iwi and the Hawke’s Bay Regional Council on a range of vital projects that we hope will also receive Government support.

Regions like Hawke’s Bay are the backbone of New Zealand.

Our fertile soils and warm temperate climate mean we can grow stock, fruit and vegetables and are one of the country’s leading wine producers with beautiful wineries.

Nature has blessed us with beautiful beaches and natural resources and the Government has recognised our potential.

Wairoa is a strong, resilient and united district.

I am proud of our whole community for coming together to work towards a common goal of growing our population and making Wairoa a great place to live.

We have a strong future ahead.