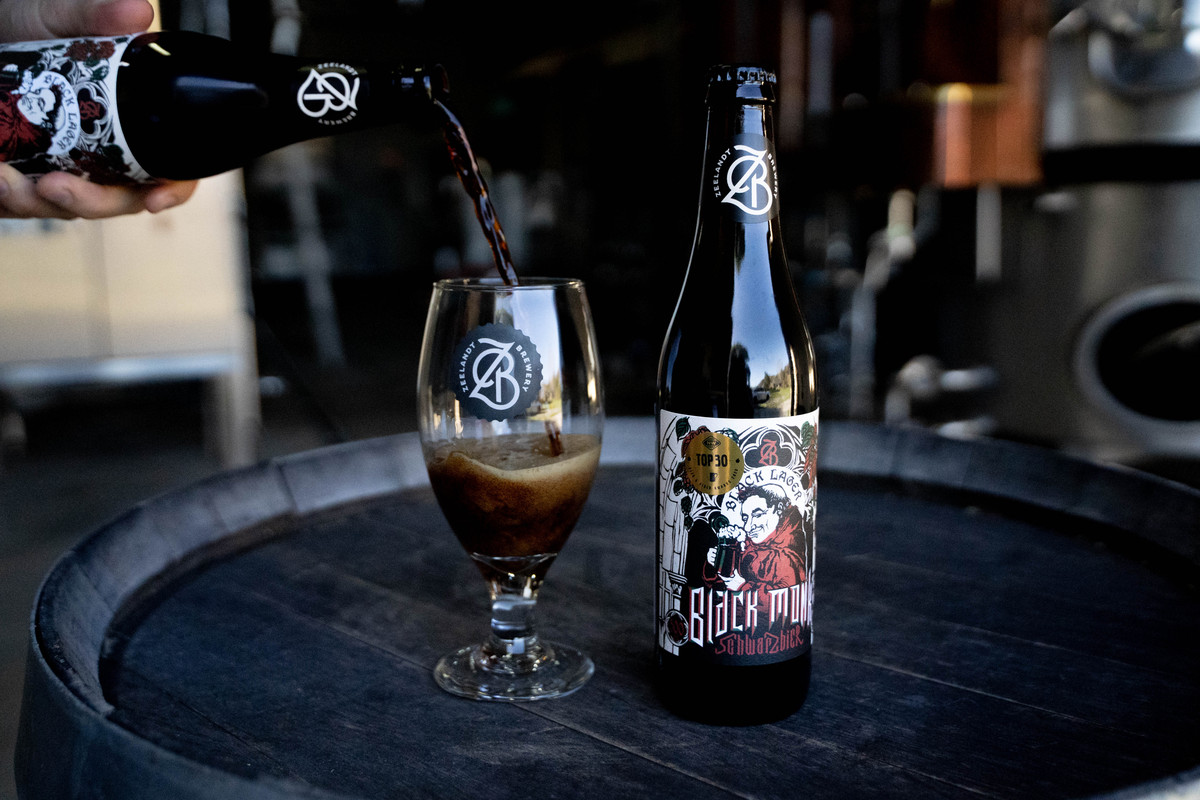 Local brewery Zeelandt’s Black Monk (Schwarzbier) has made the list of the Top 30 beers and ciders in the 2020 New World Beer & Cider Awards announced today.

Christopher Barber, Head Brewer and owner of Zeelandt Brewery says their small local team are absolutely thrilled with the news that their beer has been ranked so highly against some 600 other entries from New Zealand and overseas.

“A place in the Top 30 at this years’ New World Beer & Cider Awards means a lot to our team, we constantly evaluate our processes and products for continual improvement and this is a nice reward for our efforts.

The one-of-a-kind competition rewards the Top 30 winners with nationwide distribution through New World stores, so Black Monk will now be available through more than 135 liquor-selling New World stores from Kerikeri to Invercargill.

“It’s exciting times for consumers keen on trying something new and we think shoppers will really like the style of schwarzbier which is not commonly made in NZ. Black Monk has layers of coffee and roasted flavours that come through smoothly on the palate, being a lager, the finish is crisp and dry that makes for a refreshing beer.”

Christopher is enthusiastic about consumers thinking differently about black beer, which is more versatile that people probably realise.

“We love making Black Monk and it’s great to have it made available to such a large audience for the first time. It can be matched to many dishes, some which may not seem obvious such as Mexican and Japanese cuisine. I want people to try Black Monk and learn that not all black beer tastes like a famous stout from Dublin to be drunk on St Patricks Day. Think outside the square, open a bottle on a hot day or match it with fresh homemade Mexican, you will be pleasantly surprised.”

Congratulations to the Zeelandt team!