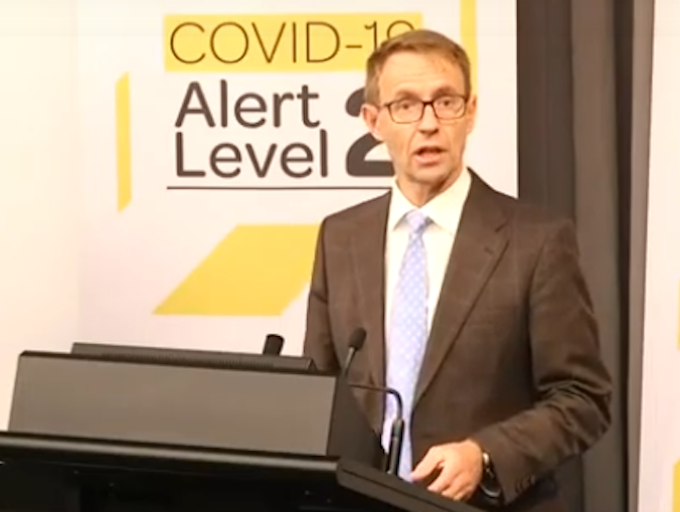 It’s been 35 days since Hawke’s Bay logged a new coronavirus infection; 7 days with no active cases at all. And if, hypothetically speaking, we had barricaded our regional borders rather than promoting BayCations, we would be in a position of declaring, with smug 95% certainty, that we’d successfully vanquished the virus.

While the study notes that we’re missing important data to start the clock on running an elimination timeline, it’s getting harder politically to maintain limits on our activity on the grounds of statistical probability.

The modelling estimates it would take around a month (27-33 days) of no new detected cases – based on mid-May testing levels and assuming both effective suppression and case isolation – for a 95% probability of true, successful elimination. For a preferred safety margin of 99% assurance, 5-6 weeks would be required.

Today is the 11th day of no new cases in the country (with just one active case still remaining), and while the trajectory is very good – so good, in fact, that the PM hints the move to Level 1 could already happen next week – according to the study take-away, we’ll be just halfway to that goal of elimination by the end of this week.

The study authors (prominent public health experts Michael Baker, Nick Wilson and Ayesha Verrall) say: “…the country urgently needs the Ministry of Health to provide an official definition of elimination and to upgrade the data on its website so that the public, the media and researchers can monitor progress towards achieving the goal.”

Why an official definition?

“Once NZ can declare itself having achieved SARS-CoV-2 elimination status, it can potentially phase out nearly all restrictive disease control measures, while maintaining tight border controls with quarantine for incoming travellers. It could also then explore permitting quarantine-free travel with other COVID-19 free nations, as envisaged by the Prime Ministers of Australia and NZ in terms of a trans-Tasman “bubble”.