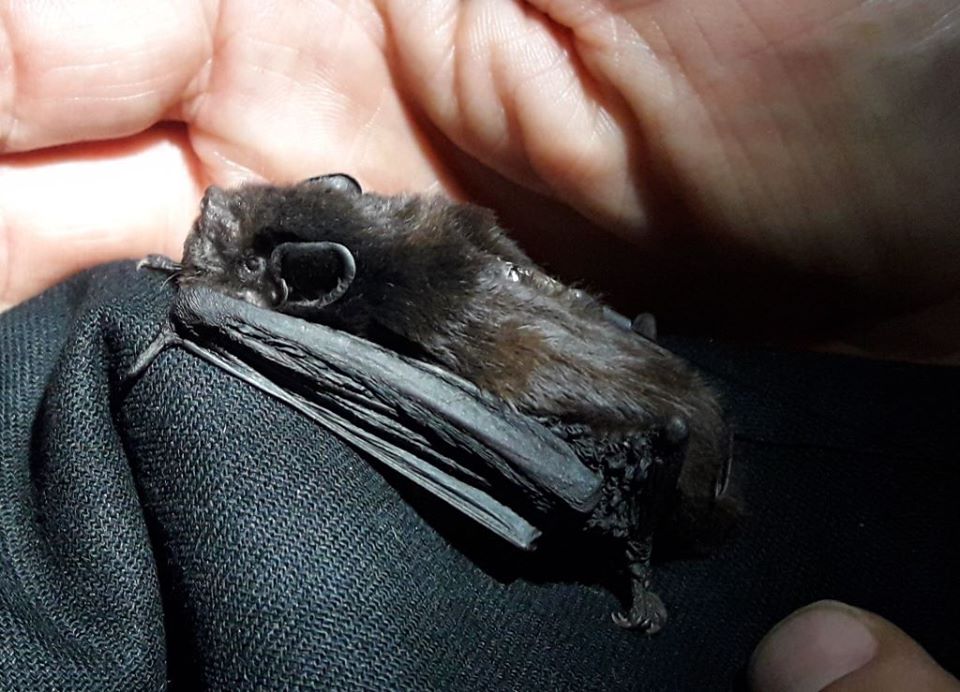 A win for bats!

And in celebration of this year’s biodiversity theme, here’s some good news for our tiny, endangered pekapeka-tou-roa (long-tailed bat).

A recent study over summer on native long-tailed bat populations in Central Hawke’s Bay found four colonies and 68 roost trees. While the colonies are centred around remnant native forests in the Tikokino and Ashley Clinton areas, a surprising find was that up to 40% of roost trees were in old exotic trees such as macrocarpa.

“Bats are a great indicator of ecosystem health, and very vulnerable to predation, so finding this many is a real win,” declares the Hawke’s Bay Regional Council Facebook post.

“The Regional Council have supported predator control in the areas and the study reinforces how important both predator control and habitat protection and restoration is for native wildlife.”

HBRC partnered with community conservation groups to fund the study, Ngā Pekapeka o Ngā Motu Rākau o Ruataniwha, which was carried out by The Conversation Company, a couple of experienced bat experts and a raft of volunteers.

“Bat numbers nationally were thought to be stable,” reports Biodiversity Hawke’s Bay, “but due to predators (cats, rats, stoats and possums) combined with a loss of their natural habitat of old trees and lowland forests, there has been a recent threat status increase to Nationally Critical, the highest ranking. This means without management there is a high likelihood of extinction of this native bat.”

Project coordinator, Kay Griffiths, who worked for DOC in the early 1990s, was aware of the bats in the A’Deanes Bush, Inglis Bush and Monckton Reserve area, but says “we have never known [until now] where they roost”.

The bats are tiny, weighing roughly 12 grams, and are thought to only have one offspring annually. They can fly quickly, at up to 60 km per hour, and feed on flying insects, like moths, mosquitoes and beetles.