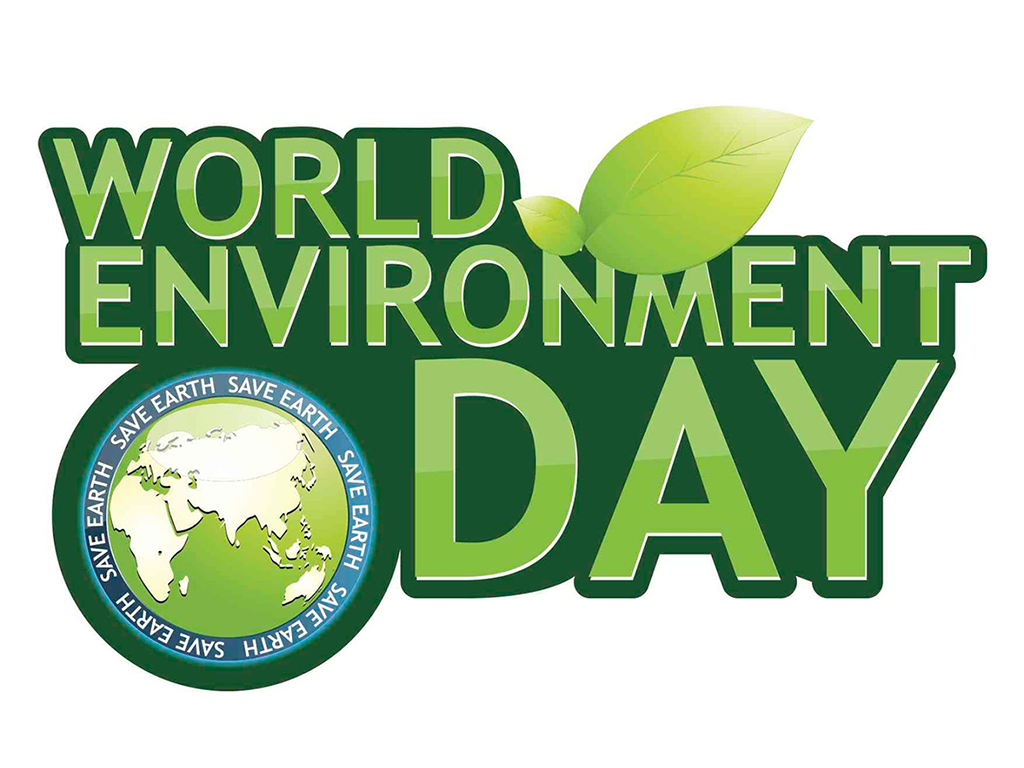 Biodiversity is not a ‘nice to have’

It is fitting that the 25th World Environment Day has taken Biodiversity as its theme.

Following last year’s distressing United Nations report on biodiversity and ecosystem services, which estimated that a quarter of all global species face extinction, many within decades, recent analysis, published 1 June in the National Academy of Sciences journal, finds an acceleration of the crisis, threatening humanity’s very existence.

According to its authors, more than 500 species of land animals alone are on the brink of extinction, and likely to be lost within 20 years – that’s the same number lost over the whole of last century – and human activity is squarely to blame.

They warn of a domino effect, “extinctions breed extinctions”, and declare:

“We must save what we can, or lose the opportunity to do so forever. There is no doubt, for example, that there will be more pandemics if we continue destroying habitats and trading wildlife for human consumption as food and traditional medicines. It is something that humanity cannot permit, as it may be a tipping point for the collapse of civilization. What is at stake is the fate of humanity and most living species.”

Closer to home, chair of Biodiversity Hawke’s Bay Charles Daugherty says, “A healthy natural environment with clean rivers, diverse ecosystems, and abundant indigenous plants and animals is the only sustainable future that can ensure a strong, growing economy and health and well-being for our people.”

And the only way “we create a healthy environment, protect, and restore hundreds of threatened ecosystems, rid the landscape of invasive plants and predatory animals, and link disjunct habitats to make more room for our native species” is with the support of everyone – farmers, indigenous communities, businesses, community-based environmental initiatives, schools, churches, and committed citizens.

The organisation’s vision for a “nature-rich”, biodiverse future for Hawke’s Bay depends on people “working together toward our common goals”, from rodent control and fencing, to tree-planting and wetland restoration, to protecting endemic species like the pekapeka (long-tailed bat) and building a regional biodiversity hub. “We all have a role to play,” says Daugherty.

Chris Perley, land use consultant and Green Party candidate for Tukituki, believes the term ‘biodiversity’ is saddled with a “nice to have” image problem …  a few nice birds in the home garden, some trees, a stream.

“We don’t think of ‘biodiversity’ as the planet’s ‘life-support system’,” he says, “and yet it is just that. We breath it, eat of it, play in it, and it cleans up after us. And it isn’t just a few birds. It’s the landscape systems connected from mountain, hills, soils, streams, coastlines, and continental shelves to the deep ocean trenches. It connects from native forest to farm field to city street, and through the pulse of seasons, good years and bad. Soils and their biology who hold and filter the rain, keeping the streams flowing and filled with life, the pulsing flow of energy that feeds and shelters throughout the year, that reproduces and disperses. The springs and streams where caddis, koura and cockabullies roam, and kids try to catch them.

“We as humans are a part of it, integral to it. It isn’t some new age spiritualism to say ‘the land is us and we are the land’. It’s a biophysical reality of health and wellbeing.”

Perley believes “We’ve diminished ‘biodiversity’ by thinking of it as ‘over there, beyond the fence’ instead of around us all, across our landscapes. We’ve also diminished it by reducing it from the wider space and time to some patch of bush, a thing, and where only ‘indigenous’ species may apply. Biodiversity is far more about connected flow and flux than ‘thing’. A better biodiversity means accepting introduced species as part of the whole, both as providers on the one hand and pests on the other.”

Crucially, “Those presumed to be human spaces are also a part of the landscape system. Our cities are critical to autumn and winter feed for birds; nectar, insects and fruits. And the health of our farmscapes and homestead plantings are critical to soil and stream functions, and provide the habitat from invertebrate to ‘charismatic megafauna’.

“A healthy biodiverse Hawke’s Bay requires us to see through this wider landscape scope, not just a few native reserves – which might well be oases within a landscape desert.  Reserves areas are important, but the imperative is to create a healthy Hawke’s Bay whole, a connected functional landscape of healthy cities, healthy farmscapes, and native reserves.”

Our future as a region ultimately hinges on us all playing a part and working together to create a healthy, sustaining environment, whether urban or rural – our lives depend on it.

4 responses to “Biodiversity is not a ‘nice to have’”