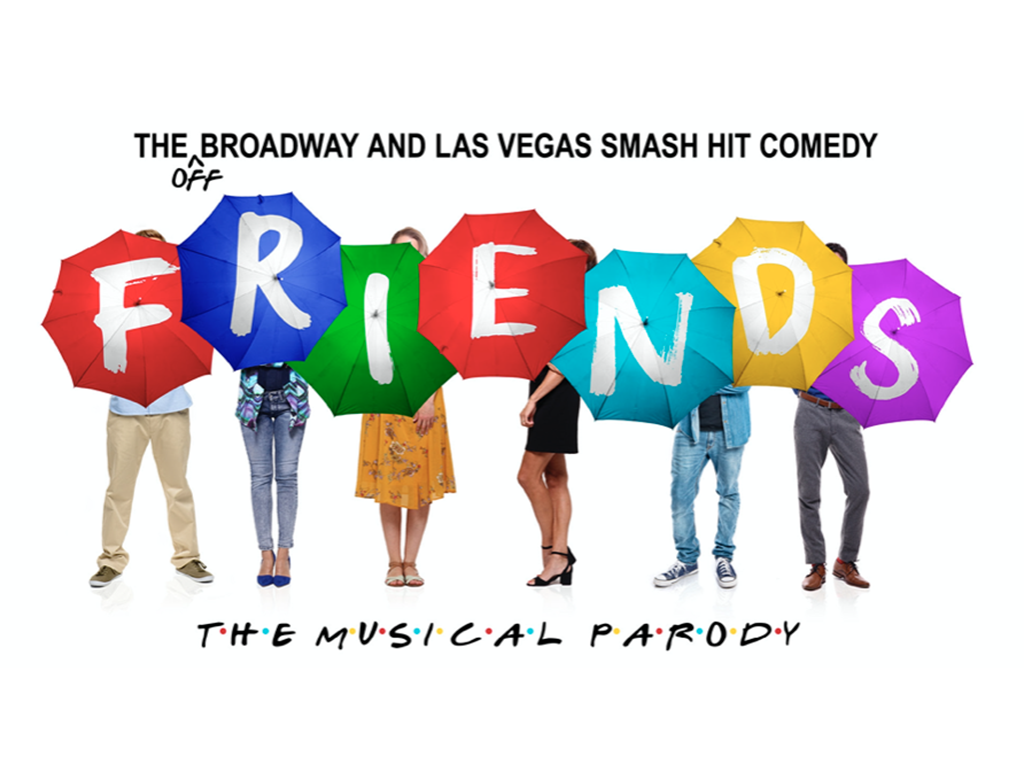 Friends! The Musical Parody takes a hilarious look and remembers the TV phenomenon that ruled the 90s and became a cultural institution with millions of fans across the globe.  Like the original television series, Friends! The Musical Parody follows the lives of six wacky 20-somethings and goes back in time to celebrate and poke fun at some of their most iconic moments as they navigate the pitfalls of work, life, and love in 1990’s Manhattan.

Friends! The Musical Parody is an hilarious good-hearted romp through our favourite moments from the hit TV show in an uncensored, hilarious, fast-paced, music-filled production.

Coming to Napier’s Municipal Theatre on 17 September. Tickets at Ticketec.