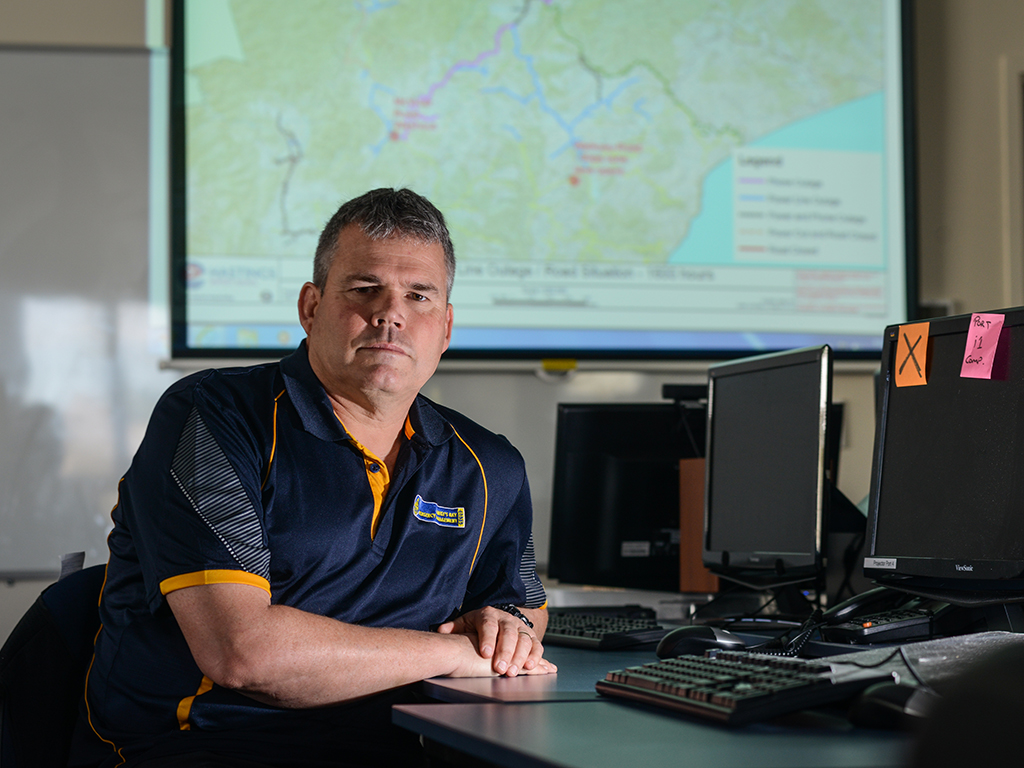 Local ratepayers will have to cover around $250,000 to cover the cost of food, hygiene and warm clothing distributed to the region’s needy over the Covid-lockdown period.

The total cost of services co-ordinated by Hawke’s Bay Civil Defence Emergency Management Group (HBCDEM) will be close to a million dollars, much of which will be covered by the Government.

A HBCDEM survey showed some of those among the 7,000 people who called its emergency 0800 number would have struggled or been in crisis without this support.

A sampling of the number who called suggested 70% would have struggled without help and 15% would have been in crisis.

Group Manager Ian Macdonald said the regional emergency help line was established in April at the request of the Government, to meet people’s immediate basic needs until other services could step in.

HBCDEM’s response was to help those most at risk of falling through the gaps and without ready access to the family and community support. Macdonald says many already struggling before the lockdown would have been in worse positions and faced real hardship.

There were more than 7,000 inbound and outbound calls and over 1,600 needs assessments made with BBCDEM coordinating the delivery of more than 1,100 food parcels of basic food items and toiletries and close to 170 winter clothing and blanket packages.

Among those who received packages including warm clothing were those in emergency or transitional housing, or facing colder nights with no warm blankets or firewood.

More than 150 community organisations and agencies joined forces to assist in the relief efforts.

Macdonald says the group’s welfare response has so far cost around $900,000, of which around $250,000 would be footed by ratepayers.

“We still have some costs coming in but the Government will reimburse around half of the $900,000. We’ve used the $340,000 from our emergency reserve fund, so we’re looking at an additional cost to Hawke’s Bay ratepayers of around $250,000 at this stage.”

The emergency line was staffed by workers from Hawke’s Bay’s five councils and The Development Hub, which provides employment, training and education opportunities to young Māori and Pasifika women, sole parents and those returning to the workforce.

The Government is covering the cost of the food and goods, while HBCDEM operated the contact centre and co-ordinated the supply, packaging and delivery of care parcels.