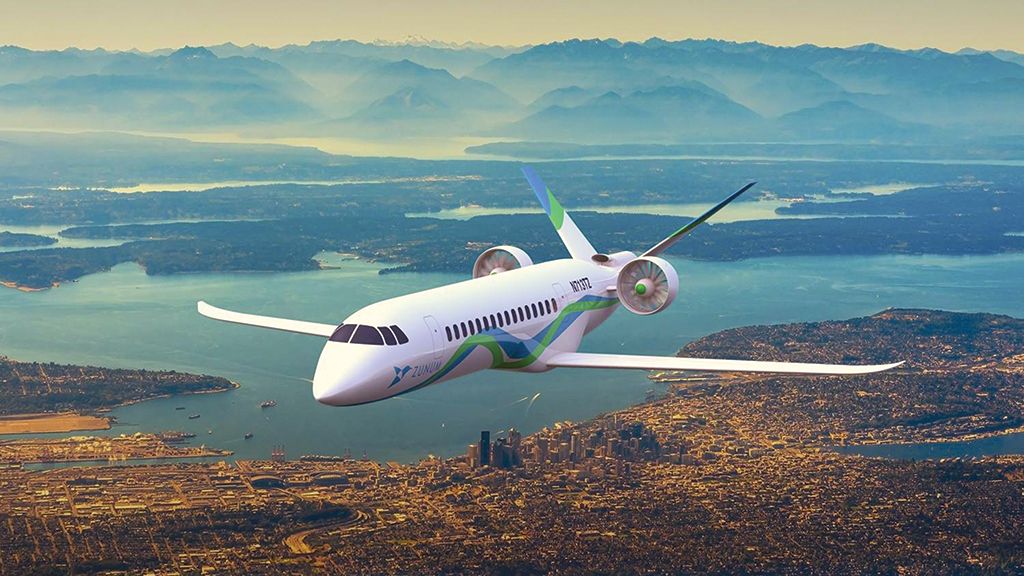 There’s a future-focused confab going on in Auckland this week, Visionweek, with various luminaries posing their visions of the post-Covid reset.

Heaps of idealistic vibes coming from the group — a kinder society, a greener NZ, a more inclusiveness etc. Yeah … all cool.

But leave it to Rod Drury to put a really concrete idea on the table. I guess that’s why he’s a billionaire and the rest of us visionaries write blogs!

Noting that all domestic air travel in New Zealand is less than two hours, he wants the nation to commit to an all-electric plane fleet. And of course he’d electrify much of the rest of transportation as well.

Electric planes? Sound fanciful? Not really. But you do need to address battery weights and on-the-ground charging infrastructure. You can read about all this in BayBuzz’s recent feature article, Aviation: New Zealand’s Emission Elephant in the Room.

To whet your appetite, here’s what our authors had to say …

“In the medium term, some short commercial flights are likely to be made by new designs of electric planes. However, one of the main challenges with electric planes is the energy density of their batteries and weight which, unlike liquid fuels, do not get lighter as the flight progresses.

At the 2019 Paris airshow Israeli startup Eviation Aircraft was reported as taking orders for a US$4 million electric plane. The aircraft is rated to fly 1,046 km at around 805 km/h with three electric motors on the tail and one on each wingtip. The prototype carries a 900 kWh lithium-ion battery, about nine times bigger than Tesla’s largest automotive battery. However, the plane carries just nine passengers.

In 2017 Airbus, Rolls-Royce, and Siemens announced they would collaborate on a hybrid-electric technology demonstrator expected then to fly in 2020 called the E-Fan X.

Using batteries to power flying would require significant increases in production of electricity from renewable sources.”