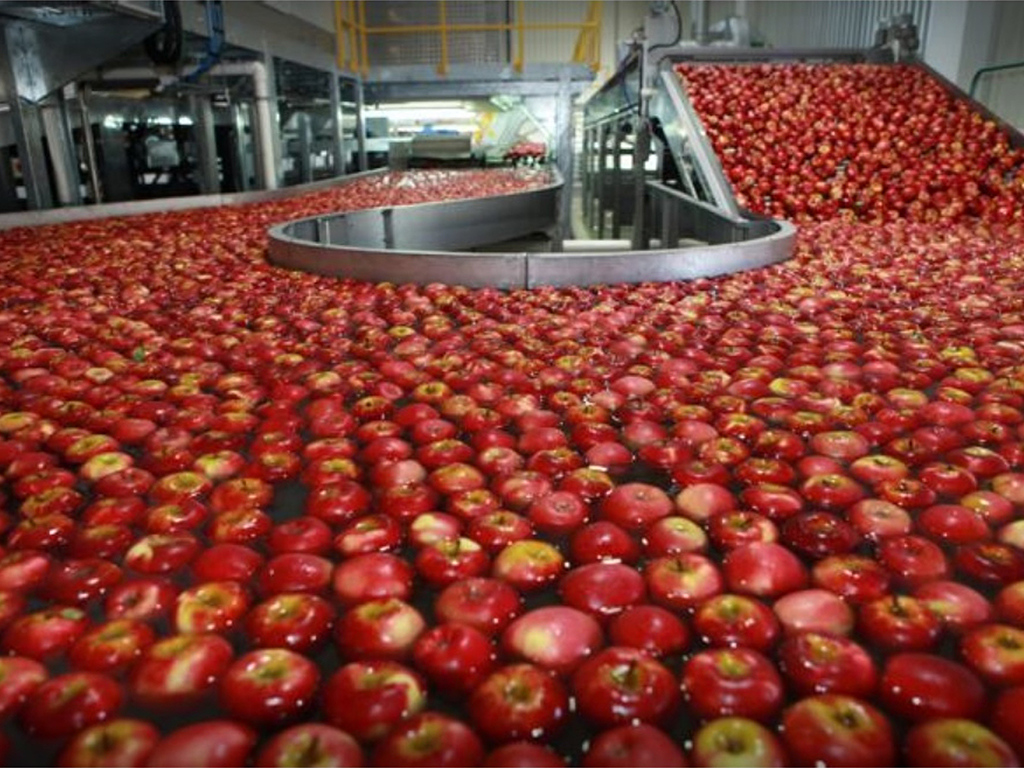 Hawke’s Bay export orchardist Taylor Corp is gearing up to become one of the most advanced operators in the world as it restructures its Napier packhouse and field operations with leading edge robotics, sorting and automation technology.

“There’s nothing more modern in the world,” says CEO Kelvin Taylor who’s preparing a $8 million makeover of the massive 4 ha packhouse which contains its cool store facilities to enable seamlessness and throughput for the 2021-2022 season.

Taylor Corp is re-cabling, re-programming and setting up project management for the entire operation including robot palletisers, pallet scanning and stacking and autonomous forklifts.

“We’ll start with three driverless forklifts in the packhouse. This is new to New Zealand … we want to see how they go in a smaller space before looking at them for the cool stores.”

Other than efficiency, part of the value of the self-driving forklifts, sourced by Hastings-based CR Automation, is to eliminate hazards-associated visibility when people are operating in the same area.

Taylor Corp is also updating the Compac 9000 sorting and grading equipment it first acquired six years ago with the latest Spectra 2 and UltraView systems and cameras.

“There are three different kinds of cameras that see inside the fruit, looking in at the ends and around the apples to pick up if there’s any rot or pick up if the pressures aren’t right.”

The technology talks to the computer and determines where everything goes and what’s to happen to it, says Taylor.

“We’ve always been into technology to give us the best. We have two IT people in the field who are writing programmes for tracking the bins pickers are filling and that connects by radio frequency (RF) to the office so we know what they’re doing every hour.”

The 100-year old family business typically packs 250 tonnes of apples a day in peak season,
with massive annual exports into Asia, and is spread over 450 ha across 30km. “If you get hail you generally get it in one block and not others,” says Taylor.

It’s been a tough year with hail taking out 10% of the apple crop and Covid-19 hitting the world, initially impacting the speed at which containers of apples got into the Asian markets – Taiwan, Thailand, Cambodia and China.

While it’s generally been a good growing season for the Taylor brand, “with great flavour in the apples”, the ‘pack outs’ weren’t as good as hoped for, prices were down and people have been slower to pay.

Taylor won’t know the full extent of how much might have been lost until the season closes around the end of July. “We’ve been doing this with the same customers for around 20 years and they’ve always paid in the end.”

Meanwhile there’s a constant process or pulling out old trees and replanting new ones and keeping in touch with export markets to ensure you’re growing what they want to buy.

“There are a lot of club varieties people own to get a leading edge. We have a couple of varieties we’re planting from the Horticultural Research Station at Havelock North and have the worldwide rights to those.”

But the future of horticulture, in particular apples, will remain dependent on having enough people to pick them. Although some progress has been made on automating this process, Taylor doesn’t believe it’ll be affordable or suitable for a few years yet.

“There’ll be more automation in the packhouse before that happens. The machines they have just pluck the fruit off the tree … for Royal Gala that might be okay, but for other varieties it tears the stems and damages the flesh.”

He believes seasonal workers will remain essential for the industry. “You could be spending millions on machines, but compared to how much they can do in a day it’s not going to be worthwhile.”