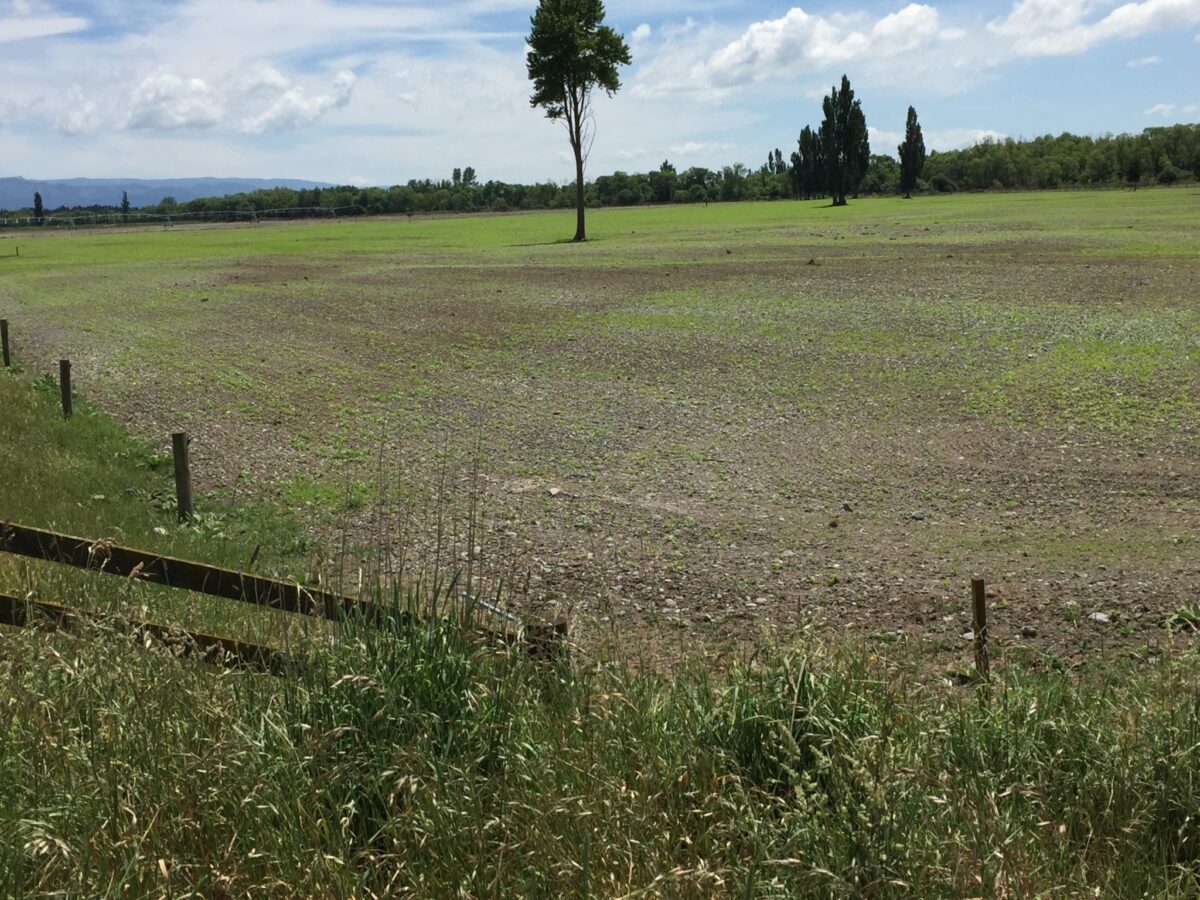 Future of farming, including HB

Fittingly titled: The Future of Food & the Primary Sector: The Journey to Sustainability.

Every sentence of this paper is relevant to farming (using that term as shorthand for everything we grow and harvest from grapes to apples to squash to sheep & beef and dairy to seafood) in Hawke’s Bay. It’s ‘must read’ for anyone involved in or affected by those pursuits in the region … which includes most of us.

Perhaps most immediately relevant to Hawke’s Bay is the paper’s discussion of water harvesting and storage. Here’s what they say, in two doses.

“Ultimately, our food production system will also need to become carbon neutral. Business-as-usual, incremental approaches will not lead to the necessary transformation. Addressing the underlying issues that could make the biggest impact, such as the determination of land use, water-access rights and water-quality issues, has continually been placed in the too- hard basket. Further, with the reality of climate change, our pastoral farming system must adapt to the changing weather patterns that could make some current practices and land uses untenable.” [Emphasis added]

“For the land-based primary sectors more specifically, there is a big opportunity for more beneficial and effective land and water use. Water harvesting needs to be optimised based on sound science and local knowledge, and its use in irrigation carefully targeted for environmentally sympathetic production intensity and increased product value. [Emphasis added] A lot of flat land with suitable access to water is amenable to arable cultivation and the development of high-value horticultural crops.

“Such a move, combined with suitable precision, will create a mosaic of land uses, increased employment, ecosystem stability and a hedge against some of the effects of climate change. Conversely, using such irrigated flat land with good soils for extensive ruminant grazing may not be optimal,
and is often polluting. Ruminant grazing such as dairying is better suited elsewhere, and a significant amount of steep hill country (notwithstanding erosion-prone areas) provides an optimal opportunity for sheep farming without the need for cultivation. In all cases, such land uses have to be underpinned by accurate understanding and continuous monitoring of the associated biophysical environments.”

The underlying message here: Interventions like water storage are not a silver bullet that should be used to perpetuate land uses that are plainly out of synch with nature. We need to first, identify and move to the most prudent (that means both economically and environmentally) sustainable uses of our precious soils, and then determine what farming/growing practices and/or interventions, if any, can optimise that use.

Why is this immediately relevant to HB?

Because currently we do it backwards. We assume all current uses — even the most environmentally destructive — should be supported, whether that means importing vast amounts of fertiliser or feeds, maintaining money-losing scale of production, or building $300 million dams.

Today the HB Regional Council is spending $30 million exploring such water storage options in Hawke’s Bay, about equally divided between options for CHB and for the Heretaunga Plains.

In the case of the Heretaunga Plains, the ‘gap’ between forecasted future use — again, assuming land uses remain the same — and environmentally sustainable water supply is estimated at between 5 and 10 million cubes of water. So, because that appears to be a readily-manageable quantum, the issue of water storage or augmentation has not generated much controversy ‘up here’.

‘Down there’ in CHB, on the other hand, the Ruataniwha Dam aimed to store 100 million cubes. Why that amount? To permit a mindless intensification of farming, centred on ensuring water for otherwise unsustainable dairy farming, which today sucks up the lion’s share of CHB allocated water. This is the elephant in the room.

A vision for a CHB farming future is sorely lacking.

And because no one is prepared to call the question on the idiocy of dairy farming at unsustainable scale and on unsuitable soils in CHB, any water storage or augmentation scheme down there is simply a ratepayer (potentially taxpayer) subsidy to dairying. Their water ‘must’ be protected first, and if that means finding more water for other users, let’s build dams. Smarter heads around HB, including at HBRC and including in CHB, know that’s arse-backwards, but they can’t seem to mouth the words publicly. Meantime, a covey of determined dam-builders strives behind the scenes to resurrect the Ruataniwha scheme.

This is exactly the future path the Gluckman report does not recommend. And mind you, the ‘extremist’ advisors to the report include reps of Fed Framers, Beef & Lamb, Fonterra, Dairy NZ and Hort NZ … not a single card-carry environmentalist!

One response to “Future of farming, including HB”