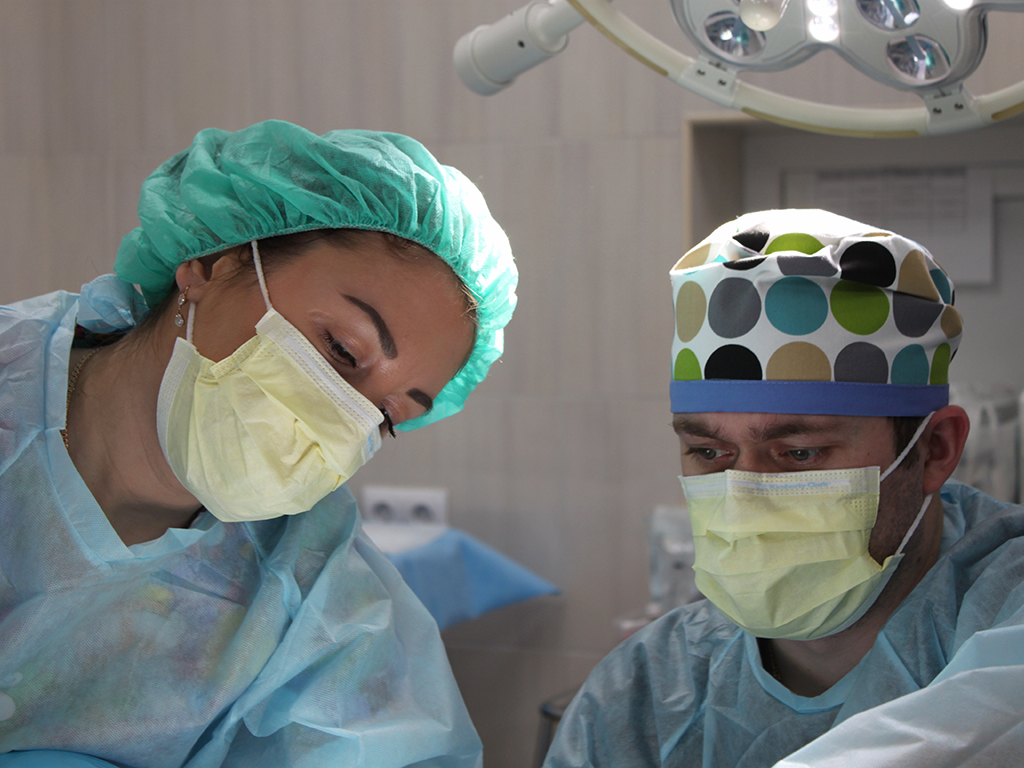 The much-anticipated Health System and Disability Review has finally been released. It paints a pretty dire picture of a fragmented, shambolic, inequitable health system, while offering a suite of recommendations for an overhaul.

Health Minister David Clark calls it “a once-in-a-generation report” and says the Government supports the direction of the review and the need for reform.

Support in principle is one thing, action another, and that’s something that will remain to be seen. As commentators point out, the Government doesn’t have a great record thus far with substantial follow-through on commissioned recommendations.

The report’s chair, Heather Simpson, says its essential that the recommended reform be taken as a whole; it won’t make sense if it’s a piecemeal undertaking.

Newsroom’s Marc Daalder has done a good job in unpacking the final report in his article, Review calls for ‘transformational shift’ of the health system, while The Spinoff has a cheat sheet and has put together a round-up of experts’ takes, concluding “It’s not the revolution many were hoping for, but it’s still regarded as a step in the right direction.”

When it comes to public health, though, there’s serious disappointment, Daalder writes in his analysis, ‘New system passes the buck on public health’.

On the question of why there’s been no provision for a separate public health entity, in contrast to every other comparable OECD country and despite repeated calls for this by public health experts, Clark responded in his press briefing, “This report says … let’s not set up a siloed public health agency,” but (to paraphrase) integrate public health across the whole sector; public health has to be the basis of our health system.

Other notable absences in the review include dentistry (but more on this to come).

For a local perspective on the health report, Hawke’s Bay Today sought comment from both current DHB chair Shayne Walker and former, long-standing chair, Kevin Atkinson, in particular on the prospect of doing away with DHB elections altogether.

While Atkinson applauds the intention of ensuring diversity on health boards, he would only support appointments by an independent body, saying disestablishing the democratic process and giving full power to the government to appoint members instead is dangerous territory. Walker, on the other hand, says “The current system doesn’t work in representing our community fully”, and believes the government is well placed to make such decisions.

As to why we need systemic reform and the situational context, Tom Belford, in a BayBuzz feature article earlier this year, Healthcare delivery on life support, outlines the particular complications and obstacles faced by Hawke’s Bay (namely: money, demographics, and insufficient collaboration/integration).

So, lots to digest, but until the Government takes steps to work through and enact these recommendations (and that’s tipped as unlikely before the September election) then it’s still all just words, though the need for change will become no less urgent.