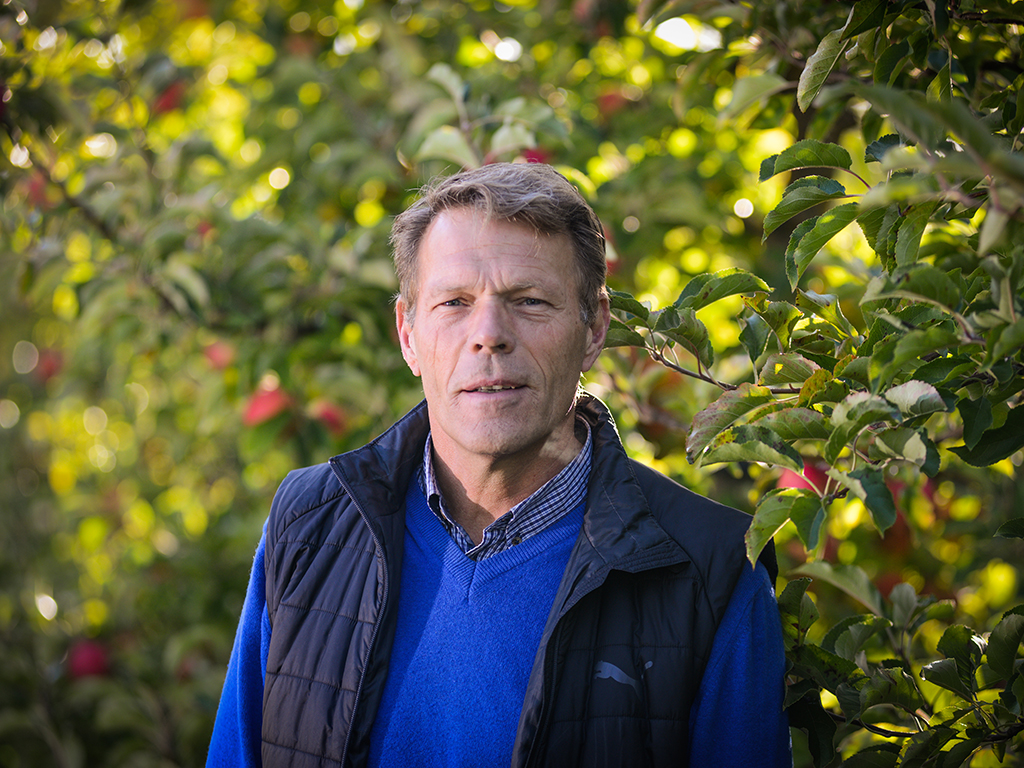 Hawke’s Bay orchardists concerned about having to accommodate, feed and occupy Recognised Seasonal Employer (RSE) workers stranded through Covid-19 should see this as part of the investment and risk of signing up for the scheme.

Twyford orchardist Jerf van Beek says now is the time to “show your investment in those people … It’s called pastoral care”, because they’re going to be needed again next year.

If employers have an issue with having to look after RSE workers, then they should stick with employing New Zealand workers, he says.

A number of orchardists spoken to by BayBuzz expressed frustration at having to keep workers engaged long after their contracts ended, while attempts to redeploy them to other industries were blocked by the government.

Kelvin Taylor of orchardist and apple exporter Taylor Corp says his company met the RSE requirements this year with a $1.2 million investment in accommodation for another 60 pickers this season which were never approved. “It’s just sitting there in the paddock”.

His labour needs were further complicated by the fact that a number of Fijians allocated to him were caught at the border; then he was expected to keep those who were already here working past their contract.

He thought he had the solution when arranging for 90 Fijians to take on tree planting jobs. “We had contracts written up, they were guaranteed $22 per hour with accommodation, food and clothing supplied, but the RSE unit in Wellington said no.”

He was told the workers came for a specific purpose and the paperwork said they couldn’t be used for anything else. “It’s really frustrating. And it wasn’t just us …”

That, says Taylor, left the forestry sector in the lurch, because “they couldn’t get anyone from WINZ, and we ended up having to pay the RSE workers who can’t go home”.

He’s using them on jobs his full-time workers would normally have done, but even that required an Agreement to Recruit (ATR), which took several weeks.

We’ve got 80 Tongans and 10 Fijians who can’t go home. “I gave about 32 sheep and 70 deer for them to eat … but they’re getting bored, they know their time’s up and they want to go home.”

While the way was opening for the Fijians, around 80 of his Tongan workers were still waiting.

Hastings mayor Sandra Hazlehurst agrees it’s been a tough time for Pacifika workers and is glad to see some helping the community through repair work at the Showgrounds.

She says Prime Minister Jacinda Adern is speaking to her counterparts in the islands working through ways to safely repatriate the workers. In the meantime HB Civil Defence and Emergency is helping with access to accommodation and food.

There’s also work going on to streamline legislation changes through government “to get them casual work until they can get home”.

Jerf van Beek suggests if employers are able to build million dollar accommodation for workers they would have earned some of those millions off the back of the “amazing RSE scheme”.

He says one large local RSE employer calculated the number of hours put in during their contracts.

“Even if the workers sat in their accommodation and didn’t work until August 1 they would have still achieved the minimum the government requires them to be paid under the agreement.”

He says there are strict conditions under which they are bought to the country and moving them across to other industries such as forestry, or to employers who aren’t trained the RSE way, could threaten a scheme that has taken many years to develop.

Van Beek claims most RSE workers are being given enough work to cover the cost of being here and he doesn’t believe any Kiwis have lost their jobs because of this.

Every effort is being made to keep them “earning, mentally stable and feeling useful” and much of that is additional to their usual harvesting, pruning and related efforts.

“Personally, I have invested close to $20,000 in cutting down trees to keep my RSE workers employed for 40 hours. We will recoup the cost when we sell the wood next winter,” says van Beek.

He’s hopeful RSE most workers will be able to return home soon. The industry has a repatriation plan, including chartered planes, although that’s dependent on the Pacific Islands opening up their borders.

“That’s our number one focus … It’s like a railway system and the stops are very close, its changing week by week,” says van Beek.

It was thought it might be August before about 800 workers from Vanuatu could go home, but now it looks like that will be within the next few weeks.

“The Samoans are not far from doing the same, and the Tongan government, once it’s been shown there’s no danger, will also open their borders for workers to come home.”