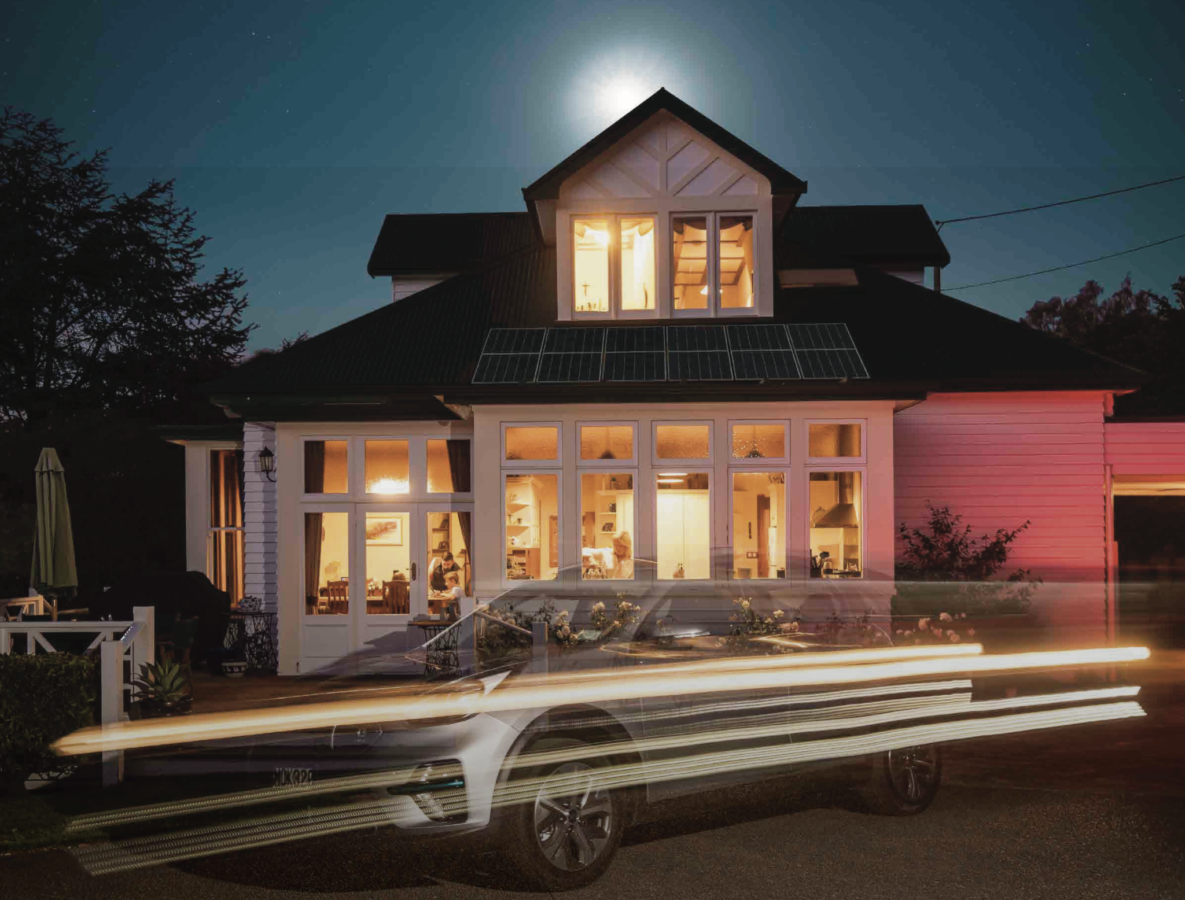 The top three with positive vibes were Flick Electric (the highest rating with a satisfaction score of 76%), Nova Energy (74%) and Electric Kiwi (71%). By contrast, Contact Energy scored 45% and Trustpower 43%.

The survey also found that, nationwide, for one in three, household power costs were a big worry. Over the past year, 17% said they had trouble paying their power bills over the past year.

That was pre-Covid. Unison tells BayBuzz that residential demand was obviously up 5% in the March/April lockdown period, with more people home, presumably pushing electric bills up. The post-Covid economic downturn should make matters worse this winter as heavier use will collide for some with depressed household incomes.

However, recent price reductions will help. Unison recently announced a decrease of 10% in its network line charges that took effect from 1 April 2020.

According to the Unison website, a Hawke’s Bay customer that uses 8,000 kWh with controlled hot water heating will see a reduction of $135 per year, or around $11 per month.

It could pay to shop around the various electricity retailers. Unison recommends powerswitch.org.nz and whatsmynumber.org.nz as resources to compare residential electricity plans.

Meantime, the NZ Electricity Authority has announced a revamping of the way power transmission costs will be apportioned in the future, with the new policy tilted more toward a ‘user pays’ approach (in the past, the cost of system improvements was spread across all line companies, regardless of who benefitted most directly from those investments).

Transmission costs, passed through from Unison to your retail supplier, account for about 10% of your home electricity bill.

Unison’s Nathan Strong, GM Regulatory, Legal & Pricing says the changes have “positive and negative elements”, on the positive side reducing what Unison pays for transmission during winter peaks. He says, “It is premature to speculate on the impact that the decision will have on Unison’s customers. At the moment all the changes seem to balance out, leaving Unison neutral to the new approach, but this could change when Transpower comes to implement the new guidelines over the next few years.”

In any event, the bureaucratic wheels turn slowly; the new pricing won’t be in effect until April 2023. Mark your calendar!