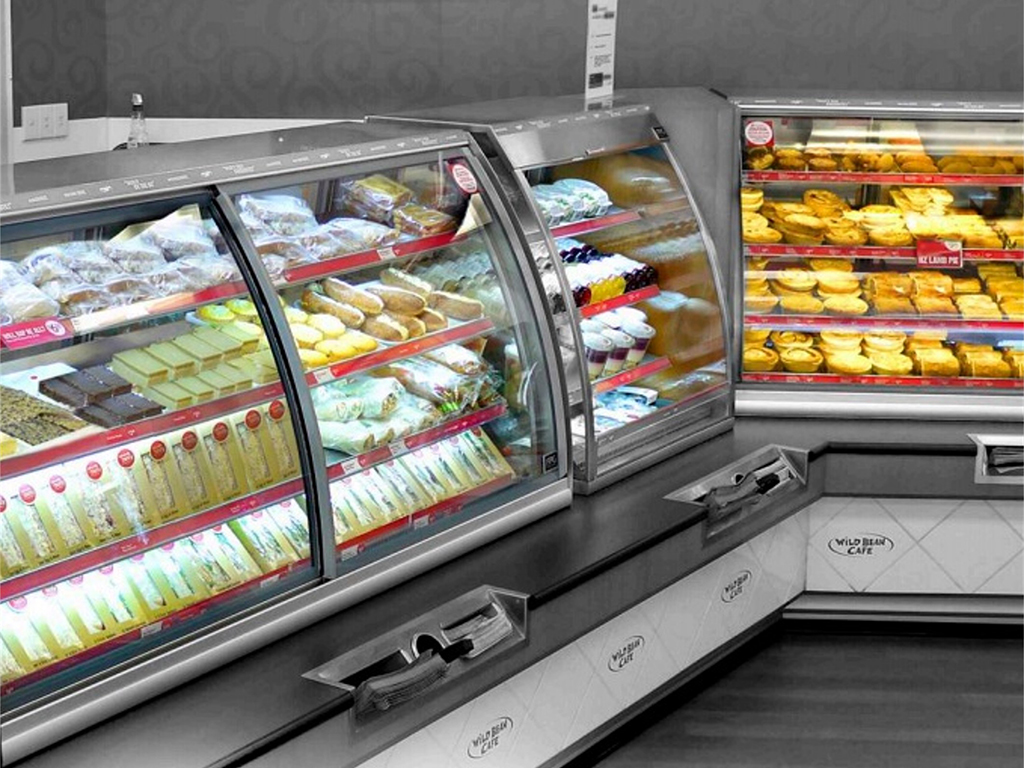 World waiting for our business

A backlog of pre-ordered temperature-controlled cabinets and merchandising furniture is filling the Onekawa warehouses of local exporter Future Products Group (FPG) until the chaos of global logistics eases.

FPG was gearing up for a busy year with increasing sales of its specialised food and drink cabinets into McDonalds, Burger King and Coca Cola outlets around the world, when the Covid crisis began closing borders.

FPG only builds to order and the orders keep coming in and, although they’re building up in the warehouse, the company remains confident it has the storage capacity until the containers start moving more quickly.

“The world hasn’t turned completely on its head, it’s a new world with a different set of rules that you need to adjust to,” says CEO Robert Darroch.

He says FPG is a nimble company and like other businesses needs to change things that can make an impact … “the biggest risk is looking in the rear view mirror”.

FGP has retained its staff and continues to complete orders even though they’re not moving from the factory as quickly as they used to. “Our staff are our assets and we’ll do everything we can to maintain the level we have.”

As a bespoke business with a low-to-medium volume niche in high quality compliance product, Darroch says FPG needs people “with the right experience, attitude and DNA to be able to put that together”.

That’s why, he says, “we’re the only globally-approved supplier for McDonalds after 21-years.”

The current delays to market are being caused by the reduced number of cargo ships in the supply chain that are not always going to the same ports to load up. “As an exporter the logistics are a lot more complicated than they were before.”

One multinational company FGP works through for the African and South African market is Irish and all its workers have gone back to Ireland.

Another South African client is not answering the phone. “They obviously aren’t working from home so we don’t know when they’ll come out of lockdown,” says Darroch.

The logistics bottleneck cuts both ways as FPG waits for imported raw materials and components from multiple countries. “We didn’t realise that India would shut down so quickly and we missed the boat by a day for glass and other material.”

Fortunately, he says FPG has dual supply relationships, although an interim solution has been sourcing some glass and technical components in New Zealand which has added cost into production.

“A lot of these global contracts have no room to move on price unless you give them at least six month’s notice,” but Darroch says that’s just part of business risk.

At the customer end, business has also slowed in Kuwait, Saudi Arabia, Iraq, Iran, Africa, Pakistan, India and Indonesia where they’re struggling to get builders on site for new installations. “They’re all at different stages in their own misery with Covid,” he says.

“We’re just waiting for the countries we’re servicing to come back to life. It’s not a matter of if but when, and that’s due to matters outside our control.”

Some clients, including quick service restaurants (QSRs) and supermarkets, he says, are excited about their future because they’ve done better than expected through lockdown.

In fact there have been a number of new inquiries and projects FPG has been working on for months that look like they might happen more quickly than first thought.

He reiterates his mantra. “You only worry about what you can change” and FPG is working on changing its future by looking at everything from logistics to how it communicates with customers using Zoom and other technology and “remaining relevant to the world as it changes”.

“We need to understand what the world has dished up and solve the problems by innovation or sometimes it’s simply money … paying more to get product to the customer.”

While we  might need to do a few things in the background that cause a bit of pain, the customer focus and meeting their expectations is absolute, says Darroch.

Asked for his advice to Hawke’s Bay businesses, he takes a catchphrase from Prime Minister Jacinda Adern’s vocabulary — “be kind to each other”, and that includes how local SMEs (small to medium enterprises) treat each other.

He says that’s evidenced by a relatively close knit group of local exporters offering that extra bit of room in a container or helping to get others into markets.

He says 95% of the businesses he’s talked to in Hawke’s Bay and around the country have a positive attitude about where they’re going and much of that has come from dedicated and loyal staff.

He was personally encouraged by the phone calls of support and encouragement from staff and other business people and is glowing in his affirmation of the efforts of New Zealand Trade & Enterprise (NZTE) and Callaghan Innovation who are continually asking the business community ‘How can we help?”.

That might be in the form of good advice, mentoring, on-line help or market intelligence. “I’d encourage anyone who’s exporting to engage with them. It just takes away some of the loneliness of being an owner-manager and makes you realise we’re all the same in this thing.”

One response to “World waiting for our business”