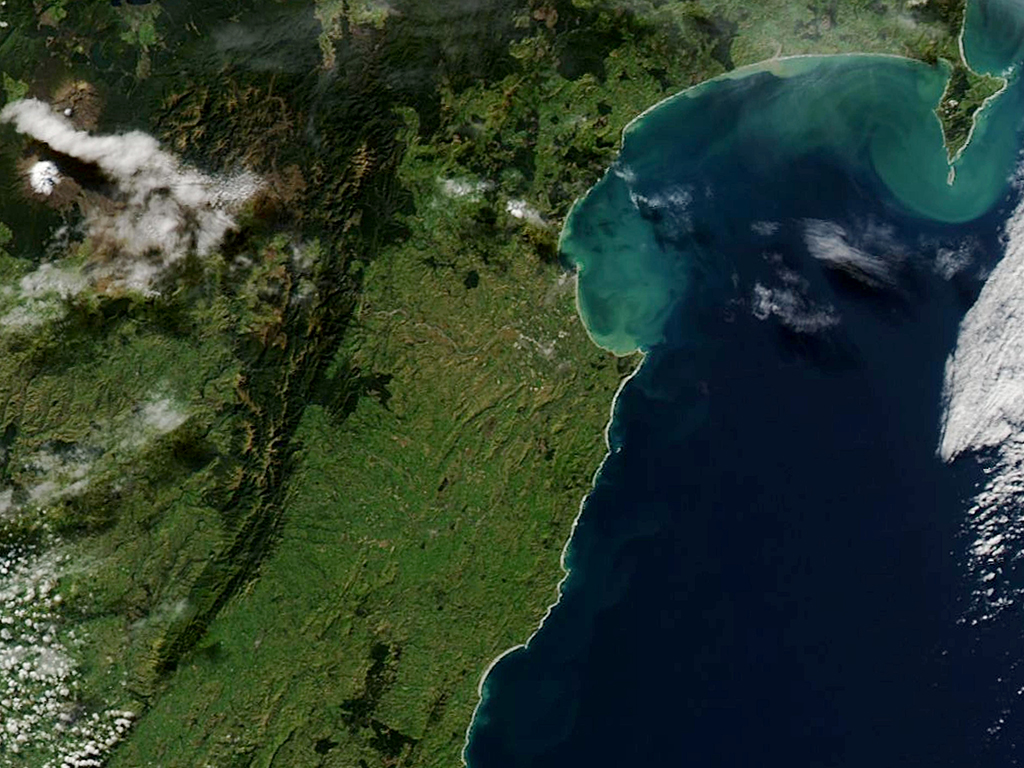 HB Fed Farmers president Jim Galloway says in Hawke’s Bay “coping” is the best description for the local sector. “Some aren’t, some are and some won’t be. Even with the welcome rain it’s not the end of the drought, it’s the start of the recovery.”

He says a huge amount of damage has been done; stock prices are significantly down on last year including store cattle that aren’t going to the works and it was even worse for venison.

“The on-farm decisions that had to be made including not restocking are going to have long term effects.” Next year, he says, there will be a low lambing percentage with less product to sell. “Farmers who have dropped their stocking rates still have to rebuild their herds and keep some rather than sell them. That’ll impact on cash flow for the next several years.”

While the drought may have broken in Hawke’s Bay, Galloway says the region’s still deeply in deficit when it comes to finding feed for stock, even though there’s been huge generosity with local authorities, other farmers and individuals, donating, helping out and offering feed for realistic prices.

“There’s maize or barley grain, sileage, hay, straw, fresh ryegrass stalk from the South Island … anything we can get.”

HB regional coordinator for the East Coast Rural Support Trust, Lon Anderson says while it’s comforting there’s a lot of feed now coming into Hawke’s Bay, it’ll come at a cost. Meanwhile the shortage of stock will only get sorted when the grass starts growing and farmers must now focus on looking after breeding stock and fattening stock to sell in the spring.

Galloway says the farming sector felt a little left out through the Government’s support and handouts to other sectors, and its half-million dollar package for support services was oversubscribed in the first few days.

“They’ve now added around $3 million to help people set up for the long term, make system changes and find out what else they can do.”

His advice is to keep talking to neighbours and those that can help, including Rural Support Trust and the Beef & Lamb feedline. “They have options … There is help available.”