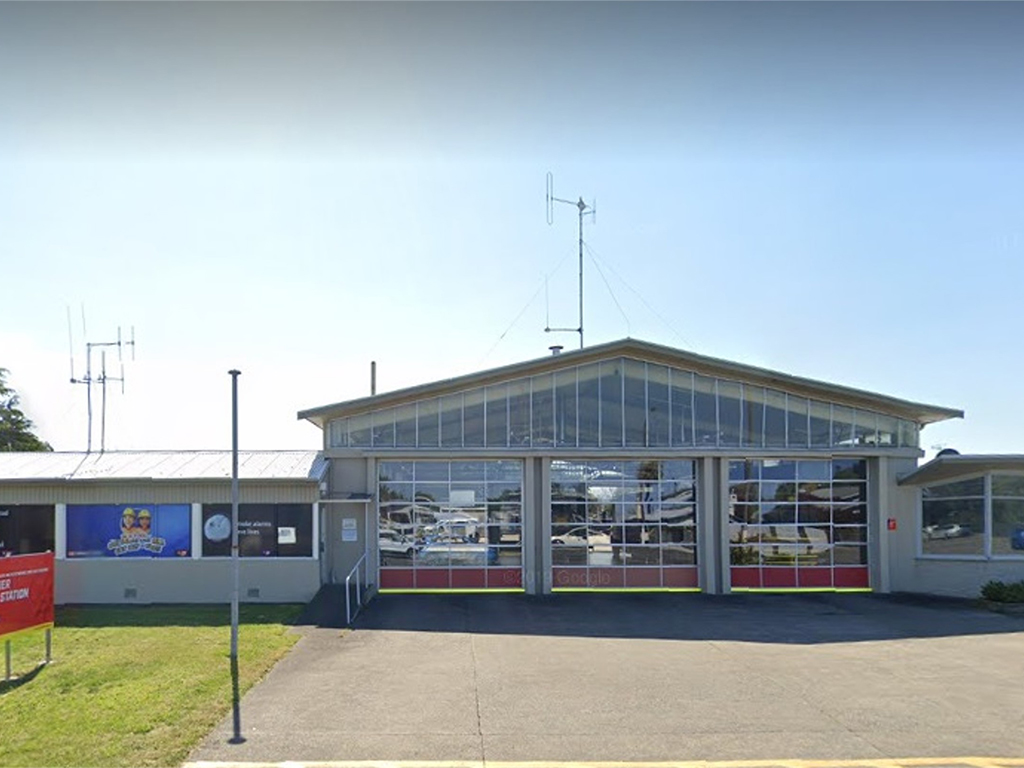 The Napier Fire Station allegedly has the lowest seismic safety rating of any in the country and the New Zealand Professional Firefighters Union (NZFPU) wants to know why rebuild and remediation work wasn’t actioned long ago.

NZPFU representatives and a specialist engineer met with Fire and Emergency New Zealand (FENZ) this week seeking an urgent investigation into the structure and safety of the Napier station.

National secretary Wattie Watson said FENZ commissioned a detailed seismic report in 2019 that returned “a dismal seismic rating of 15% which is a very high life safety risk … it should have a rating of at least 67%.” That’s 25 times the risk to life safety than a new building on the same site.

Apart from that “damning” report, Watson says other key factors including whether the station could be used to respond in the hours after an earthquake, or whether it was likely to be significantly compromised were “yet to be investigated”.

He said it took local members of the union to file an Official Information Act request to access the 2019 Detailed Seismic Assessment Report, an earlier 2013 report and a 2014 geotechnical review.

The NZPFU commissioned a specialist engineering consultancy to review the documentation and assist Hawke’s Bay union officials; the national president and secretary to put the case for the investigation at this week’s meeting with FENZ.

The NZFPU wants a  detailed seismic assessment of the building based on the New Building Standard (NBS) with the primary focus on life safety issues, potential liquification impacts, the serviceability of the building after an earthquake.

“As a fire station the serviceability of the building must be much higher than other buildings with an expectation it can return to its full operational state within minutes to hours of an earthquake,” says Watson.

The New Zealand Society for Earthquake Engineering recommends an emergency response facility should either have a NBS rating of 67% and fully satisfy the serviceability requirements – or be re-designated.

Watson says FENZ has confirmed that Napier Fire Station has the lowest seismic rating of all career fire stations and that investigative work had begun in 2006 and a seismic upgrade scheduled for 2021-2022 remains a priority.

Watson says remedial work was scheduled for the Hastings Fire Station, but last week Hawke’s Bay firefighters were told they would get Hastings or Napier Station upgrades but not both.

FENZ strategy and capability manager Russell Wood insisted that claim had not come from his headquarters, but confirmed the refurbishment of Hastings had been pushed out a year to 2021-2022 and was unrelated to Napier Station issues.

The NZPFU wants to know who was responsible for providing “false information and the reason for doing so”.