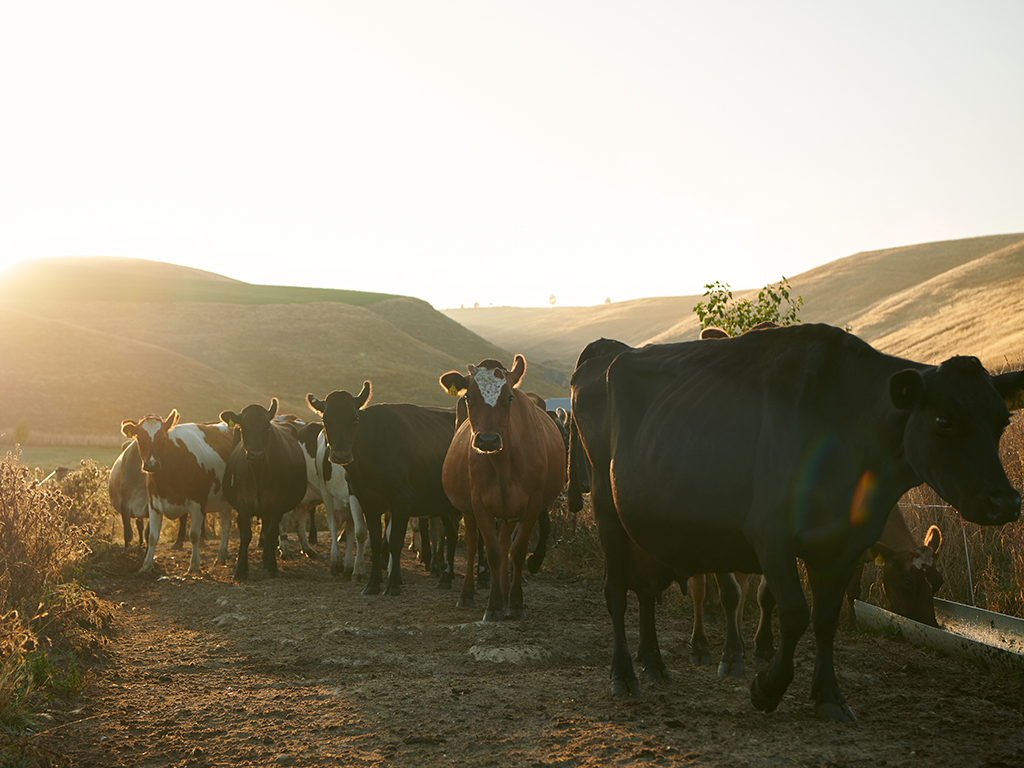 Banks will need to partner closely with debt-loaded beef and dairy farmers over the next two seasons to ensure they get back into break-even or profitability after the pain of the Covid-19 slowdown and drought.

While the ag sector appears resilient in terms of seasonal revenues and export demands, the long tail of slowed production and the sell down of animals in drought affected areas is likely to have a whip in it.

Concerns have resurfaced that the big four Australian banks — and most recently Rabobank — responsible for the bulk of rural lending in New Zealand are pressuring existing customers and limiting their exposure to new ones.

Lon Anderson, Hawke’s Bay regional coordinator for the East Coast Rural Support Trust says there is widespread concern that banks might get tougher. “We’re watching how they deal with their existing clientele and how selective they are with new business.”

However, Anderson, with 30-plus years rural banking experience, says there’s no immediate cause for concern. “Hopefully they’ll be appreciative of the hard times we’re going through and be part of managing farmers through this.”

In the February 2020 quarter the Reserve Bank of New Zealand (RBNZ) said the big four Australian banks had a combined agricultural lending of $50 billion, similar to the previous year with the top lenders ANZ, BNZ, ASB and Westpac.

In its May update RBNZ said 35% of the $40 billion dairy debt was held by highly indebted farmers.  While a strong market meant farms were making progress repaying, the proportion of dairy loans on principal and interest terms continued to increase.

Rabobank had been increasing its rural lending, adding $622 million of new loans in the year to September, tipping ASB off the third largest rural lender spot with total loans of $10.7 billion.

It was no secret the Australian-owned banks were looking to reduce their exposure, but recently local managers of the Dutch-owned bank were urged to put new clients on hold for a couple of months.

Farmer’s Weekly claims they were told only to accept new ‘gold plated’ proposals from substantial farming businesses with significant equity behind them.

Anderson says the fact a lot of stock have been sold off during the drought means there “shouldn’t be pressure on limits at the bank”, although that may come later during bank reviews and meetings where profitability will be determined and “break even could be a pretty good result”.

He expects banks will continue to support farmers through this period. “It’s not of their doing what they’ve faced. In the main we’re manageable and the expectation is that if we can work with the banks it’ll be positive.”

Banks had been urged by the Government to hold off on making rash decisions that might impact the farming sector and RBNZ axed its plans for loan-to-value ratio (LVR) restrictions for 12 months in May as part of the Covid-19 mortgage deferral scheme so it wouldn’t have an undue impact.

However, NZ Advisor writer Roxanne Libatique, says banks have continued to tighten their lending criteria for new borrowers, refusing to accommodate new borrowers above 80% LVR despite the restrictions being removed.

She says rather than allowing higher borrowing, lenders were focussing on existing customers and their hardship and deferral requests, with Westpac the latest to tighten its lending criteria.

Hawke’s Bay Federated Farmers president Jim Galloway said the decision for Rabobank to stop new rural lending was disappointing for people wanting to buy a new farm or expand a dairy herd, but not a big deal “as long as they looked after existing customers”.

Generally he said the banks have been “reasonably understanding”, although there was “always the potential for things to get tricky if cashflows get too tight with people having to spend a lot on feed … prices were well down”.

He says banks will likely be looking at ‘interest only’ loans for a while until people get back on their feet again.

Galloway urges those who are struggling to keep talking to all their business partners, “your bank manager, accountant, your main suppliers … keep everyone in the loop. Bank managers hate surprises.”

It was likely some farms would change hands but that wasn’t unusual. “Some people will have got through, be worn out and have had enough of it.”

The rural sector was already getting jittery late last year and pre-lockdown when it was thought banks were about to pass on RBNZ compliance costs.

In January Agriculture minister Damien O’Connor said banks coming down hard on farmers needed to stop being “fair-weather friends” pressuring farmers to reduce their debt while restricting their working capital.

In the February Federated Farmers Banking survey there was an increased perception that banks were putting the squeeze on farmers with one and five saying they felt the pressure, but they were feeling slightly more satisfied and under less pressure by the May 2020 survey.

That was the first increase in satisfaction levels since the survey began, despite the pandemic and drought, and was most likely due to the Government actively encouraging banks to stand by their clients.

Anderson’s final word for those worried about finances, there’s some pretty good rural bankers around Hawke’s Bay “who’ll do a really good job”.