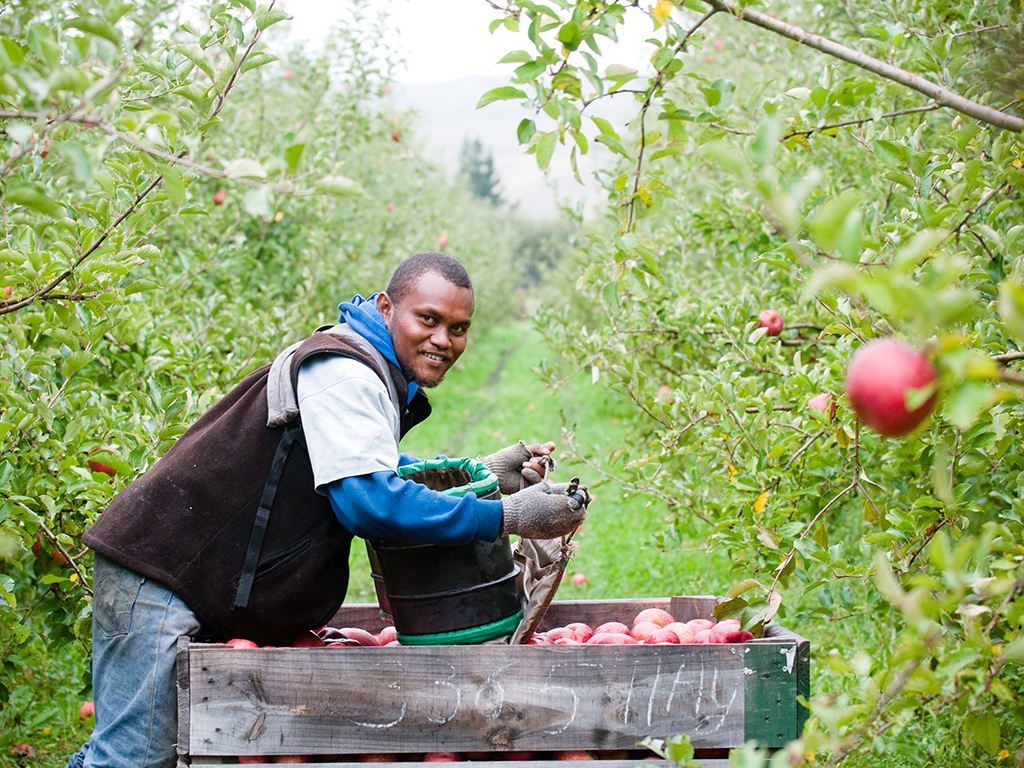 Can dole queue pickers get it done?

A major planning challenge is brewing for Hawke’s Bay growers over whether the post-Covid unemployment queue can compensate for the Government’s cap on importing Pacific workers ahead of next season’s increased harvests.

The brakes have been applied to a conditional agreement to add another 1,600 Recognised Seasonal Employer (RSE) places for 2020-21 in the belief that recently unemployed New Zealander’s will pick up the slack.

Orchardists, particularly apple growers who have been increasing their planting over the past 18-24 months, are concerned there won’t be enough pickers for production requirements. 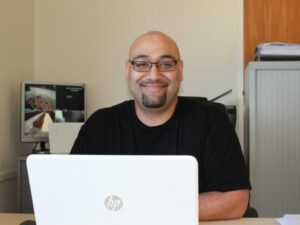 Without the 1,600 new pickers the industry hoped for, Pick Hawke’s Bay general manager Anthony Rarere, says productivity will be limited to people’s capacity and how many hours there are in a week.

“We never get enough workers … we’re always short, so you have to use the labour you get really smartly,” says Rarere who looks after 488 RSE workers on behalf of 58 different orchards.

“Last season we were very short and instead of doing 45-50 hours a week they were working 65-70 hours a week.” That has negative flow-on impacts, for a start fatigue, injuries and how long they can keep that up, he says.

While a portion of the staff on local orchards are New Zealanders and some backpackers, Rarere says RSE workers are a key component and uncertainty about how many might be made available each year impacts growth plans, something the industry has had to get used to.

Our apple industry is, according to the World Apple Report, the world’s most competitive consecutive performer out of 33 major apple-producing countries and edging closer to its goal of becoming a billion dollar plus industry by 2022.

An appeal for Immigration New Zealand to allow 3,200 extra workers into the country for the current season resulted in an increase of only 1,550. Next year’s proposed increase was conditional on certain conditions being met, including the provision of accommodation by orchardists, most of which were met.

Picking is hard work and should not be considered unskilled. “It requires physical and mental skills that only a few can do successfully.”

Finding the right seasonal staff to pick fruit is a worldwide problem and it’s well-suited for migrants and people from the Pacific. “RSE workers become well-trained and after three years on the job are like the Michael Jordan’s of the picking world,” he says.

Kelvin Taylor of Taylor Corp says there needs to be some assurance from Government that horticulturalists can get the right number of pickers. “They want us to grow the apple industry into a billion dollars plus but won’t guarantee the labour force.”

Providing accommodation was a big part of getting an RSE quota with restrictions on using residential rentals. In the Bay of Plenty and Hawke’s Bay, only residential houses owned by the employer and bought before 26 September 2019 could be used to accommodate RSE workers.

Hawke’s Bay Maori kaumatua Des Ratima and Ngahiwi Tomoana believe that with the right training many RSE jobs could be going to New Zealanders and suggest it may be time to have another look at how those jobs are allocated.

Ratima says “not everyone wants to pick apples” but there may be a need to make those kinds of jobs more attractive by providing the same accommodation and care packages provided to RSE workers. “It’s wrong to say Maori don’t want to work in those jobs”.

Ngahiwi Tomoana agrees too many assumptions are made that Maori aren’t skilled enough or are unwilling to do many of the jobs on orchards.

He says the country needs to look at factors like the long stand-down periods for the unemployment benefit when the season ends. “It’s like you are penalised for working.”

Some employers remain sceptical that sufficient numbers of suitable pickers can be taken from the ranks of the newly unemployed.

Typically workers through WINZ or other sources aren’t on tap for the rigorous effort needed to get through the harvest season, which includes working weekends and more than 10 hour days.

Once its clearer how big the labour shortage are likely to be for the next season, kiwifruit, apple, summer fruit, wine sectors and Horticulture New Zealand may have to keep petitioning the ministers involved to open up to more RSE workers.

While robots and automation in a packhouse might do everything automatically, orchardist Jerf van Beek says “without good hands on the kiwifruit, the apple or the grapevine and sustainable dependable labour year after year it won’t happen”.

Having consistent people with a good work ethic, underpinned by the support of RSE workers gives orchardists and packhouses the confidence to invest in automation which can double industry capacity.

And, says van Beek, you also need young smart people as interns to work with this technology. “If we don’t address these issues we won’t have a horticultural economy here in Hawke’s Bay”.

Kelvin Taylor of Taylor Corp agrees. He’s just made an $8 million investment in packhouse automation and while automated picking is a real thing it’s not mature yet and without pickers at the front end there’s a problem.

“Labour is a big thing in fruit growing, and dare I say it, we’ve got to get rid of it,” says Taylor.

A two-year assessment approach for RSE worker requirements announced in October 2019 was designed to give employers more certainty to plan ahead for their workforce needs but that was three months before the massive job losses predicted post-Covid.

The projections for next year were dependent on the horticulture and viticulture sectors showing they were making it “easier and more attractive” for Kiwi workers to get into horticulture and now the pressure is on to prove that like never before.

Horticulture continued to operate as an essential service during the Covid crisis and remained one of our highest performing sectors. Based on previous years’ successes and global demand for fresh fruit and veggies, there’s unlikely  to be a downturn.

New Zealand horticulture exports reached a record breaking $6.2 billion in the year ending June 2019, up $720 million from the previous year.

According to Plant & Food Research and Horticulture New Zealand’s Fresh Facts, the total New Zealand horticulture industry was valued at $9.5 billion with $3.4 billion of that fresh fruit exports, up by $54 million since 2018.

Apples were the second largest fresh fruit export, earning $829 million with popular local brands including Jazz, Envy and Pacific making up a quarter of apple exports.

3 responses to “Can dole queue pickers get it done?”