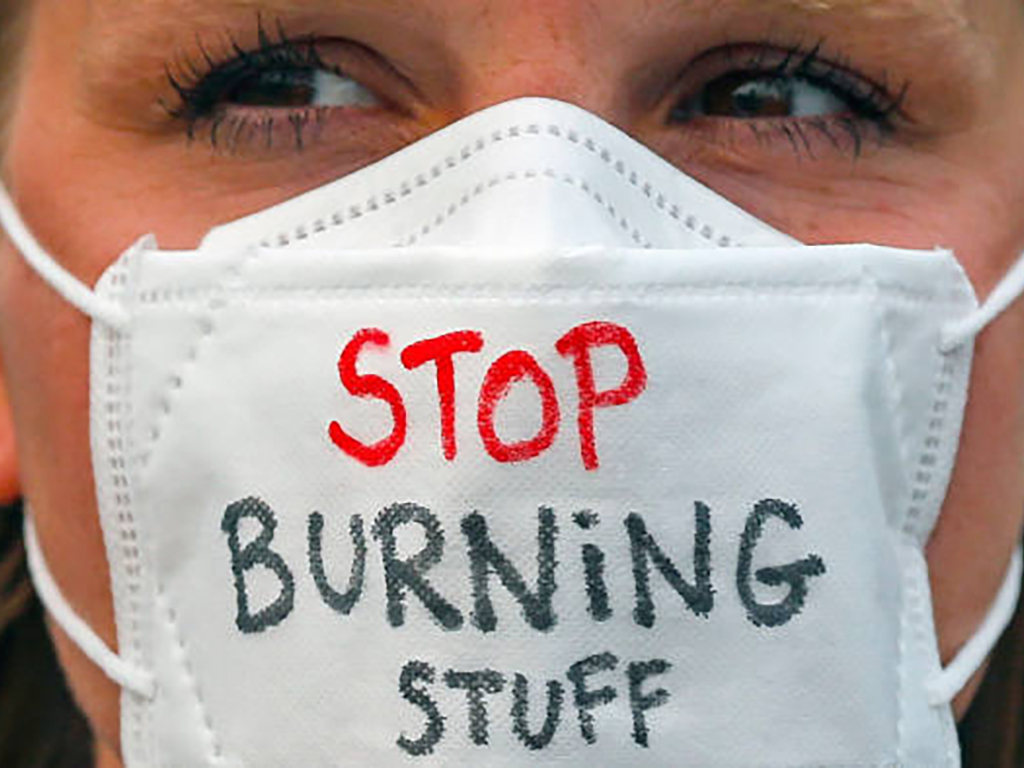 HBRC must wear the climate mask

At its Environment Committee meeting today, the Regional Council struggled with its climate posture.

Facing a proposal by Councillor Rick Barker to set up a small dedicated Climate team, paid for by HBRC but reporting to a multi-council/iwi governance group (like the region’s Civil Defence team), fellow councillors balked.

Well-intended most said, but not ‘developed’ enough. And so the proposal was sent back to the drawing board for a thorough but quick re-think … including whether fellow councils would have any interest in it, especially if it evolved into a proposition they might be asked to ante-up for.

Councillors were reminded that HDC and NCC have so far been unable to swallow the notion that they might need to chip in to pay for coastal hazard protection … let alone any broader initiative to address global warming.

The discussion, which consumed over an hour and is well worth a watch if you are remotely interested in the greatest existential threat to humanity, was thoughtful and revealing of how individual councillors view the issue itself and HBRC’s role in addressing it.

The staff view is more conservative than most councillors.

The staff — not inappropriately — thinks in terms of core responsibilities, official duties and leverage points. That leads them to focus more tightly on adaptation measures — eg, coastal protection, flood protection, water storage — as opposed to mitigation measures. With the exception of tree planting and lowering the Council’s own carbon footprint, they see mitigation as the province of central government, the private sector and individual consumers.

The more proactive councillors — most notably Barker and Martin Williams, supported most vocally on the day by councillors Foss, Kirton and Ormsby — believe there are both more arrows in the quiver, including helping farmers improve their emission footprints, and a greater leadership role in challenging and facilitating others in the community to stand up and be counted on the issue.

So, at the end of the day and debate, it boils down to whether HBRC has and uses the ‘moral authority’ — what some call the ‘bully pulpit’ — to lead and galvanise broad community action on this crucial issue, as opposed to simply ‘getting its own house in order’ and trying to protect our citizenry from natural disaster, as commendable as those more limited objectives are.

I favour the former. As Councillor Williams said, “We are at war” and every man, woman and child needs to be enlisted. We need to be “utterly radical” he said, unusual extremism for a lawyer.

The wartime image that comes to mind for me is the horrendous spectacle of President Donald Trump refusing to wear a mask during the pandemic … deliberately, murderously NOT sending the leadership signal his population urgently needs.

As I see it, someone needs to show leadership here in Hawke’s Bay and put on the climate mask. And if not the HBRC, who? 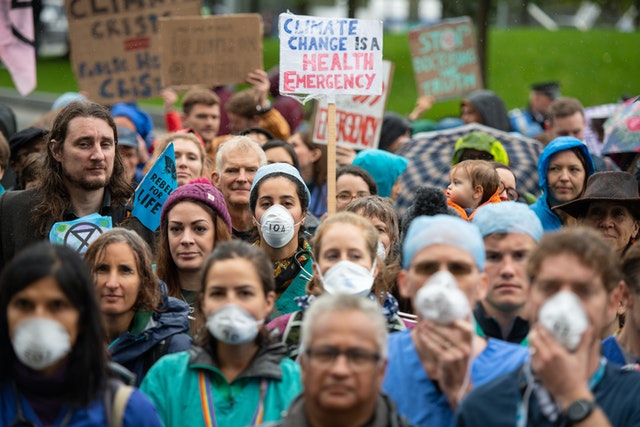