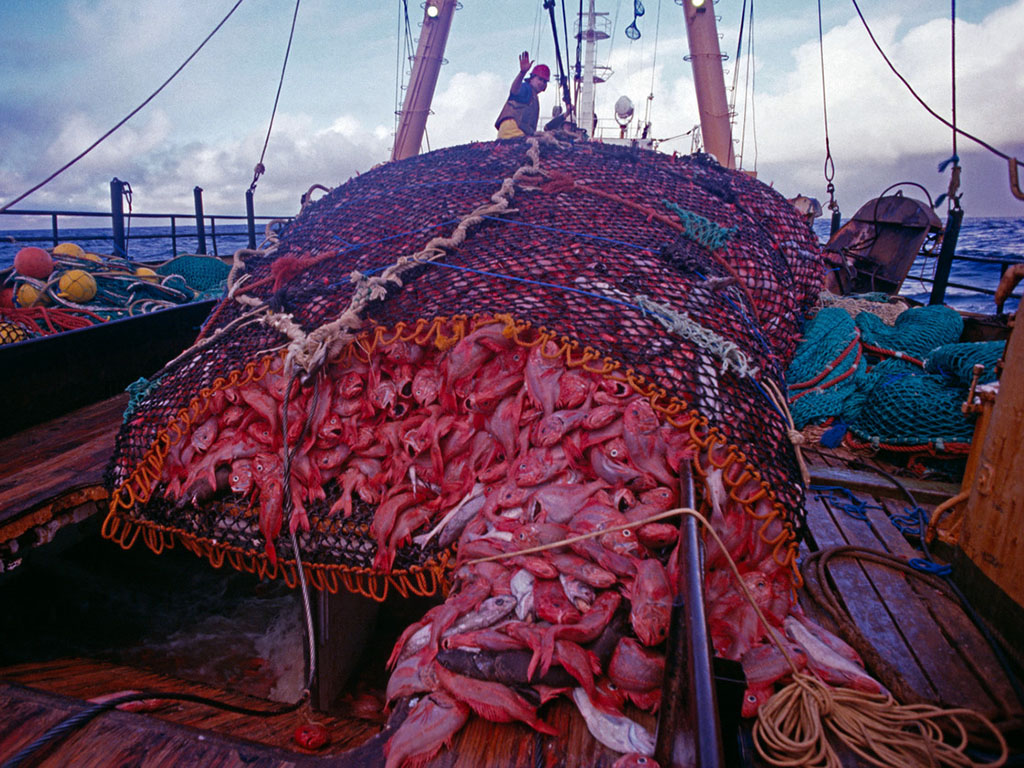 Something fishy going on?

MP Stuart Nash has a ‘fish story’ on his hands!

Nash discusses his strategy for a public review to eventually outflank NZ First’s opposition. Basic political manoeuvring — like it or not, that’s how policy sausage gets made.

Unfortunately, the strategy hasn’t yet yielded a catch — no review, no cameras.

The story was broken by Newshub, where the recording is played in this telecast. As the presenter says, you decide what’s going on here!

Some will view this as a classic case of ‘money and politics’, given the fishing industry’s historic support for NZ First (as incompletely tallied in the NewsHub report).

But what’s more important in the bigger picture than NZ First politicians’ motives is that the episode illustrates one more reason why September should deliver an election result that liberates a Labour/Green coalition from the anti-environment anchor that NZ First represents.

As for MP Nash, the lesson is — be careful who you discusses sausage-making with!