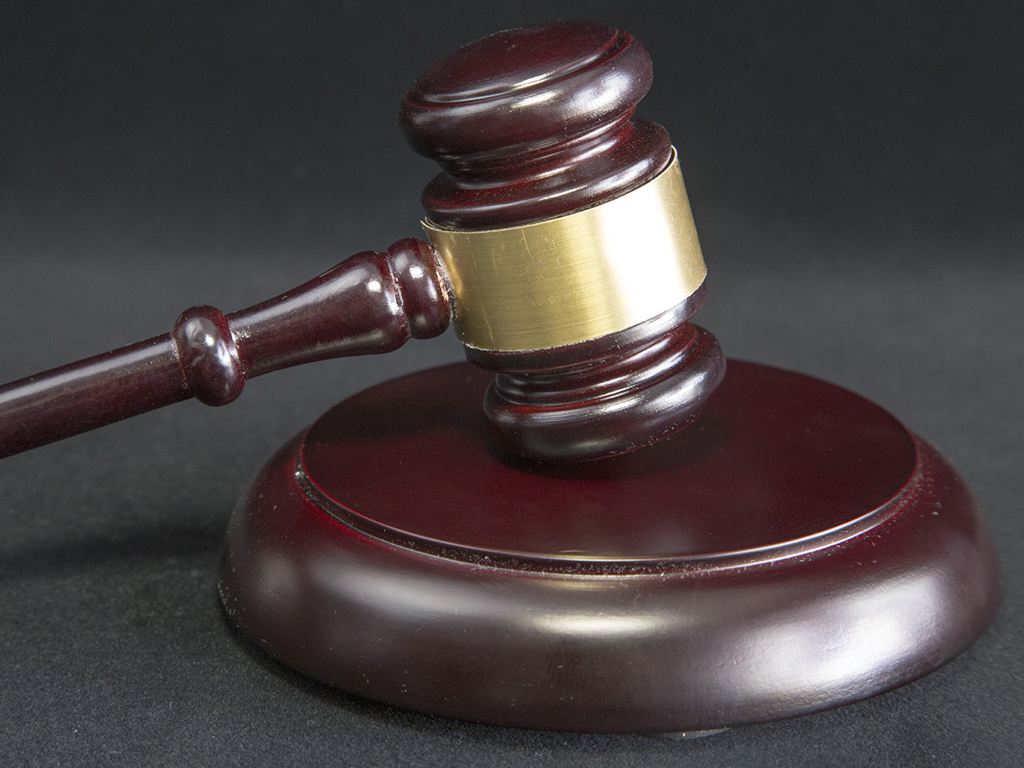 Pleased to see a fine ($12,555) levied for illegal burning in Hawke’s Bay, even though the offence occurred over a year ago.

Here — from the Sentencing Report — is the offence, which was noticed by an enforcement officer who just happened to be driving by on the Expressway:

“On 1 May 2019 an employee of Santo Drainage, with its knowledge and at its direction, started a fire on the site to dispose of waste material from the site. The waste material burnt on 1 May 2019 included treated timber, plastic pipe, general plastic products, plastic hose, cement culverts, wire and coated metals including a galvanised flue. Over a period of approximately 30 minutes the fire discharged a large plume of smoke visible from at least the Links Road/Expressway roundabout, six kilometres from the site.”

Hopefully this will cause some second thoughts amongst contractors, growers and lifestylers looking for the cheapest way to deal with their waste.

We all know where HBRC chair Rex Graham stands on the burning issue, but on a day-to-day basis it’s the staff and chief executive who make the call on whether to prosecute. Here’s the staff view, from HBRC’s media release on the decision:

“Pollution Response and Enforcement Team Leader, Mike Alebardi, says the Regional Council simply wants to reinforce that this kind of non-compliance is unacceptable. ‘We have shown we will pursue these activities through the court if necessary. It’s one of the strongest signals we can send to discourage others not to burn prohibited items’.”

On another enforcement matter, the EPA has been given new powers to ‘assist’ local councils in enforcing Resource Management Act-related rules and regulations.

The chief executive of the Environmental Protection Authority, Dr Allan Freeth, says: “The EPA now has the statutory power to assist in an enforcement action taken by a local council, and if necessary directly enforce the requirements of the RMA. It will always be our intention to work in partnership with local authorities.

“These changes allow the EPA to complement local authority compliance, monitoring and enforcement functions. For example, this could mean interviewing witnesses in relation to an incident; peer reviewing investigation files; or supporting councils in their enforcement decision making.”

Sounds very friendly — ‘we’re just here to help, guys’ — but the powers were granted in the new RMA reform legislation in part because the government has heard too many complaints that local councils — too ‘captured’ by local interests — have been too soft on offenders … such as illegal burners, and firms and farmers making illegal discharges into rivers and streams.

The EPA media release notes: “It is also possible for individuals to raise concerns with us, although they should contact their local council in the first instance.”

Good to know there’s now a more detached ‘cop’ looking over the shoulder of the local enforcers.

One response to “More enforcement coming?”