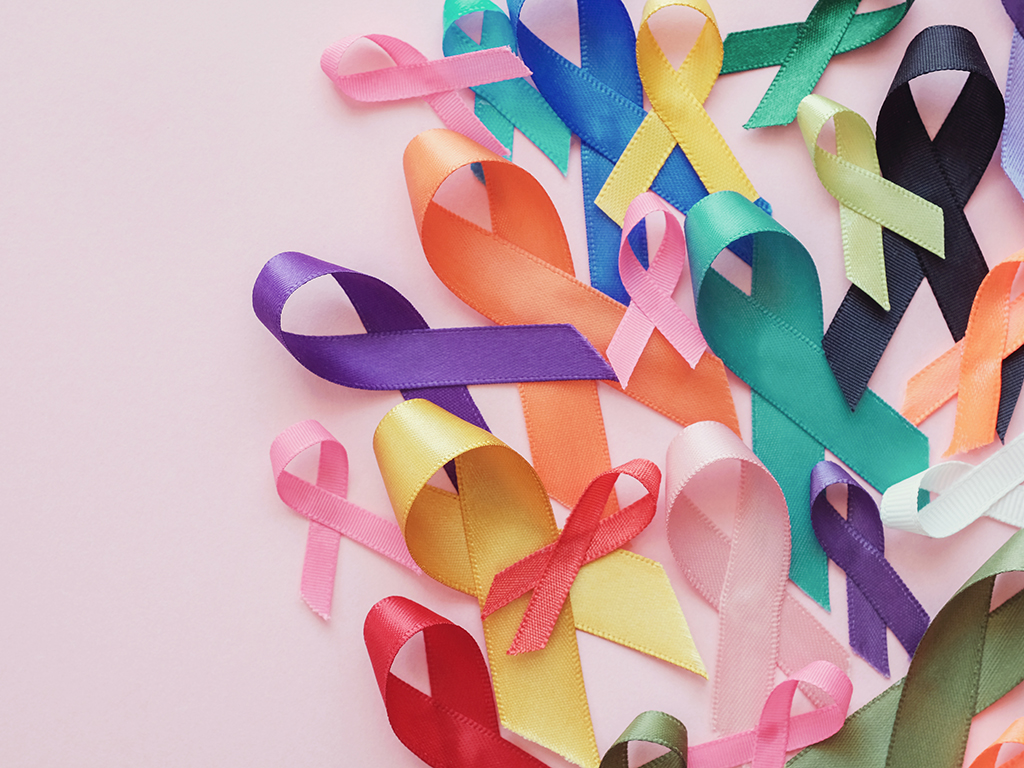 Don’t sit on your symptoms

Here’s a fun fact: Hawke’s Bay’s most common garden-variety of cancer is bowel cancer, and it’s almost perfectly gender-balanced in its proportional weighting of female and male (exactly 75 of each diagnosed in HB in the year 2015 – MoH data).

Bowel, or colorectal cancer (CRC) is also known as the ‘silent killer’ (along with a string of other cancers, like ovarian) because it’s often symptomless until well-advanced. Or symptoms, like upset tummy or random pains or tiredness can be so easily explained away, and it’s all a bit embarrassing really to talk about. Our Kiwi prudishness and stoicism gets us there.

As a nation we’ve got high incidences of bowel cancer globally (with some 3,000 Kiwis diagnosed each year) and troubling stats on outcomes (we’re more likely to die of this than Australians), largely because we’re catching it too late. Because we’re not accessing diagnostic testing and timely, effective treatment. Because of systemic inequities. But also because we’re putting up with things that aren’t quite right, or our GPs – some – are missing the cues, or referrals don’t meet strict criteria.

Or because we think it’s a disease that affects only meat-eating, beer-drinking fat, older men.

Generally, New Zealanders have a low awareness of cancer risks beyond smoking and sun exposure, the government’s new Cancer Control Agency notes. Basically, you smoke, you get lung cancer; you get sunburnt, you get skin cancer. Our awareness is pinned to factors like individual, lifestyle choices, when cancer’s cause is often far more complex and entangled. And it’s something that can happen to anyone, at any age, whatever the odds.

This is something I’ve been exploring in the context of the healthcare system for my latest BayBuzz article, ‘Getting it Right on Cancer and Covid’ (issue #53, on the shelves next week), as we unpick our way back from Levels 4 & 3 to the new normal, and as surveillance and diagnostic testing (and more elective surgeries) crank up again.

Along with all the things to improve cancer care, like equitable and timely access to diagnostic services and to treatments, New Zealand’s Cancer Action Plan 2019-2029 acknowledges the “need to develop programmes to increase public awareness of possible signs and symptoms of cancer.”

June was Bowel Cancer Awareness month, an education campaign run by charity Bowel Cancer New Zealand, with its tagline, ‘Don’t sit on your symptoms’. And here’s what they say you should watch out for:

Being aware of the symptoms is the first step you can take to prevent bowel cancer. Symptoms may come and go, so don’t wait if you have any of these concerns, no matter what age you are – see your GP. Or, if you’re not enrolled, any doctor.

3 responses to “Don’t sit on your symptoms”