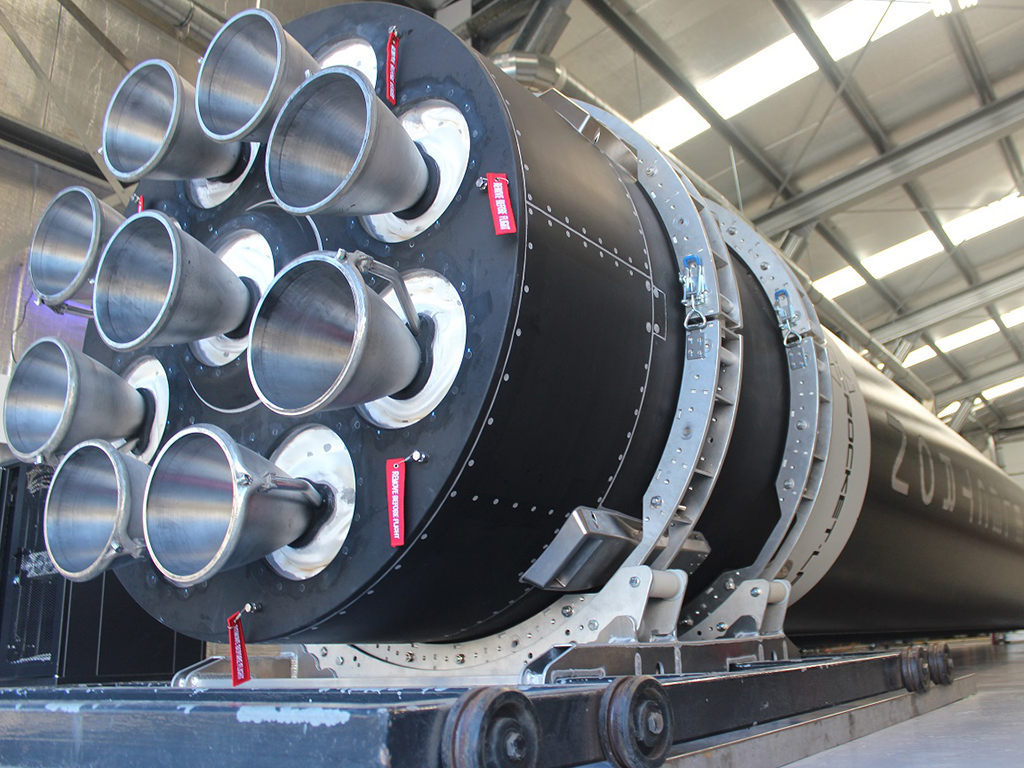 After twelve successful launches, Rocket Lab’s latest mission — unlucky #13 — failed this weekend, late in flight, with the Electron rocket and its payload of commercial imaging satellites burning up on re-entry.

Further launches will be suspended until founder Peter Beck and his team can identify and rectify whatever went wrong.

The well-booked company, with eight Electron vehicles in production, had been planning monthly launches into the foreseeable future.

Insurance typically covers the losses of the companies whose satellites are lost during launch failures, but Beck wasn’t entirely clear whether his company eats the $11.5 million cost of its launch vehicle and associated costs.

In any event, Beck said to media: “But this doesn’t really affect our business or viability thereof in any way.” Adding the failure “hurts our pride more than anything”.

Hopefully Rocket Lab will be back on its Mahia launch pad soon.