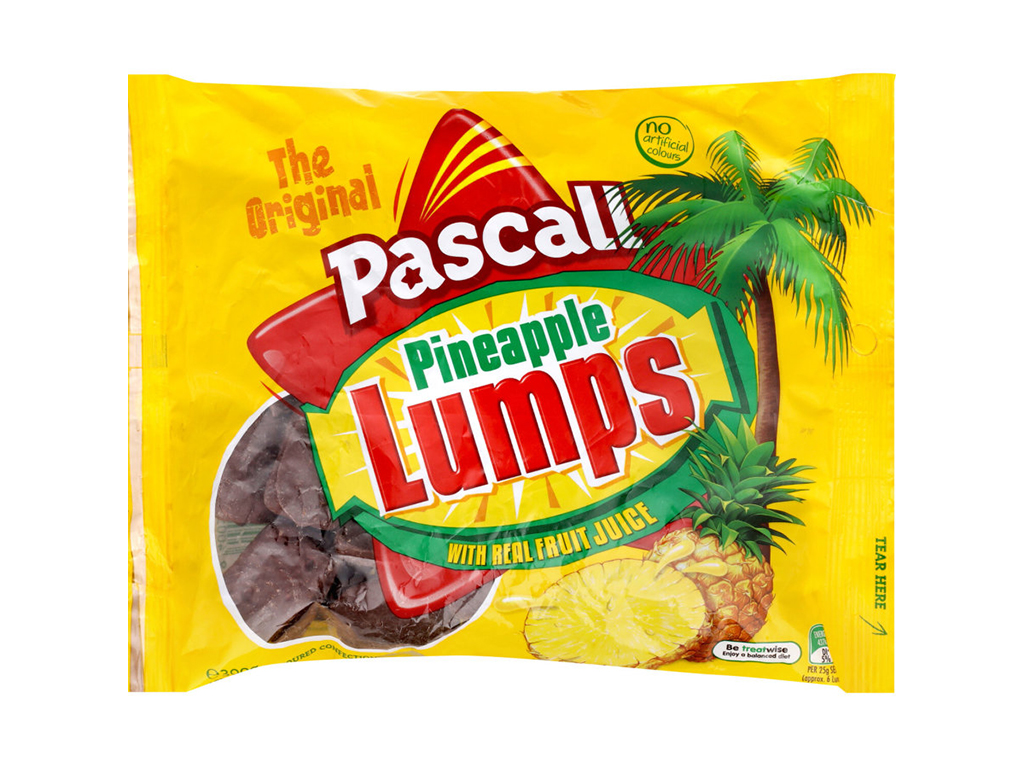 Through June, the Primary Growth Fund has announced $117,119,192 in funding to Hawke’s Bay councils and other entities to support the region’s economic development.

That’s a heap of money, so it’s hard to say anyone is really a loser in the lollie scramble … except the Napier City Council. Clearly all the planning required for chief  executive Wayne Jack’s $4,251 farewell party must have fully occupied that Council’s staff, because NCC received only $550,000 of the region’s $117 million. And $350,000 of that was to progress the ‘detailed’ business case for expanding the Aquarium … probably the worst expenditure in the entire regional pot.

Reminds me of NZ winning the Pineapple Lumps from god instead of the diamonds. View here.

HBRC has been the big winner, collecting $30.9 million, mostly for water storage projects, with a bit of tree-planting thrown in. But the HBRC ‘take’ reflects the overall fuzziness of the numbers. Over $27 million of that is earmarked for ‘solutions’ yet to be officially selected (wink, wink … the feasibility studies are on the way), and even then the final allotment is conditional on who actually benefits from any schemes that are developed. If ‘the waterways’ benefit, then public money/cash can be awarded; if commercial users benefit, then ‘user pays’ takes over.

See how hard it is for a government to just give away money … even in an election year!

Our baby councils — CHB and Wairoa — did quite well for themselves, proving that small can be beautiful. Although their scales were tilted by major road projects ($20 million of CHB’s total take of $$23.6 million, and $7.3 million of Wairoa’s $15.1 million take). The Wairoa folks seem the most clever of the bunch, as various private interests in our northern reach scooped up another $2.6 million, including Rocket Lab for a road, bringing Wairoa’s take to nearly $18 million. While Napier partied (or slept), Wairoa hustled.

Hastings District Council’s big score was $12 million for its Food Innovation Hub, which accounted for virtually all of its $12.8 million catch. Hopefully there’s a question for which the Hub is an answer.

You might have read of Apollo Foods lately. In a typical cart-before-the-horse story, these are the guys who received their $300k ‘feasibility study’ money to figure out how to make a business out of putting just enough stuff in bottled water so it’s no longer considered ‘bottled water’ and can thus avoid needing a consent from the Regional Council. Normally, one would think you should resolve the water bottling consent hiccup before getting taxpayers’ $300k for a business case. Not to worry, though, HBRC made the problem go away.

Perhaps the surprise winner in the scramble are the various Maori entities who secured $18.6 million in funding for a wide range of projects, from tree-planting to job training and horticulture development.

As one looks across the sweep of these 44 projects, no doubt some will be lemons and some might have happened without a PGF gift. And some will yield serious benefit. Someone should be keeping a scorecard.