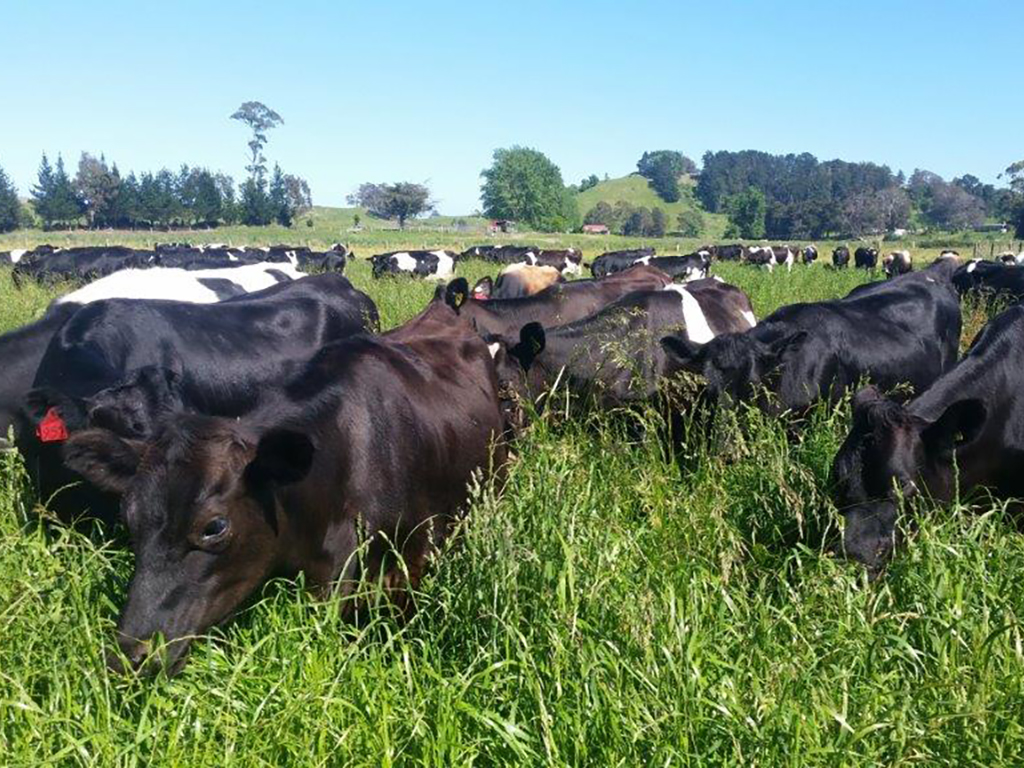 These days, ‘regenerative agriculture’ is the hot bet.

NZ Geographic devotes 30 pages to it as the cover story in its current July/August edition.

Sir Peter Gluckman and his think tank team bless it in their report titled: The Future of Food & the Primary Sector: The Journey to Sustainability.

Beef + Lamb NZ is studying it worldwide to elicit its lessons.

The Government has just totally embraced as its strategy the blueprint articulated by its Primary Sector Council, Fit for a Better World, which posits “regenerative productive systems” as a pillar of NZ’s farming = economic future.

And in Hawke’s Bay this week, around 300 farmers and hangers-on like me heard two of NZ’s best advocates for regenerative agriculture make the case for it in two sessions in Clive and Waipukurau.

So, what’s all the buzz about? What’s in this name?

It’s amazingly simple really … practitioners of ‘regenerative farming’ work with nature, not against it, recognising that the soil is a living network with billions of interdependent organisms, and should be treated that way. It’s that philosophical and practical stance that characterises the approach, recognising that the application of some very basic principles might vary in detail from from situation to situation.

In the Hawke’s Bay forums, the presenter boiled it down to a few principles:

Disturb the soil as little as possible — e.g, drill seeding, not plowing.

‘Armour’ the soil — striving to have ground cover at all times to retain substantially more water and protect the soil from animal compaction (which starves the soil of oxygen and is a major problem on NZ’s pastoral farms).

Maximise diversity of plants on the land — every species has a different role to play in nourishing the soil, creating soil, and helping it absorb water and air. All of which virtually removes the need for chemical fertilisers, fungicides and insecticides. To say nothing of feeding stock year-round and producing healthier animals and food.

Keep the roots alive — especially by more frequent stock rotation and not grazing to the ground.

Does all this sound radical? Does it even need a name?

Does it sound like the siren song of virgins dancing in the moonlight drinking from bull horns?

Some of the dinosaur voices at NZ’s leading ag institutions and farm publications try to make it sound so.

But they will be overtaken by the actual results ‘regen’ farmers in NZ (not just Australia, Canada and the US, deemed irrelevant by the dinosaurs) are achieving and beginning to document more thoroughly. Here in Hawke’s Bay, our HB Future Farming Trust aims to assemble that evidence.

The farmer who presented in Hawke’s Bay this week sure didn’t look or sound like some sort of weirdo hippie drop-out. He wore regular shoes and uses spreadsheets.

Indeed, showing his photographs and videos of plant-rich pastures — on rocky soil with 150mm of annual rainfall — he staunchly proclaimed, “I’m doing it for the money!”

What he meant was that — motivated firstly to protect and improve his farm’s financial viability — by working with nature and rejecting chemical farming, not killing everything on and in the soil, he was saving money on inputs while optimising his water use and supporting healthier soils (making formerly unproductive land fertile) on which he was producing healthier animals.

And he doesn’t really care what you call it.