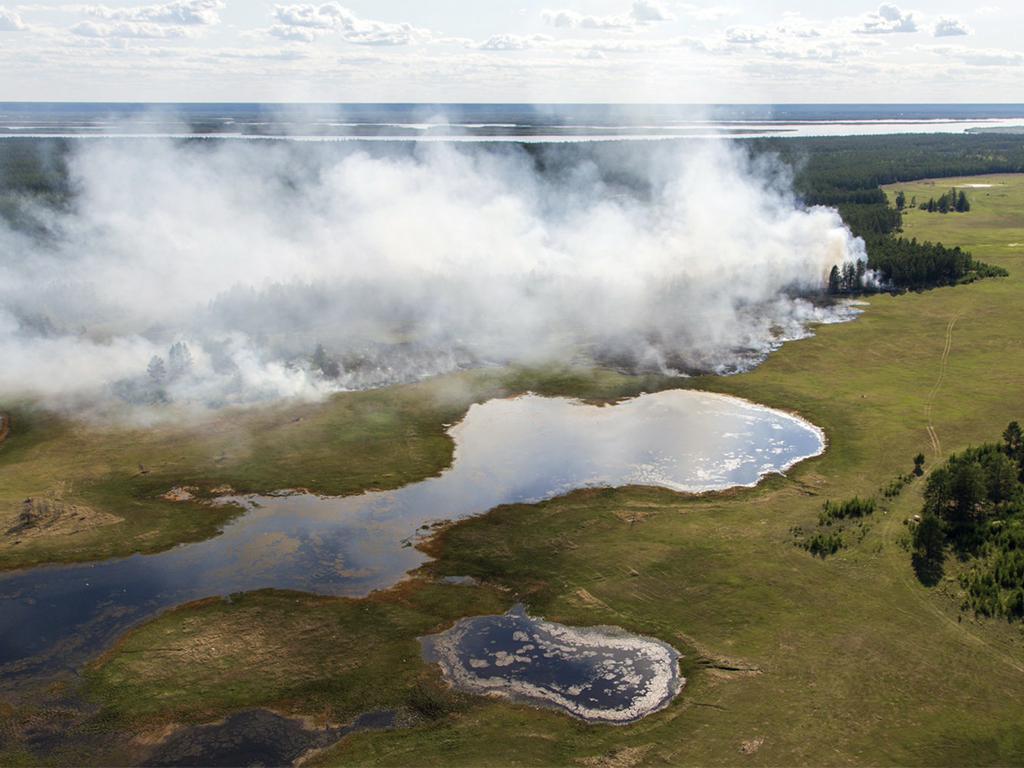 The 2015 Paris accord sets a goal of keeping global warming well below 2 degrees Celsius (3.6 Fahrenheit), but ideally no more than 1.5C. However, scientists have pretty much kissed of the prospect of restraining temperature growth to 1.5C. Globally, this past June has tied with June 2019 as the two hottest Junes ever recorded. Currently, the long-term trend has average global temperatures at about 1.2C above pre-industrial levels.

The hotspot getting the most attention currently is the Arctic, and specifically Siberia, where extraordinary temperatures have created a feedback loop fueling huge wildfires. Temperatures have reached a remarkable 38C. Apart from the smoke itself, the heat is thawing vast areas of permafrost which then releases even higher impact methane emissions that have been historically trapped in the soil. The releases are the highest in the 18 years this area has been monitored closely.

“The Arctic warming is getting a lot of attention this week, but I keep seeing references to the warming being twice as fast as the global mean, and that’s not right,” says Gavin Schmidt, director of the NASA Goddard Institute for Space Studies, writing in a recent tweet. “It’s more like three times the global mean.”