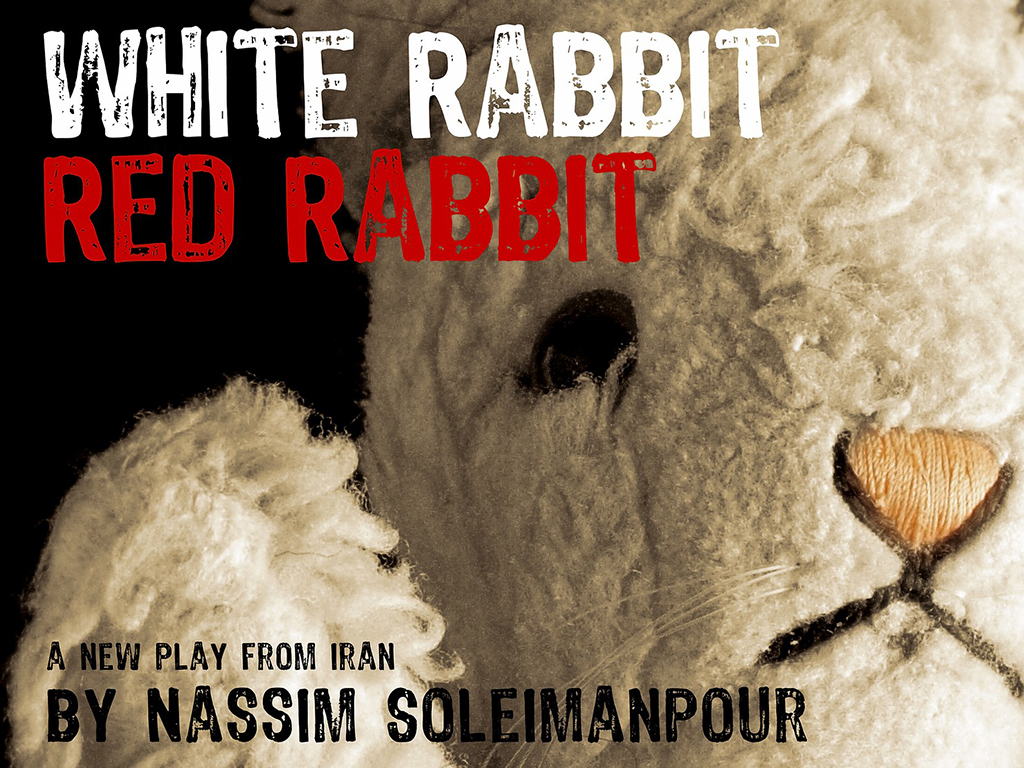 In July from Napier Repertory Players

The plays produced by the Napier Rep are treasures and always interesting. Scheduled for July 16-25 to run at the Little Theatre in McGrath Street, Napier, this time they present a double feature of plays.

Snap Time was derived from inspirational letters written by Lawrence Cocking (“Lol”) who worked and lived in the Creswell Pit, Derbyshire. It is produced as a one-act play that was written and acted by his son, John Cocking and supported on stage by Adrienne Hurley and is a touching and emotional experience.

Lol wanted to join the forces in WW2 but he was told he was too short to be a soldier and was put underground to work in the mines (pit). So for half of his life he was an underground worker. “It was dark, it was hot, it was dirty and horrible, not fit for humans.”

Referred to as “Bevans Boys”, 40,000 men were drafted to work in the coalmines of England. Lol was one of those unrecognised men that did their bit for King and Country but were never truly appreciated for their efforts. This is John’s amazing family story written and acted by him about his father, from true events.

***
The second production on the night is White Rabbit, Red Rabbit written by Nassim Soleimanpour. The internationally acclaimed one-man play is told in the author’s voice and using allegorical animals to make its points about power and society. The play is described as intense, comic and unnerving.

With no rehearsal or director, a different actor on stage each night and the script on stage in a sealed envelope, this is an audacious theatrical experiment and a potent reminder of the transgressive and transformative power of theatre.

Visionary playwright Nassim Soleimanpour was denied a passport in his native Iran because of his status as a conscientious objector. Unable to travel, he decided to write a play which could travel the world in his place.

“White Rabbit Red Rabbit” requires no director or set, and a different actor must play the single role at every performance. This makes for a unique, thrilling experience for all. The audience joins a different performer each night on a journey into the unknown.

“White Rabbit Red Rabbit” is a powerful and audacious theatrical experiment that has been celebrated worldwide as one of the most astonishing evenings in theatre. Through audience participation as you’ve never seen it before, both audience and actor create a heartwarming, genuinely original piece that defies national boundaries, censorship and a longer description!

The schedule of performers are:

Tickets for these performances are available from: