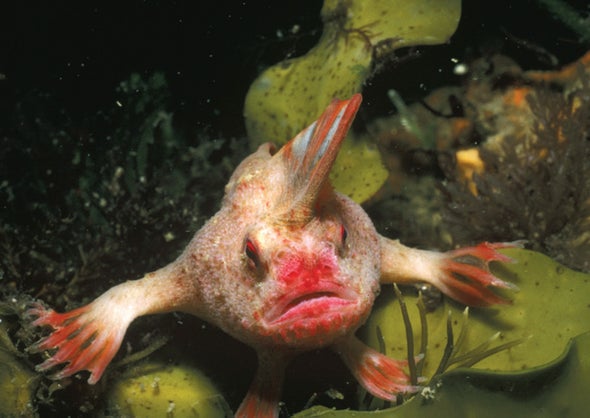 According to Scientific American, this past March the smooth handfish, Sympterichthys unipennis, officially became the first modern-day marine fish to be declared extinct.

A bottom-dweller, once common in Australia, the smooth sandfish hasn’t been seen in 100 years.

Katie Matthews, chief scientist for the nonprofit conservation group Oceana, says: “It might be hard to imagine why a little organism occupying a small niche in a place few humans ever visit might be important—but it’s an enzyme from an extremophile microbe that’s being used in tests to diagnose COVID-19 right now.”

While her defence of Sympterichthys unipennis is couched here in terms of the possible utility of some obscure species to humankind — biodiversity for the sake of human benefit — I’m sure Ms Matthews would agree: Other species don’t exist merely for our purpose!