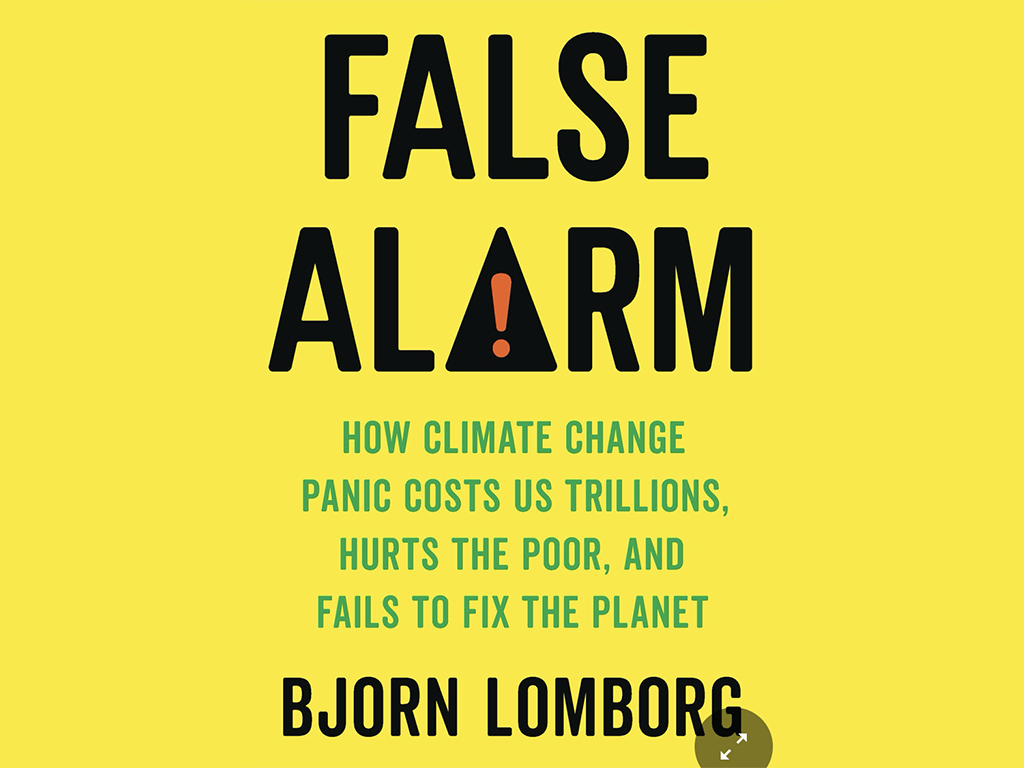 Two bits of writing about climate change caught my attention in the past week. One said we’re  not doing enough to mitigate climate change; the other said we’re doing too much. Where do you stand?

The first was by reporter Marc Daalder writing in Newsroom, NZ’s excellent national news service. The piece was titled, Boris Johnson has done more for the climate than Jacinda Ardern. [Link below]

His concern, as I read it, is that heroine Jacinda (with appealing lead man, Green Party’s James Shaw) has lulled New Zealanders into thinking this nation is making actual progress in reducing its carbon footprint, when that is not in fact the case.

Instead we been given a plethora of goals and frameworks and future timetables – “milquetoast” he calls it – while our emissions continue to grow and we fail to take meaningful action.

He notes that: “While, for example, the United Kingdom has reduced net emissions by 42 percent since 1990, New Zealand’s net emissions over the same period have almost doubled. There’s also little indication that will change any time soon – the farthest projections, for 2035, show net emissions in New Zealand will still be 52 percent above 1990 levels.”

Daalder points to two particularly glaring failures to come to real grips with our biggest problems, cars and cows – backing off announced plans to introduce mandatory fuel efficiency standards for cars, and continuing to delay the imposition of meaningful constraints on agricultural emissions.

On the first of these, I strongly agree (and wrote about it here) – the Labour/Green car emissions policy, as limp and uncourageous as it was, was stalled by NZ First.

The second, I believe, is a bit more complicated, but I share his disappointment. Three more years will now be devoted to nursing along the cow industry, with the industry charged with determining what sorts of interventions and on-farm practices might provide solutions to lessening farming’s emissions impact. Clearer and firmer policy signals should have been sent by Government already, but again there’s NZ First ‘putting the brake on’ as they like to say.

To me, the answer is pretty straightforward … incentivise the movement to so-called ‘regenerative farming’, which is all about soil health, including carbon sequestration. Maybe you saw NZ Geographic’s cover story on regen agriculture. More on that another time.

The broader point in Daalder’s argument is that – because Jacinda and James sound so good – we New Zealanders think our climate progress is really – dare I say it – pretty hot stuff. We’re speeding along the right highway, throw in a bit of recycling and tree planting in the local reserve, and we’re all good to go.

Daalder cites polling data comparing NZ, US, UK, Canada and Australia attitudes that indicate Kiwis’ appetite for doing more lags behind other countries. I looked into this data and indeed, despite rising emissions, Kiwis, expressing the highest levels of trust, show the most satisfaction that their government is performing well on the matter (56%), and are the least likely to say their government should do more.

Which brings me my other reading, a review of FALSE ALARM: How Climate Change Panic Costs Us Trillions, Hurts The Poor, And Fails To Fix The Planet. There are plenty of nonsense books around ‘proving’ that global warming is a hoax (or if not a hoax, at least not the fault of humans). I’ll confess, I’ve pretty much stopped reading them … I’m satisfied with the daily-augmented photographic evidence.

But I’ll make an exception for this book, because it’s written by a Danish statistician named Bjorn Lomborg. During my first week at my last real job, back in 2002 for the Environmental Defense Fund, I went to a Manhattan think tank presentation by this young fellow, who was a sort of antithesis to present-day Greta Thunberg. He was building a reputation as the cleverest debunker of global warming, getting heaps of media attention. But then he pretty much disappeared off the radar … the science became overwhelming.

So, why pay attention now? Back then, Lomborg was arguing that the science was wrong. Today, that argument is foolish to anyone who really matters to governmental and corporate policy-making on the matter.

Instead, today the challenge posed by climate ‘moderates’ or ‘closet skeptics’ against more aggressive counter-measures to rising greenhouse emissions relates to cost. They argue that the proposed interventions – like shutting down coal-fired power plants and eliminating petrol-guzzling vehicles – will stunt the growth of, if not crush, our economies.

There are mountains of evidence – not the least of which relate to the creation of new sustainable industries – that rebuts this claim. But in our Covid-moment in history, any policies or actions that can be painted as ‘job-killing’ – or in our HB councils’ context, add costs to ratepayers or any sector — are vulnerable to the rhetoric.

And that’s why Lomborg’s book requires attention … he’s a great rhetorician and manipulator of numbers. For climate doubters and avoiders, his book will be as popular as a ‘reveal-all’ penned by a Trump cousin.

The book was brought to my attention by a NY Times review of it written by Nobel prize-winner in economics, Joseph Stiglitz. He cut to the quick with a trenchant critique, then concluded:

“Written with an aim to convert anyone worried about the dangers of climate change, Lomborg’s work would be downright dangerous were it to succeed in persuading anyone that there was merit in its arguments. This book proves the aphorism that a little knowledge is dangerous. It’s nominally about air pollution. It’s really about mind pollution.”

Unfortunately, I can’t rely on Stiglitz, I’ll have to read it myself.

Meantime, where do you stand: are we doing too much or too little to address global warming?