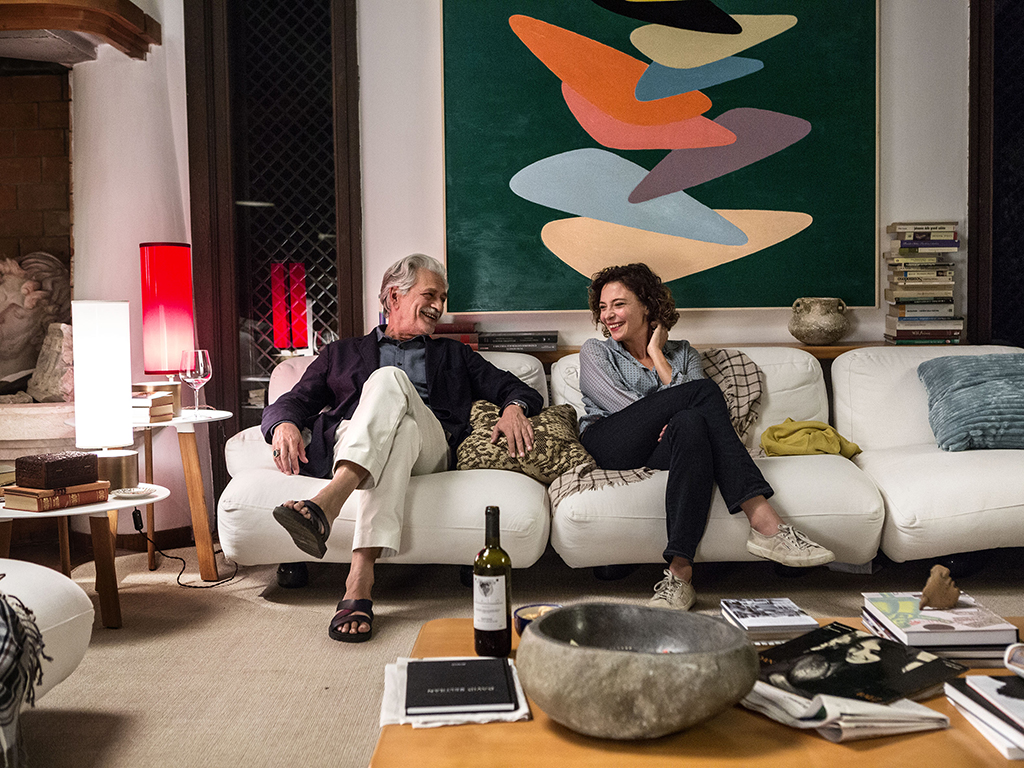 We have festival film opportunities in abundance starting this week with the New Zealand International Film Festival showing at MTG and Studio Italia Film Festival at the Globe Theatrette Ahuriri the following week.

NZ International Film Festival screening at Century Theatre from 24 July
opens with a showing of ‘The True History of the Kelly Gang’ and 10 days of movies to look forward to when it returns to the MTG Century Theatre, Napier, from Friday 24 July – 2 August. While the festival is also available online, there is nothing like seeing it on the big screen and MTG is the only venue in Hawke’s Bay to screen NZIFF films this year.

“We were initially told the New Zealand International Film Festival would be a casualty of the coronavirus so we are especially excited that it’s coming to our theatre next week. It’s shorter – 10 days rather than the usual three weeks – but the film selection is outstanding. As we are the only local venue featuring the festival this year, I’m sure we will be busier than ever,” says Laura Vodanovich, MTG Director.

Other movies hail from Europe, Scandinavia, the United States, and there are two Kiwi movies, the drama Rūrangi, and documentary The Girl on the Bridge.

The opening event, featuring the Australian film True History of the Kelly Gang, includes wine or juice and nibbles from 5.30pm in the Century Theatre foyer, for $20. The film begins at 6pm.

For full details of each screening, go to:  www.mtghawkesbay.com/whats-on/

The Fifth Edition of the Cinema Italiano Festival 2020 will screen in 17 locations around New Zealand, starting with the Globe Theatrette in Ahuriri on 29 July and will be returning to Events Cinemas in Havelock North in November.

Curated by Havelock North residents Paolo Rotondo and wife Renée Mark during the uncertainties due to Covid, it is all cinema screened. ‘We have tried to curate a programme that combines the best in contemporary Italian cinema with masterpieces from Italy’s rich cinematic tradition that also provides meaningful insights into society,” says Paolo.

The Festival also marks 500 years since Leonardo Da Vinci’s death and 500 years since Raffaello’s birth with spectacular big-screen documentaries. The unofficial theme of this year’s festival is an exploration of the Italian male. 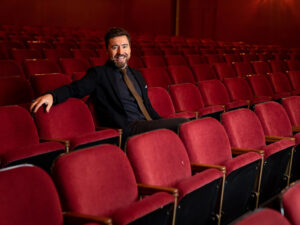 Actor and Festival director, Rotondo, who recently starred in the BBC adaptation of Eleanor Catton’s The Luminaries, suggests that it is not just the pandemic that has shaken the world, but also the rise of fascism, racism, inequality and corruption. In his opinion, Italy has often seemed to experience social, cultural and political movements early so it is no coincidence that they have programmed Paolo Sorrentino’s enormously lavish ‘Loro’ about Silvio Berlusconi, alongside the hilarious, biting satire ‘Sono Tornato /I’m Back’ about Mussolini.

The Italian Film Festival also offers New Zealand audiences culture, art and humour as a small humble antidote to hegemony and ignorance. To check out the Globe Theatrette’s schedule of films, go to https://globenapier.co.nz/whats-on/