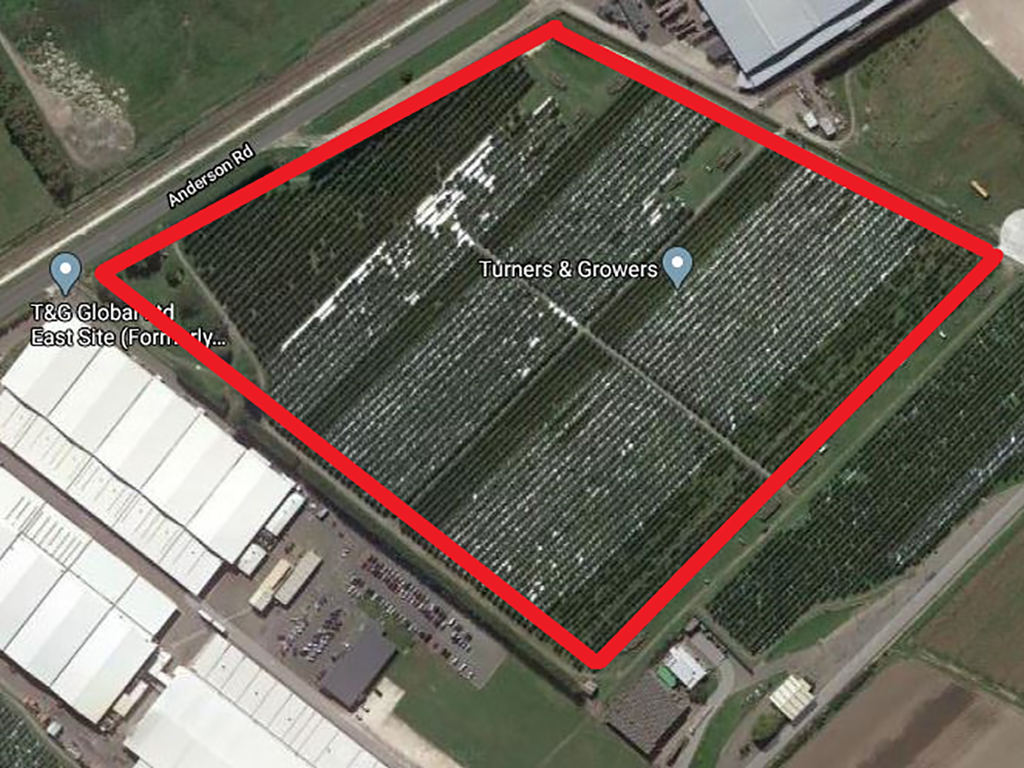 The Napier Port may be feeling somewhat between a rock and a hard place over its proposed development of an inland port at Whakatu.

The Government recently announced the provision, in principle, of $20 million towards the construction of an inland port. This will assist the Port, without doubt a critical part of the region’s economic infrastructure, to have the capacity to meet the regional growth expected within Hawke’s Bay and beyond.

On the surface, this sounds positive. The Port is constrained where it is. Truck traffic is the bane of Napier locals’ lives.

However, it’s under the surface of the proposed site that is generating a negative reaction. The 12ha inland port is destined for a site in Whakatu, which, according to opponents Save the Plains Action Group, is on prime fertile land on the Heretaunga Plains. A site that is already a productive apple orchard to boot.

Despite this fertility (and again the opponents say it’s the BEST soil there is — LUC1 — and only 0.7% of NZ soils are this good), the land is zoned industrial in the 2017 Heretaunga Plains Urban Development Strategy (HPUDS) signed up to by Hastings District Council, Hawke’s Bay Regional Council and Napier City Council.

Whakatu is strategically located in the heart of Hawke’s Bay pipfruit industry, with direct rail and road connections to Napier Port and the lower North Island where much of the Port’s trade comes from. So, all things being equal, Whakatu is a logical location.

And the Napier Port has been saying so for many years. It signalled its intention by purchasing the first piece of land in Anderson Road in 2003, and then a second allotment in 2017.

However, Save The Plains says the proposed inland port is an example of unsustainable “economic and environmental vandalism” and must be stopped. The group believes there is other unproductive land that should be utilised for such industrial activity and will be working to convince the powers that be of this.

In the meantime, Napier Port says there is a lot of work to be done to understand what the investment will allow it to do and when. It may be weeks or months before there is information to share.

Assuming plans proceed, the first phase of the development will include paving, the reopening of the neighbouring rail siding and potentially the construction of a cool store, cross dock or warehousing.

Whakatu residents will no doubt be watching with interest. The project is estimated to generate 46 new jobs during the construction phase and up to 28 permanent new roles once the inland port is completed.

Napier Port says it’s committed to keeping the local community informed and working with them to understand how it can support and develop the area to the benefit of all.

Some Whakatu locals are not impressed and a locals meeting was held this week to discuss their opposition.

Save the Plains advocates, horticulture industry leaders Richard Gaddum, Paul Paynter, Mike Donnelly and John Bostock say they’ll be working hard too. To stop activities such as the inland port and not idly stand by and witness the systematic destruction of the Plains. “Concrete is a one-way crop! Once the land is developed, we have lost it forever.”