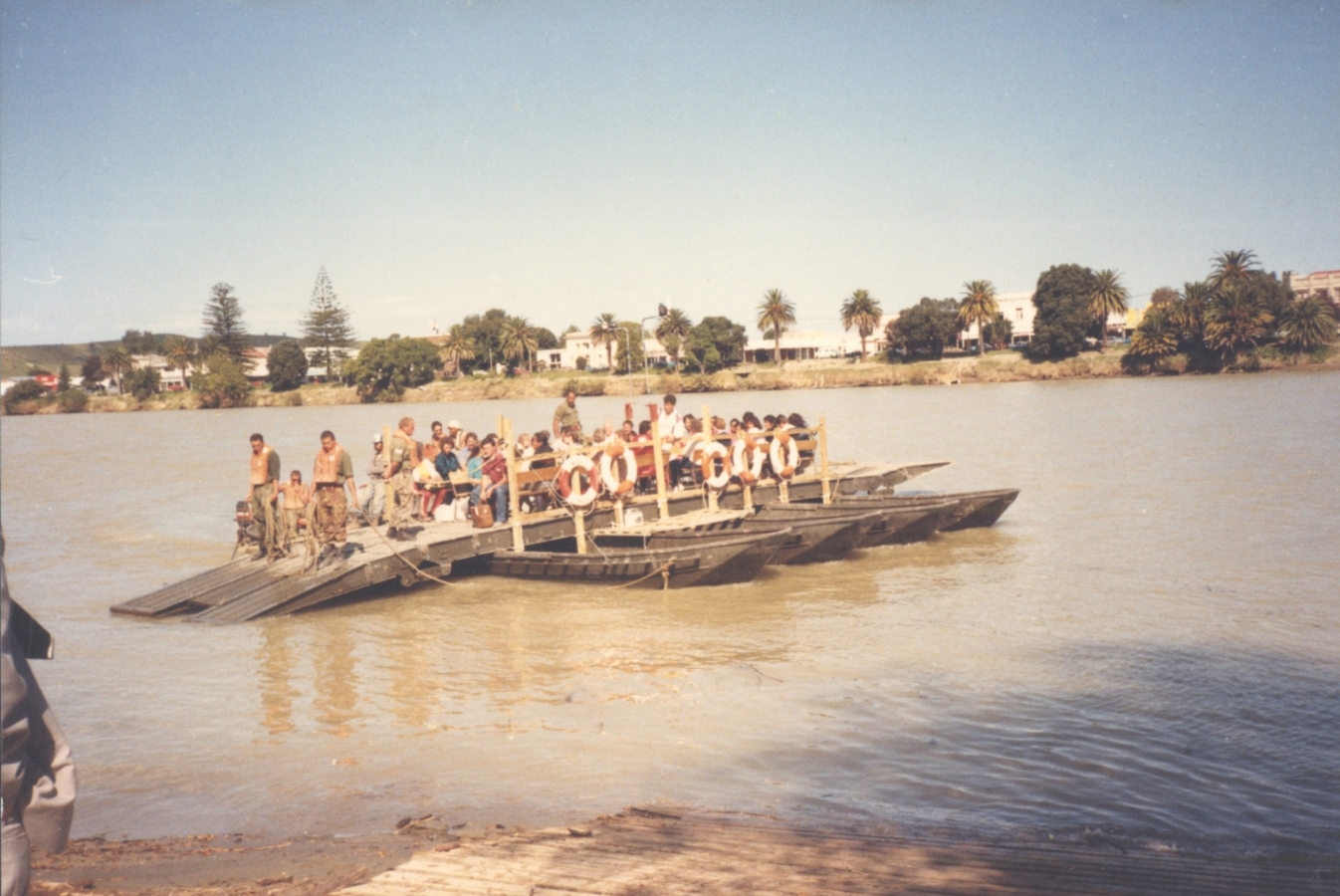 Mostly we think of climate change as meaning hotter, drier … drought even.

Cyclones worse than Hawke’s Bay’s legendary 1988 Cyclone Bola, with these results in our region:

As our regional Civil Defence website notes, “floods and storms are the most frequent hazard in Hawke’s Bay”. Here’s their discussion of the risks.

Does climate change have your attention yet?! Do you think our councils are doing enough to prepare?