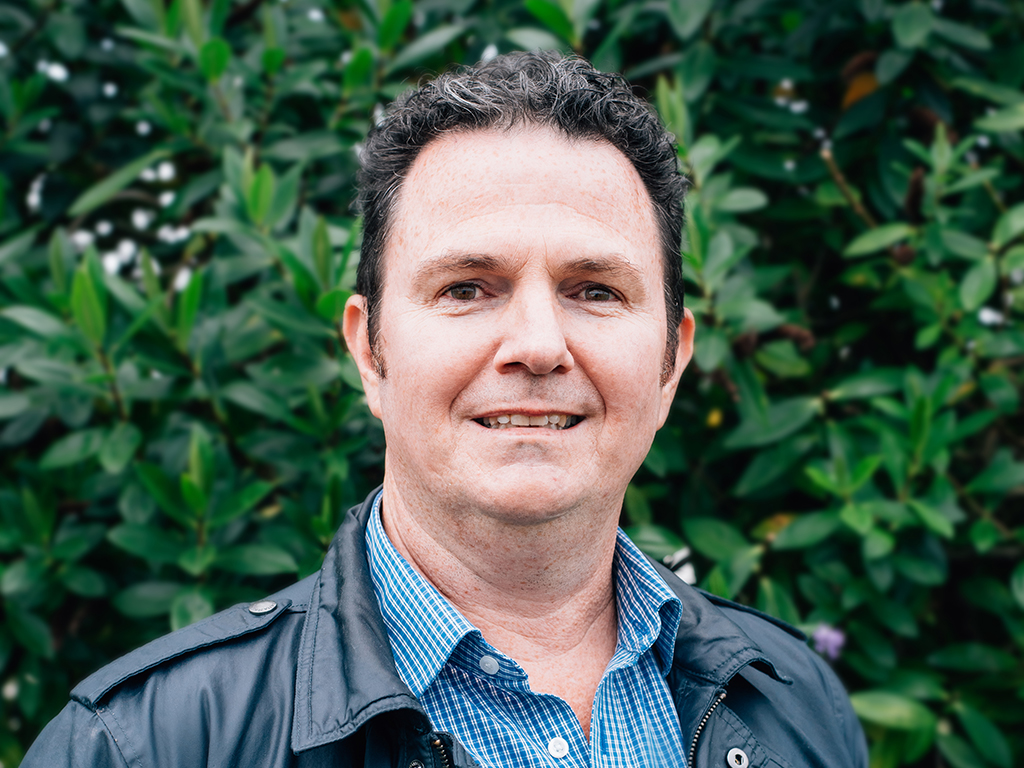 The public is giving the Government pretty high marks for their handling of the Covid-19 crisis. Certainly the very limited mortality is a relief and at times the performance of Jacinda Ardern and Grant Robertson has been exceptional.

When you’re confronted with a problem you don’t understand, the formula is actually pretty simple. Firstly, you should apply the precautionary principle and overreact. That way if you get it wrong the consequences are less dire. Secondly, you need to remain nimble as the reality plays out.

The Government fell at the second hurdle.

Early on there was a feeling that emergency services would be overwhelmed and vans with loudspeakers would troll the streets crying out ‘bring out your dead’. After a couple of weeks, to everyone’s relief, it became clear that this wouldn’t happen.

At this time they should have started up medical diagnostics and some elective surgeries. I say this because deeming these services ‘non-essential’ is only true if there are greater health priorities. There weren’t. You might be surprised to learn that a local health centre, among other health providers, applied for wage subsidies for its 105 people to the tune of more than $670,000. When your health services have a lack of business in a health crisis, you’ve shut down too hard.

Even ‘essential’ businesses were told to limit these activities to that which was essential.

So a farmer could milk his cows, but probably not repair the fence. I know a bloke who was painting roofs in the perfect autumn sun and he had to stop. Also a nurseryman who was told he couldn’t propagate fruit trees that would be sold in two winter’s time. For the avoidance of doubt, you can only bud these trees reliably mid-January to mid-March. When the sap stops flowing budding won’t be successful. Similarly a plant exporter couldn’t harvest and ship his as it was non-essential. The plant material was all dumped.

Many parts of the economy could have kept ticking over, physical distancing maintained and we’d have considerably less pain now. In the rural world, you commonly get only one crop a year so the nurseryman and plant exporter have not lost 6 weeks of income but 12 months. Both are eligible for the wage subsidy throughout and subsequently there will be other assistance for sure. So we have both crippled their businesses and burdened the tax payer.

open spaces and have no chance of breaching a 2-metre distancing rule.

So the Government have created a much larger deficit than they needed to and shut down many more businesses than they needed to. ‘You’re priortising money over lives’ some will say. But economics isn’t about money, it’s about people. People matter and I like the sound of Jacinda’s kinder world. It’s just in terms of priorities that we differ.

I was in Auckland late last year and took a stroll down Queen St after dinner. The experience was shocking to me with at least 40 homeless people in the doorways or the half-light of the side alleys, some clearly under the influence. Auckland didn’t look like that a decade ago.

Just this past Saturday, I was walking through Havelock North on a perfect sunny day. My mind was, as usual, in a galaxy far away and I almost didn’t notice a dishevelled gentleman nearby. He walked up to a rubbish bin and delved in, armpit deep in order to recover an drink can. He straightened up and drank the last few drops before dropping the can back from whence it came. I know this isn’t the first homeless person in Havelock North, but he’s the first I’ve seen up close.

We know that the vast majority of homeless have addiction or mental health issues and that, with the right investment and expertise, it’s possible to overcome these. I’m very happy for my tax dollars to be spent on a roof, good food and the health services he needs. The alternative is to let him freeze to death in Anderson Park this winter.

The truth is that this Government and the last, will let him freeze. So will the Havelock North fat cats, including me. God damn us all.

I grow more furious about this by the day because this Government is being so irresponsible with our money. Billions have been spent on wage subsidies for tourism jobs that have no chance of being retained. These continue to be paid to companies whose revenue is likely to be down more than 40% in any given month. I don’t know a business that can survive such a drop in income. They’d be better targeting businesses around the margins, that actually had a chance to survive.

These wage subsidies have gone to companies like The Warehouse, who were already eyeing up a job slashing restructure. They’ve gone to some local apple businesses who I’d be amazed if they met the criteria. They’ve gone to at least some of the 58 Flight Centre’s who have closed down and have no intention of reopening.

Some of these businesses almost certainly meet the criteria, but what is the Ministry of Social Development paying cash to companies for? We already have a welfare safety net that pays money to people. I never signed up to my taxes going to corporate welfare.

Now this Government is throwing cash at other rock star businesses, like $4 million to Waitomo Caves, owned by Tourism Holdings Ltd (THL). THL made a net profit of almost $30 million last year and as a publicly listed company, has access to the capital markets. It doesn’t need saving and Waitomo Caves isn’t going to disappear. Even if the THL can’t afford to keep it, there would be a queue of willing buyers for such an asset.

Cash goes to big business, while if you’re a butcher in Te Awamutu they’ll let you sink like a stone. Jacinda says she’s rung the families of every Covid-19 victim. I bet that Te Awamutu butcher won’t get a call. Politics today is about doing what looks good in the media, not what is morally sound. This Machiavellian reality has never been any different, which is why small government with limited powers is the best of all possible worlds. Governments should never fund private companies.

I know several businesses around town who now have full-time staff filling out applications for grants from one government scheme or another. This is a return to the world of the 60s and 70s which created many wealthy families. The best business brains in any community are infinitely smarter than the ministerial mediocrity of the Labour Party.

There is a chance that all this irresponsible spending will actually reignite the economy, but the end doesn’t justify the means. That’s particularly so if it saddles our children and grandchildren with debt that will prove a great headwind to their future prosperity.

You say this Government got it mostly right. I say they’re getting it badly wrong. Hold the applause.

3 responses to “Hold the applause”